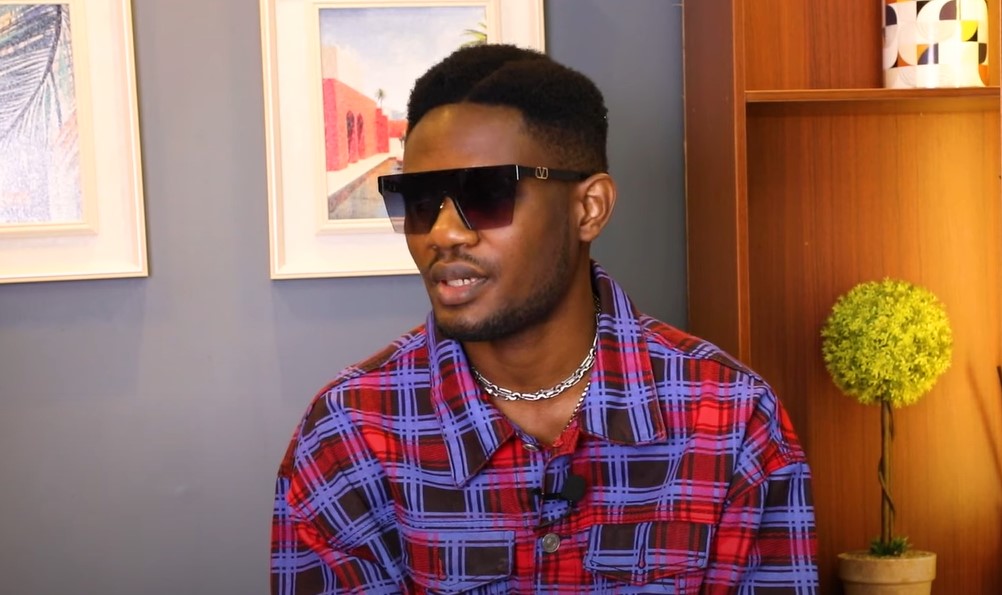 Ghanian rapper, Lyrical Joe is on a mission to take Ghanian rap sounds to the world.

Music is dynamic, and the dynamism of music is heavily dependent on how well an artist can relate to genre trends in order to remain relevant.

VGMA reigning best rap performer Joseph Gamor, also known as Lyrical Joe, has stated unequivocally that he is the best asset to represent Ghana in the international rap music market.

In an interview with AmeyawTV’s JQ, the buzzing rapper emphasized his desire to stay true to his straight hard rap talent while influencing Ghana’s rap culture.

When asked if he has ever been tempted to dilute his rap to appeal to Ghana’s mainstream music audience, he replied:

“I have been pushing rap hand-in-hand with the other genre. As a musical artist, I have been able to jump on other genres like amanpiano beats, etc. But it is my agenda to never leave the rap music alone”

The “Knack” rapper described his yearly birthday rap project as a way to further build his reputation and make his mark in the rap industry as a means of achieving this goal. He raps for as long as he likes during this rap music with its accompanying music video and drops the project on 5th of August every year.

According to the award-winning rapper, the current beef he’s having with Amerado wasn’t one he anticipated to have because he simply published his birthday rap project and Amerado took it personally to battle him lyrically.

“I didn’t anticipate that, I focused on my hard work. It was my birthday and somebody decided to take it personally and come for me. It wasn’t something that was planned but since it happened I had to level up”

Lyrical Joe, also known as the BEAST, competed on the well-known African TV program “X-FACTOR.” He was the sole rapper to represent Accra, Ghana, in the competition. Although he did not place first, he reached an impressive stage.

Related Topics:Lyrical Joe
Up Next

The voting portal for the 2022 edition of the All Africa Music Awards (AFRIMA) opened to the public on Sunday, 25 September at 21:00 (CAT), to decide the winners of each of the 39 award categories, globally. END_OF_DOCUMENT_TOKEN_TO_BE_REPLACED

Ghanaian actress, Yvonne Nelson has issued an apology on behalf of Ghanaians to Stephen Appiah and his Black Stars colleagues. END_OF_DOCUMENT_TOKEN_TO_BE_REPLACED

Professor Elsie A. B. Effah Kaufmann, host of the popular National Science and Maths Quiz has shared a bit of her private life. END_OF_DOCUMENT_TOKEN_TO_BE_REPLACED

As the only Ghanaian female artist to perform on the Global Citizen Festival stage at the Black Star Square last night, Gyakie did an incredible job representing the country and doing her part in being a contributing voice for global change. END_OF_DOCUMENT_TOKEN_TO_BE_REPLACED

Although Ghanaians appreciate Professor Elsie A. B. Effah Kaufmann as the Quiz Mistress of the popular National Science and Maths Quiz, there are other things that they love about her. END_OF_DOCUMENT_TOKEN_TO_BE_REPLACED