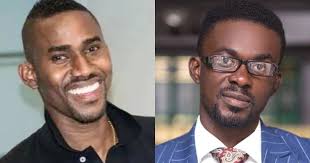 Call it hate, jealousy or anger from rejection because Menzgold boss, Nana Appiah Mensah, has finally revealed why young millionaire, Ibrah One, is always talking bad about him and his business.

Popular Ghanaian ‘young rich’, Ibrahim Dauda (Ibrah 1) few weeks back accused the embattled Nana Appiah Mensah (NAM1) for  “Wasting People’s Money On Musicians & Actors” and threatened he will end his life if Menzgold returns to operations on September 28th after the Security and Exchange Commission instructed the gold trading firm to stop trading until further notice. 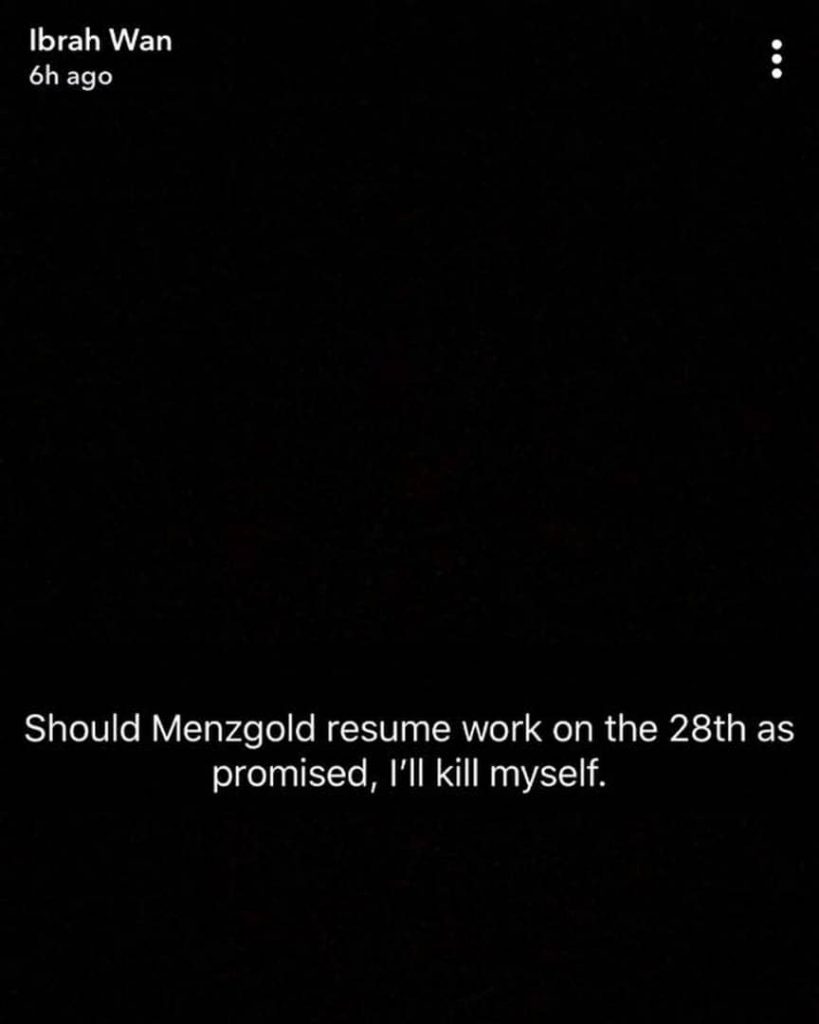 However Nana Appiah Mensah who seems fed up has hit back at Ibrah One by releasing a screenshot of a Whatsapp chat between the two on his Instagram page. In the private chat sighted by AmeyawTV dated November 2017, Ibrah One requested to do business with NAM1 but the latter didn’t respond to his request. 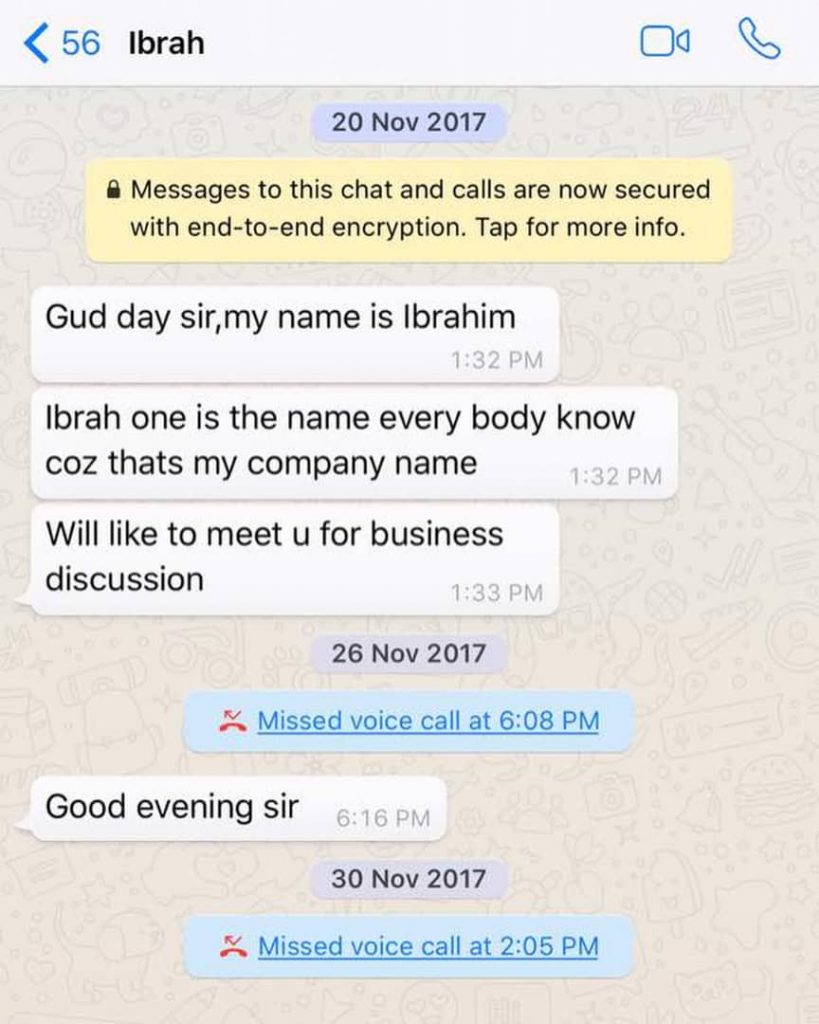 This is not the first time the young millionaire has attacked the business mogul, it started over the controversy between Menzgold and Bank of Ghana where he questioned the source of  Nana Appiah Mensah’s wealth.