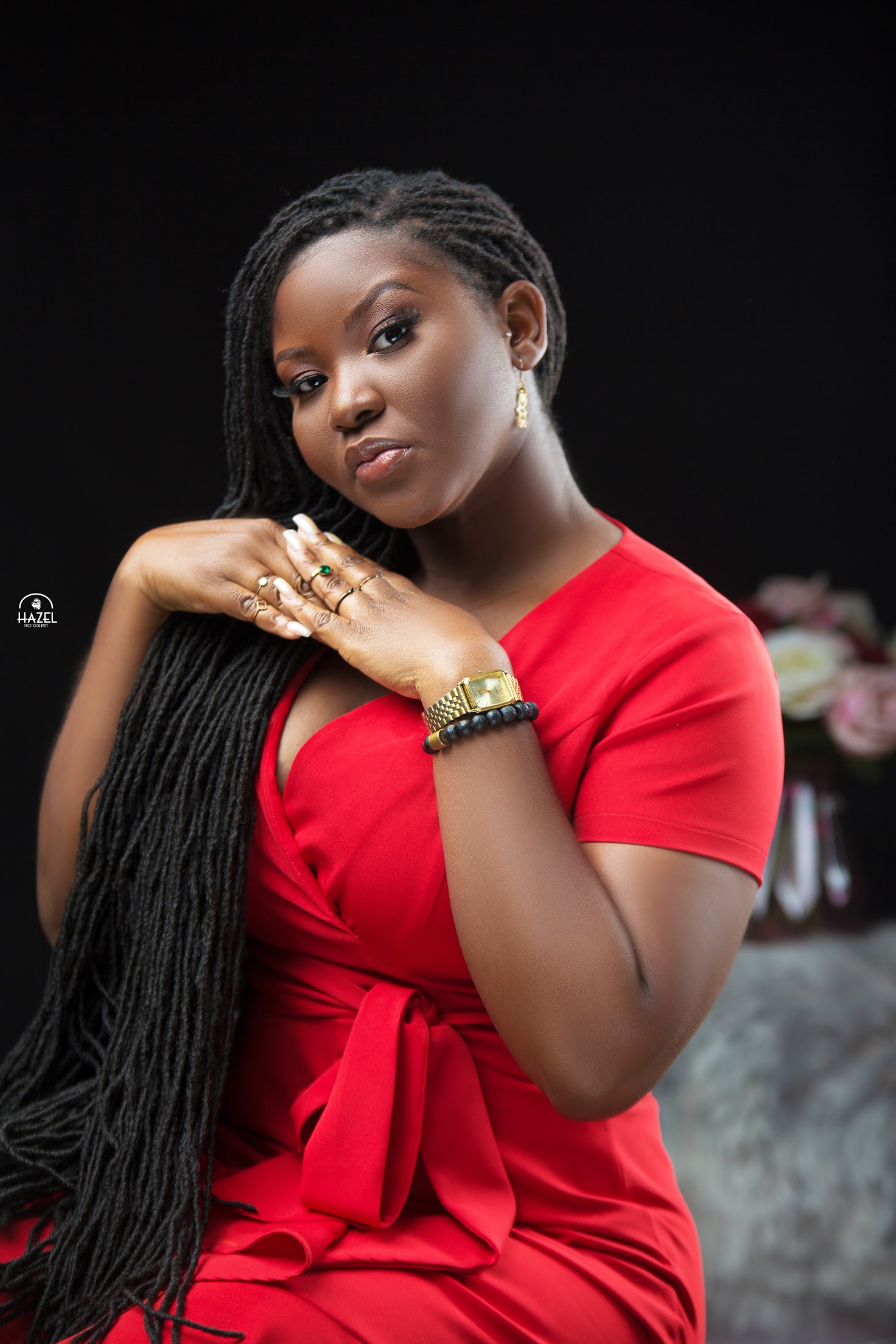 Management of Ghana’s number television station, TV3 Network, has announced the return of its popular music show, Music Music. The new season of the show is expected to start airing on Saturday 1st May 2021 at 8PM.

According to the management of the station, the new season of Music Music is comes with a big bang; a new host, stunning new set, more refreshing and exciting segments plus a few add-ons.

The General Manager of MG Television, Francis Doku said “for the last two decades, Music Music remains one of the leading platforms aiding in the development and promotion of music talents across the country and beyond. With the world’s attention on the new African sound, we hope to position the Music Music platform to help musicians grow their craft and also help them to achieve mainstream music success beyond the continent”.

Music Music is an award winning music show designed to support and give a platform to Ghanaian artistes. The show has over the years provided an avenue for the development of Ghanaian talents from different genres including highlife, hip life, dancehall, reggae and others.

According to Mr. Doku the season promises to be more exciting and engaging. He added that “we have a new presenter, the super talented and bubbly Chrystal Kwame – Aryee, who you can never go wrong with. Also we have a new music policy to feature 80% Ghanaian music, from records of the past and present. This bold decision we believe is going to be a game changer for our growing industry”.

It’s certainly an exciting time for all Ghanaian musicians with the commencement of the new season of Music Music on TV3 every Saturday at 8PM.