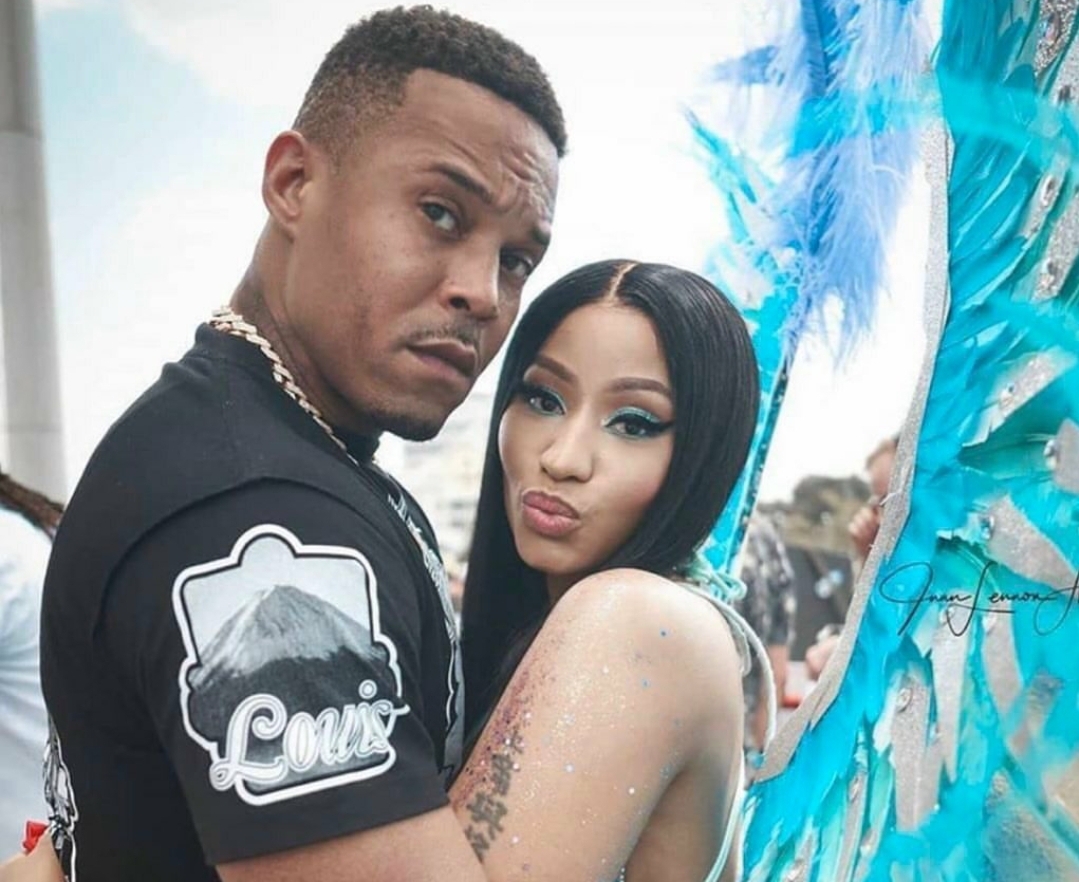 American rapper Nicki Minaj’s husband, Kenneth Petty has been arrested by U.S. Marshals on an indictment for failing to register as a sex offender according to TMZ.

Kenneth Petty was in federal custody Wednesday after he turned himself into the Marshals.

Beverly Hills Police Department made a traffic stop on November 15 and determined Petty was a registered sex offender in New York state but had not registered in California as required.

He was arrested and released on a $20,000 bond. The L.A. County D.A. charged him for failing to register as a sex offender.

It appears he still didn’t check in after that because now the feds are in on the case. He was indicted in federal court for the same thing … failing to register.

Kenneth’s rap sheet includes a 1995 conviction for first-degree attempted rape. He served almost 4 years in NY state prison for the crime and was required to register as a sex offender.

If convicted on the federal charge for failure to register, Kenneth faces up to 10 years in prison.

Ari Lennox sophomore season kicks into overdrive today with the official release of her new single, “Hoodie,” and its electrifying music video. Even more, fans’ long-awaited hopes are finally realized: The Grammy Award-nominated and multi-platinum singer-songwriter proudly announces her sophomore album, age/sex/location, will be released on Sept. 9 via Dreamville/Interscope Records. Pre-order the album HERE. END_OF_DOCUMENT_TOKEN_TO_BE_REPLACED

18-year-old North Carolina-based rapper Tino Szn has just shared his new video for “Drowning Out”, a fun and upbeat track off his most recent project Sentient. LISTEN END_OF_DOCUMENT_TOKEN_TO_BE_REPLACED

In a message for International Youth Day, His Royal Highness The Prince of Wales said: END_OF_DOCUMENT_TOKEN_TO_BE_REPLACED