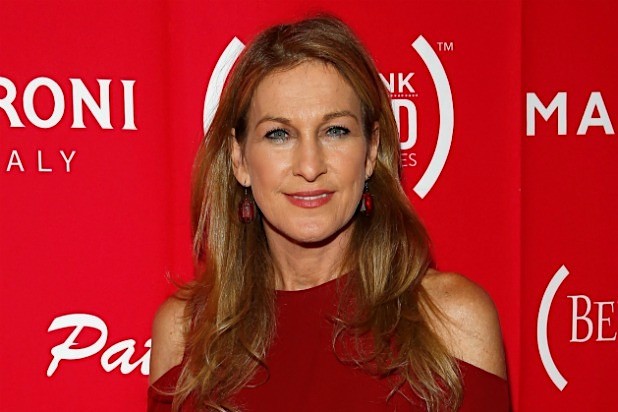 Grammy Awards boss Deborah Dugan has been sacked by the Recording Academy a few weeks after she was suspended over a misconduct allegation.

The Academy announced the news in a letter to members, citing “consistent management deficiencies and failures”.

Following her suspension, Dugan filed a complaint accusing her then employer of silencing her concerns over sexual harassment and voting irregularities.

Dugan said she was “disappointed” but “not surprised” about being fired.

“While I am disappointed by this latest development, I am not surprised given the Academy’s pattern of dealing with whistleblowers,” she wrote in a statement sent to AFP by her legal team.

“Instead of trying to reform the corrupt institution from within, I will continue to work to hold accountable those who continue to self-deal, taint the Grammy voting process and discriminate against women and people of colour,” she continued.

“Artists deserve better. To me, this is the real meaning of ‘stepping up.'”

The phrase “stepping up” referred to her predecessor Neil Portnow’s now infamous comment that women should “step up” if they wanted music industry recognition.

In announcing Dugan’s dismissal, the academy said its decision followed “two exhaustive, costly independent investigations relating to Ms Dugan and the allegations made against her and by her”.

It continued: “These investigations were carried out by experienced individuals with no prior relationship to the Academy, interviewed a combined total of 37 witnesses, and reviewed numerous relevant documents and emails.

“This is not what we wanted or what we expected when we hired M. Dugan last year.”

The letter did not specify what Dugan’s alleged behaviour entailed, beyond a sole accusation of bullying that was disclosed at the time of her suspension.

Nor did it respond to many of her allegations, which included a sexual harassment claim and an accusation about voting irregularities.

The industry body has previously questioned why Dugan did not raise these “grave allegations” until she was accused of bullying herself.

In 2018, the organisation created a task force in response to a major backlash that the Grammys are consistently too male and too white.

Dugan was hired in August 2019 to help correct these problems and rejuvenate the institution. But she claims she met resistance from the start, characterising the organisation as a “boys’ club network where men work together to the disadvantage of women and disenfranchised groups in order to line their own pockets and maintain a firm grip on the Academy’s dealings”.

The academy will begin searching for a new chief executive in the coming days, and said the process would begin by looking “carefully to see where the last one led us astray.”

END_OF_DOCUMENT_TOKEN_TO_BE_REPLACED

“What do celebrities & influential leaders believe in?” As you know, celebrities and influential leaders are role models for young and old generations, and they can influence society and impact the world negatively and positively. Spiritual leader and multi-award-winning life coach Asim Aliloski has seen that successful people on top of their game have been searching for a higher power. END_OF_DOCUMENT_TOKEN_TO_BE_REPLACED

American rapper, Kanye West has reacted to the news of the end of the relationship between his ex-wife Kim Kardashian and Pete Davidson. END_OF_DOCUMENT_TOKEN_TO_BE_REPLACED

Prosecutors are reportedly asking the federal court to seize about $28K from R Kelly’s prison-inmate account since he has $140,000 in court-ordered fines. END_OF_DOCUMENT_TOKEN_TO_BE_REPLACED

Elon Musk has accused the social media platform, Twitter, of fraudulently holding back information about the company as part of a countersuit. END_OF_DOCUMENT_TOKEN_TO_BE_REPLACED