On what would have been his 37th birthday, Nipsey Hussle received a posthumous star on the Hollywood Walk of Fame. Fans gathered on Hollywood Blvd. for the presentation, which kicked off with an impromptu rendition of “Happy Birthday.”

Family members shared touching tributes to the rapper, entrepreneur, and philanthropist, while Nipsey’s peers including YG, Roddy Ricch, Russell Westbrook, and Saweetie were also in attendance. 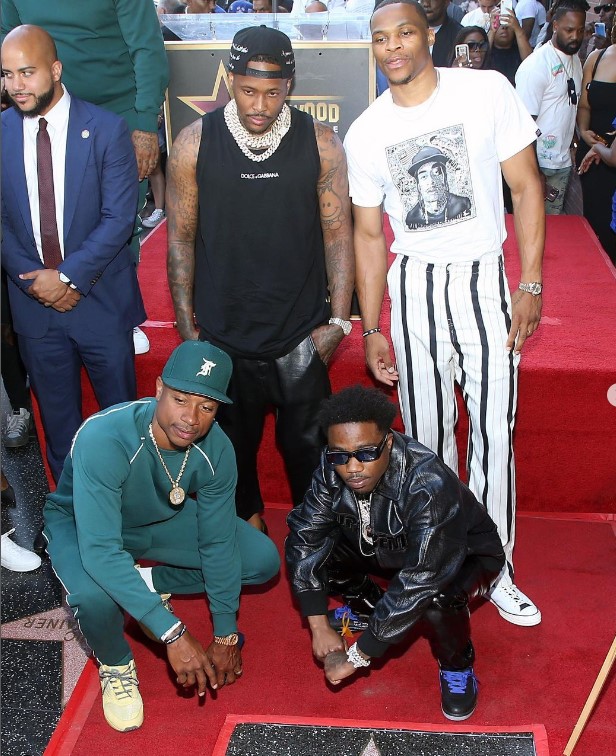 Dressed in all white, Lauren London was first to speak. She took the podium as Kross, her 5-year-old son with Nipsey, looked on.

“I want to first start by saying happy birthday Hussle,” London said. “I think I speak for the entire city of L.A. when I say that we’ve always known Hussle was destined for greatness. This moment only amplifies that for us.”

“Nip would have been honored by this moment,” she continued. “Whenever you’re in the City of Angels and you see this star, I hope it encourages you to break away from whatever might be holding you back and for you to run your marathon until God says it’s finished.” 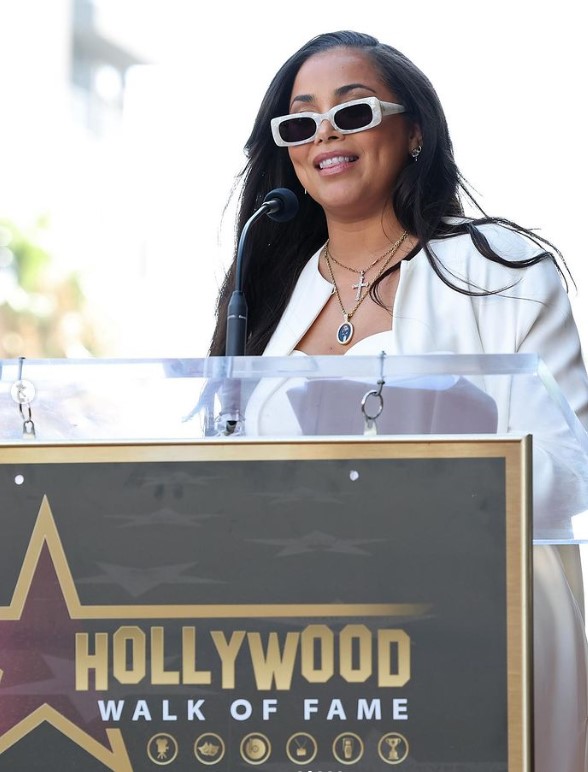 Nipsey’s sister Samantha Smith reflected on the “bittersweet” occasion. “Proud is an understatement. Nip the great, look at who you are, look at what you did,” she said. “I am in awe, but I’m not surprised. You’ve been a star in my eyes, the family’s eyes, God’s eyes, far before the accolades caught up.”

Nipsey’s father, Dawit Asghedom, thanked the fans for all their support. “A tragedy like Ermias’ murder can act to bring us together,” he said. “Although he was taken from us too soon, he will live in our hearts and minds forever.” 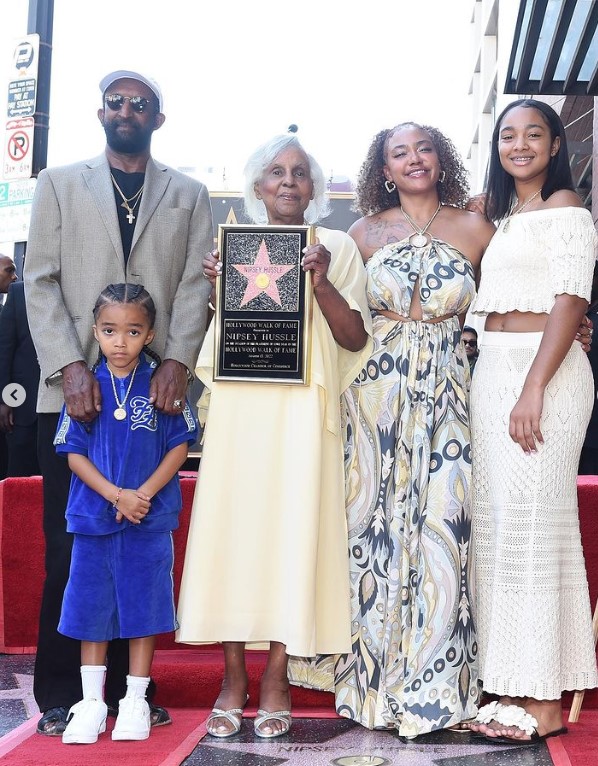 His grandmother, Margaret Boutte, was the final speaker, sharing heartfelt words about her late grandson, who was killed outside his Marathon Clothing store in March 2019. “Nipsey was the love of my life,” she said. “Always very respectful. I miss him, but I look at his picture and remember all the wonderful times we had together… He will never be gone in my heart. He lives forever.”

In honor of Nipsey’s legacy, August 15th was also declared Nipsey Hussle Day in the city of L.A.

A federal judge signaled on Wednesday that she plans to order disgraced R&B superstar R Kelly to pay more than $300,000 to one of his victims in a decades-long scheme to use his fame to sexually abuse young fans. END_OF_DOCUMENT_TOKEN_TO_BE_REPLACED

Coolio, who rose to fame in the ’90s with hits like “Gangsta’s Paradise” and “Fantastic Voyage,” has died. END_OF_DOCUMENT_TOKEN_TO_BE_REPLACED

NBA YoungBoy welcomed a new addition to this family recently as his fiancée Jazlyn Mychelle gave birth to a baby boy. END_OF_DOCUMENT_TOKEN_TO_BE_REPLACED

Lil Wayne is on the move. END_OF_DOCUMENT_TOKEN_TO_BE_REPLACED