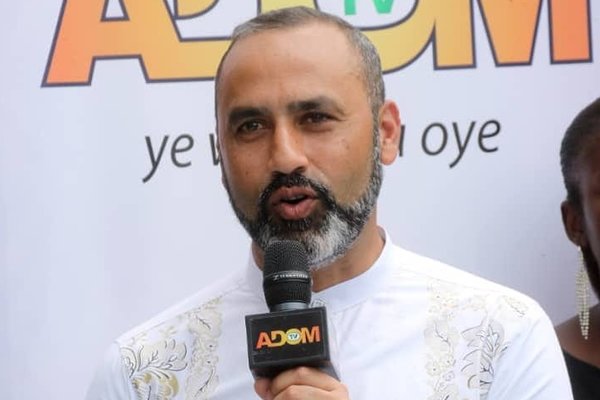 The Managing Director of Multi TV, Mr. Santokh Singh has declared that all platforms of The Multimedia Group will no longer show contents with nudity.

Mr. Santokh Singh observed that youths are being negatively influenced by these contents and believe that the time has come for action.

Speaking in an interview on Daybreak Hitz on Hitz FM with Andy Dosty, Wednesday, the Multi TV MD said “I’ve spoken to few artistes on the subject. I’ve spoken to Okyeame Kwame, Stonebwoy on the need for us to stop this nudity especially in the music videos and using women especially it is derailing our youths because a lot of people follow them.”

Mr. Singh noted that he is “totally against this [nudity]” because popular personalities and influencers are followed by a lot of people who see them as “a source of inspiration” and does not think that nudity is the kind of inspiration people should derive from them.

The Multi TV MD noted that nude content should be consumed in private.

He explained that countries like India and Malaysia do not promote nudity or allow nudity on media platforms because “they are very cautious and their censorship board is also very effective.”

Going forward, The Multimedia Group, he said, “will not be showcasing any music video that has nudity in it no matter who is the artiste and also we will not promote personalities that go on social media and expose themselves.”

Mr. Singh urged showbiz personalities and influencers that, “we need to make sure that our youth are on the right track and we need to guide them because they are very vulnerable.”