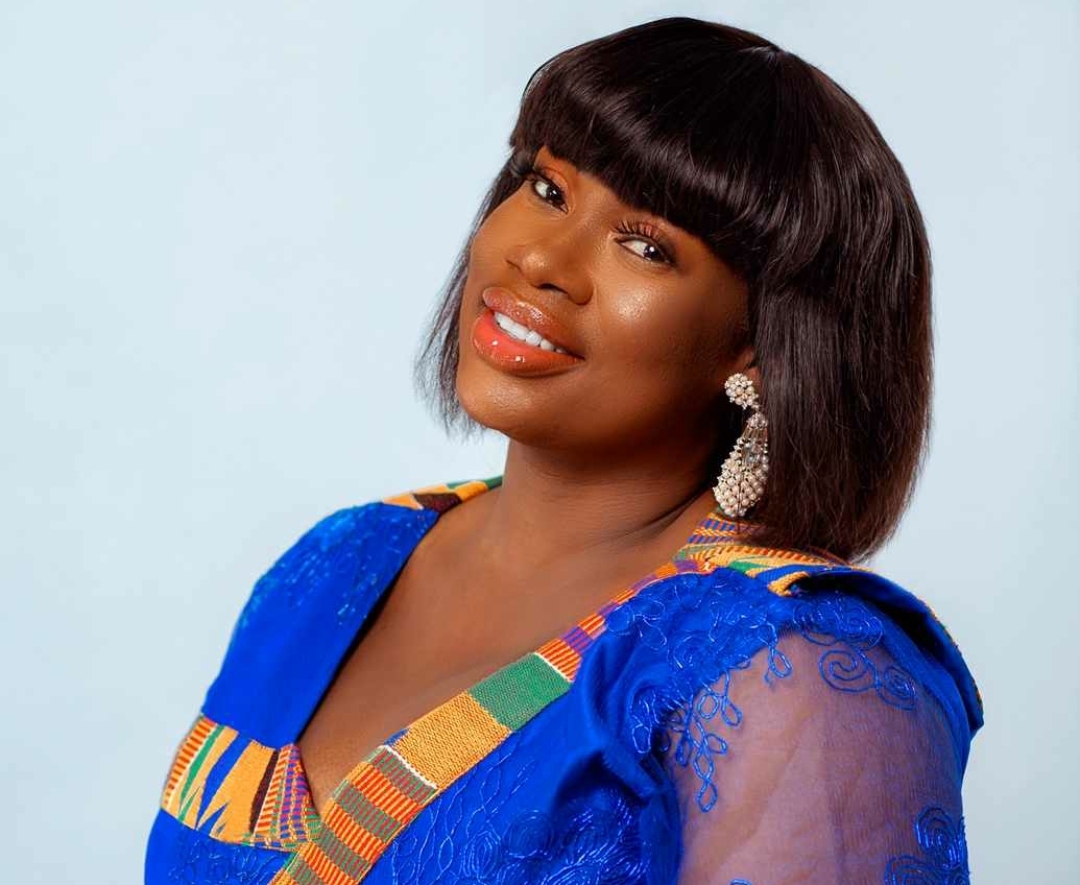 Gospel musician, Philipa Baafi who has been away from the Ghanaian music scene has revealed why she took a hiatus from her career.

Speaking in an interview on GBC Radio Central, she explained what accounted for her unannounced disappearance from the music scene.

According to her, being a medical doctor was a longtime ambition since childhood and decided to go for what her heart desired.

“At a point I thought of going back to pursue that childhood dream in order to assist mankind. So thanks to God I’m on course and very soon I will become a fully-fledged medical doctor that’s why I was missing from the music scene,”

The ‘Go High’ hitmaker refuted claims that she left the music scene due to her responsibilities as a wife and mother.

“It is not true that marriage and childbirth made me leave the music scene. I went back to school to continue my ambition to become a medical doctor,” she said.

Philipa Baafi is currently promoting her new single ‘IT’S WELL’ which marks her return to the music scene.

Did Salma Mumin just take a shot a Moesha Boduong?

Ghanaian singer, Efya has reacted to Blakk Rasta’s comments about Sarkodie’s feature on the Bob Marley & The Wailer’s classic, “Stir It Up.” END_OF_DOCUMENT_TOKEN_TO_BE_REPLACED

Award winning Ghana musician who doubles as a physician specialist has stated in a recent interview on Asaase Radio that, the division of fans is rather killing the Ghanaian music industry than helping in building it. END_OF_DOCUMENT_TOKEN_TO_BE_REPLACED

American rapper, Tobechukwu Dubem, better known as Tobe Nwigwe has expressed his admiration for some Ghanaian musicians with whom he would like to collaborate. END_OF_DOCUMENT_TOKEN_TO_BE_REPLACED

Ghanaian Reggae and Dancehall artist, Stonebwoy has revisited the clash he had with Shatta Wale at the 2019 Vodafone Ghana Music Awards. END_OF_DOCUMENT_TOKEN_TO_BE_REPLACED

Ghanaian Reggae/Dancehall artist, Stonebwoy has shared his thoughts on Meek Mill filming at the Jubilee House for a music video which went viral recently. END_OF_DOCUMENT_TOKEN_TO_BE_REPLACED