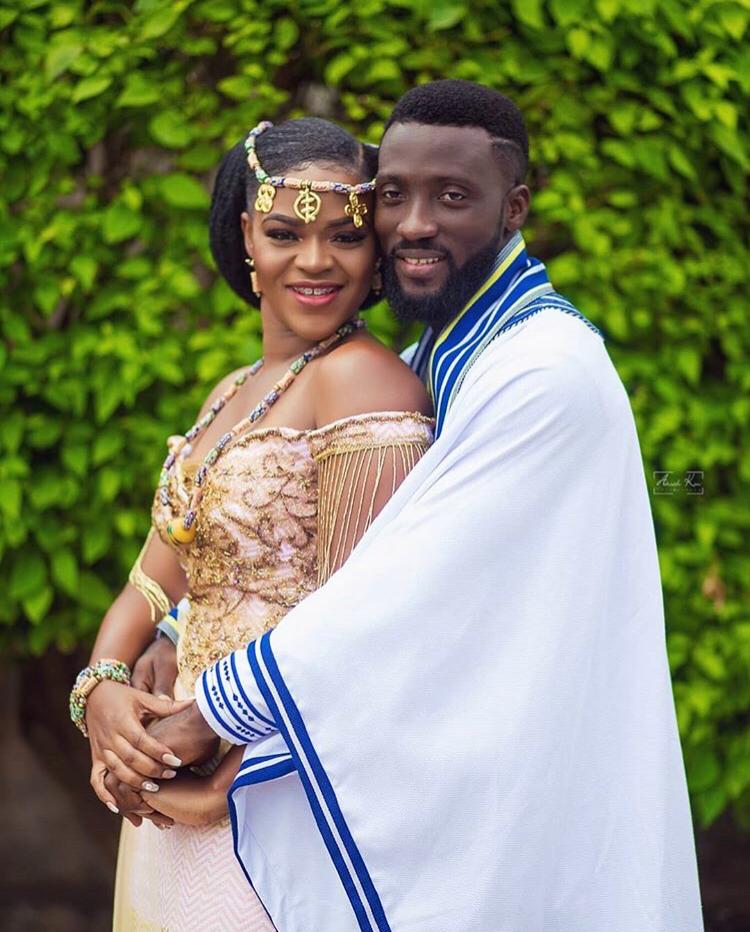 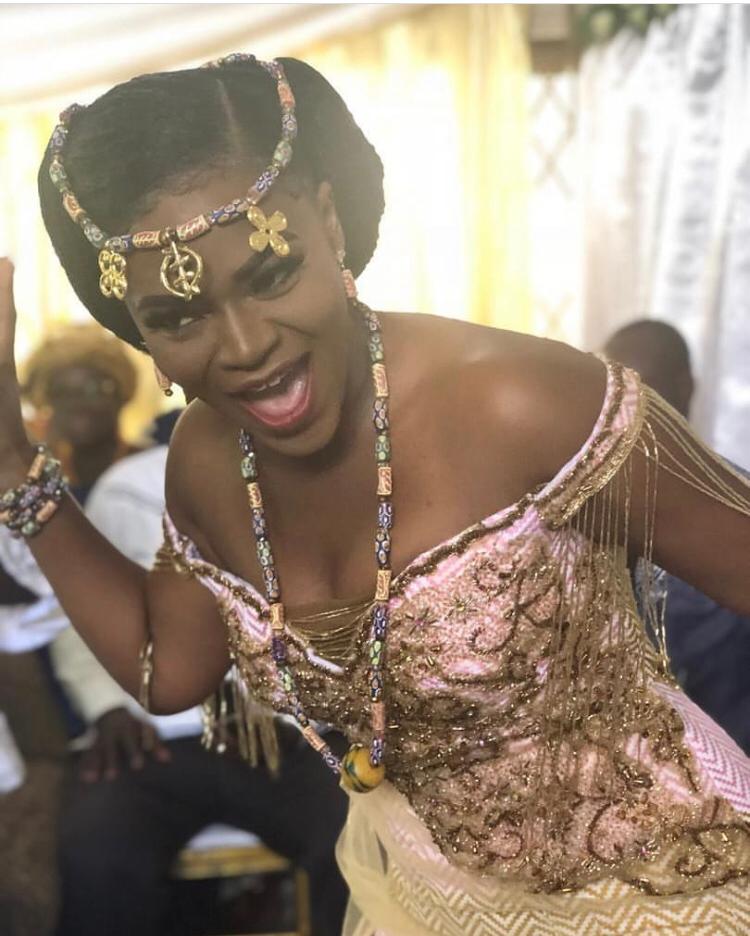 Sandra Huson[/caption] Sandra currently performs live at the luxurious Golden Tulip Hotel, Accra every Tuesday and Sunday between the hours of 6pm – 10pm. Holding the title of the youngest Professional Jazz entertainer, Sandra is set to take on the world of Jazz Music.]]>