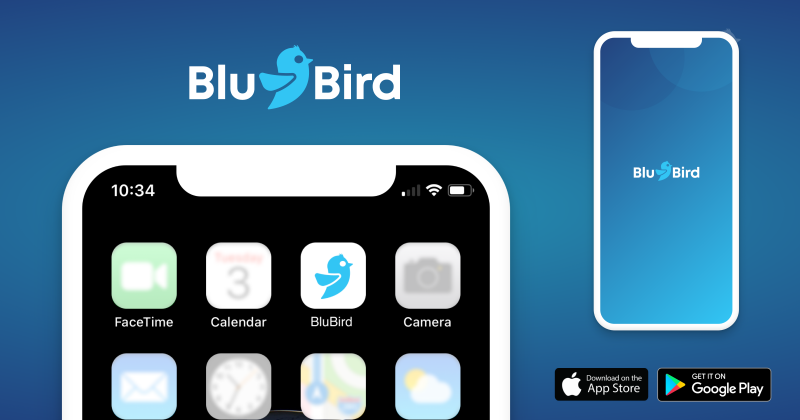 The rapid increase in population in Ghana has not been matched with a corresponding growth in jobs as is characteristic of most developing nations of the world.

Urbanization in West Africa does not yet appear to be delivering the improvements in economic growth and quality of life achieved elsewhere in South East Asia, whose growth statistics have been similar to that of the continental sub region.

Instead our cities are growing in largely an unplanned manner stretching existing infrastructure and services to beyond breaking point and failing to improve productivity and creation of jobs.

Whether the population surge turns out to be a good or bad thing depends , largely on how government and policy makers respond, enabling job creation and improving the absorption of people into the private sector.

We need to consider legalizing, regulating and creating an improved  transport system using motorcycles, instead of sticking our heads in the sand and hoping the menace of Okada will disappear. An outright ban will be disastrous and chaotic, to say the least. Lets take our neighbors Nigeria as an example, after Lagos banned the popular okada which employs majority of its citizens, the city has descended into chaos, with protests and demonstrations every day of the week.

Ghana can show its leadership in West Africa by adopting a better route than that of our neighbors, in essence Nigeria usually looks to emulate Ghana in our Innovative endeavors, sighting the recent brilliantly planned and successful execution of the Year of return 2019 celebrations, with their own Door of return 2020.

Okada is synonymous with recklessness, disorganization and unsafe mobility options.

What if we transformed this social phenomenon into an organized, regulated, safer and more convenient mode of transportation to ease up the pressures on our fragile transportation infrastructure.

Other South Eastern Asian countries have done it, and we in West Africa with similar demographic and intellect can replicate them.

The likes of Singapore, Indonesia, Malaysia, Thailand, Vietnam have shown by example that with technology and a supportive legal structure, any nation interested in digital transformation, can overturn this once thought okada menace into a convenient economic growth driver.

Technology firms such as Grab, Gojek have attracted and built multibillion-dollar companies through innovation and leveraging on supportive policies, which have helped attract FDI’s form Venture capital funds around the world.

This system has positively impacted the livelihoods of majority of its citizens regarding their economic future.

My search for answers led me to one such organization aiming to replicate this model in West Africa.

BluBird Technologies, is a Ghanaian tech and transport start-up led by its Ghanaian founder, Gerald Acheampong, a poised smart and very shrewd entrepreneur, together with his team of technology and transport experts from various backgrounds are working to replicate this innovation in Ghana hopefully across West Africa.

Safety concerns persist among certain circles and its not surprising why:

The high rate of road traffic accidents involving reckless riders who flaunt traffic regulations can be curbed with better trained regulated and licensed drivers recognized on our roads.

Cutting through some of these concerns, I urge critics to consider the shorter journeys regulated motorbike taxis would make compared to regular okada drivers.

It will be more pertinent and accurate to forecast the service by analyzing  the accident rate of existing okada riders and the new improved motorcycle ride hailing services that will offer on demand food and grocery delivery for instance.

If cars and other vehicles were unregulated and didn’t respect traffic regulations, similar safety concerns would arise.

There are pros and cons to every human system, but my belief is that entrepreneurs will solve Africa’s problems with support from lawmakers.

Ghana’s urban landscape could be on the cusp of a significant change if motorcycles are given the goahead with drivers accessing proper training and licensing.

Motorbike taxis can serve as a complement to public transport in our cities where transportation system remain underdeveloped or are still being developed.

This does not have to be a debate between the elitist minority who prefer a ban, yet have an okada driver who attends errands on their behalf while they sit in their airconditioned offices dreading the hectic traffic on the streets of Accra and other major cities.

Many commuters use the informal motor taxis for the the first and last part of their journeys as there is a massive transport gap between homes and offices and public stops.

During the just ended Year of return festivities, many tourist unable to contain the Accra traffic opted for motorcycles to reach their much anticipated concerts.

I firmly believe that the necessary support for and collaboration between private entities like BluBird Technologies, policy makers, Ministry of Transport, and other government agencies driving Ghana’s digital inclusion agenda will lead to promising massive economic gain for the people of Ghana.

Related Topics:Digital Inclusion
Up Next

Is JoyNews taking a journalist off-air over fashion ring controversy? 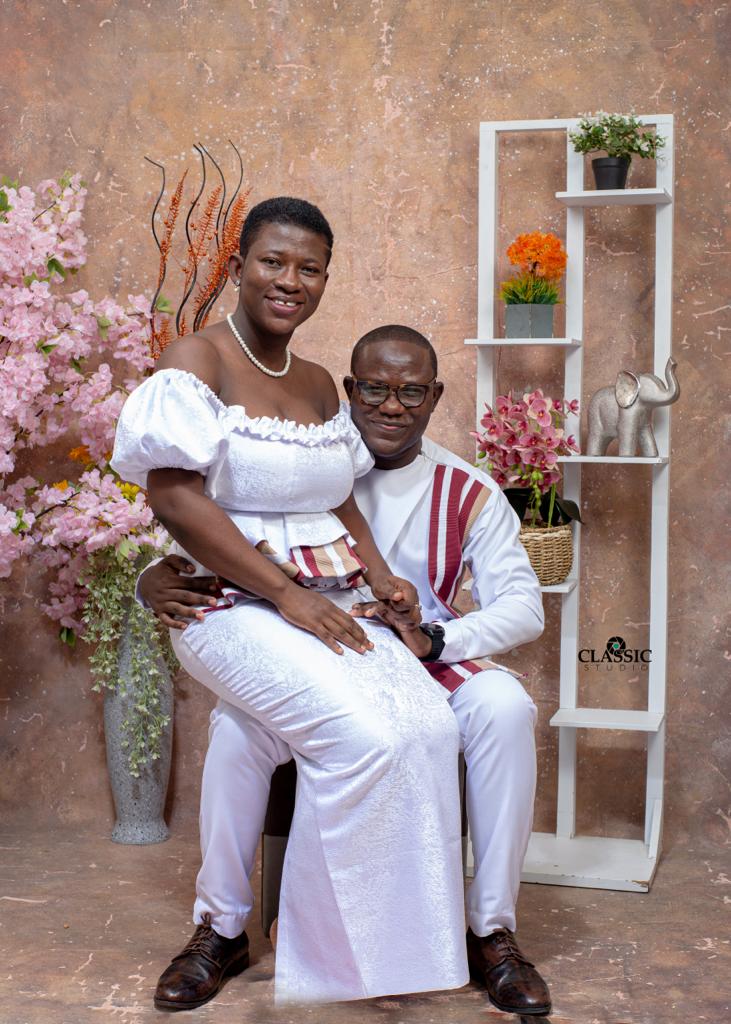 The first birthday of every child means a lot to their parents. It is, thus, usual to have such parents celebrate these birthdays with a party. In the case of Kobina Ansah and his wife, Elorm Ansah, they are doing something unusual. END_OF_DOCUMENT_TOKEN_TO_BE_REPLACED 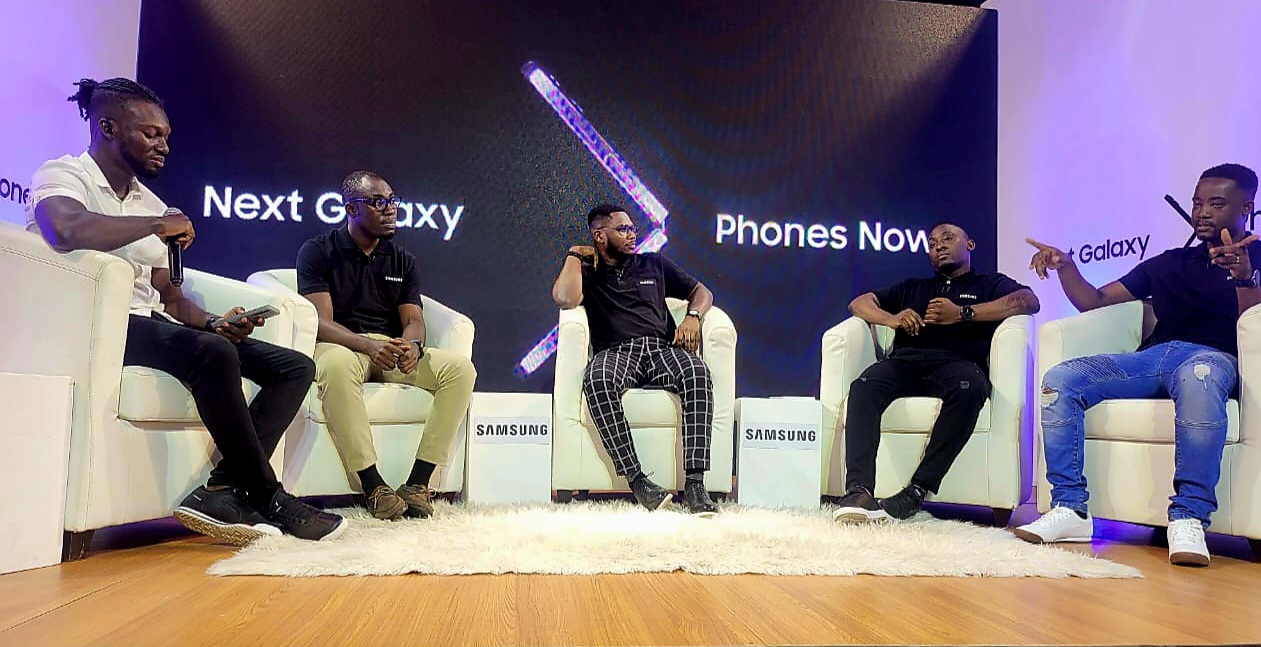 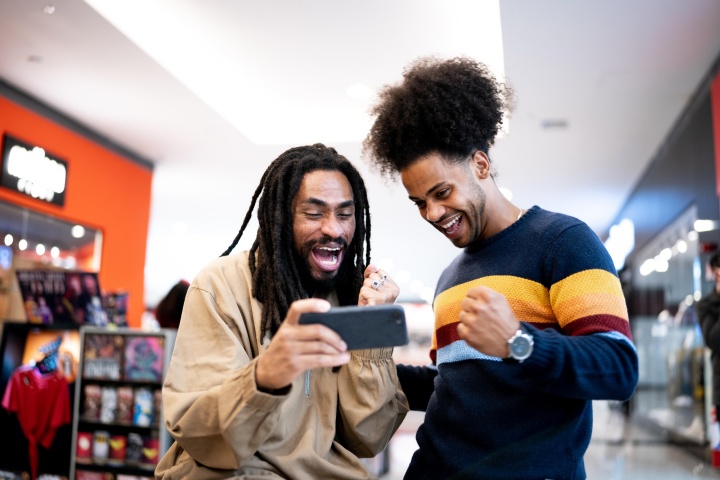 More than 2.8 billion active mobile gamers around the world are benefitting from improved memory, increased problem-solving capabilities and enhanced learning by developing several skills for today’s digital world. There’s no arguing the fact that mobile gaming can help train your brain in ways you’ve never thought of. END_OF_DOCUMENT_TOKEN_TO_BE_REPLACED The Chartered Institute of Marketing, Ghana (CIMG), has launched the 33rd CIMG Annual National Marketing Performance Awards, which was held at the Coconut Grove Hotel in Accra. The event took a hybrid form with virtual and in-person attendees.

In his welcome address, the Registrar of the CIMG, Mr. Kwabena Agyekum said, “The success of these awards has gone beyond the event itself. Many businesses have now redeveloped their corporate strategies and significantly changed their business operating models, enabling them to be marketing-oriented by meeting the key requirements of market focus, integrated marketing, long term profitability, and customer and competitor orientation.”

In his opening remarks, the National Vice-President of CIMG and Chairman of the Awards Planning and Selection Committee, Mr. Theodore Osae, lauded the CIMG for its historic accomplishments in previous awards ceremonies.

“There is no denying that the scheme has incredibly evolved into what could be considered Ghana’s benchmark awards scheme. As we take delight in the successes achieved by our awards, I wish to boldly say that the CIMG takes pride in the several landmark accomplishments, which have greatly contributed towards improvements in organisational and professional performances, and especially, for practicing Marketers,” Mr. Osae said.

Being mindful of these achievements, the Institute has resolved to keep the stakes as high and as relevant as possible so that the standards, by which CIMG assesses individual and corporate performances, are not compromised.

The institute, for the past few years, has adopted the online system of completing the awards questionnaire by nominees as well as online assessment for the judges, who are chosen from various sectors of the corporate world. This set up has made it easy for CIMG to continue to drive a rigorous process whilst maintaining its stringent standards.

There is a non-competitive award category known as the CIMG President’s Special awards which are given to noticeable female and male achievers in any endeavour, or a business entity or product or service that has positively contributed to national progress.

Mr Osae indicated that “the judges and assessors for the year’s event will devote time and attention to ensure the success of the 33rd CIMG Awards, as it represents Ghana’s benchmark awards ceremony.”

The criteria for selecting the winners and benchmarking their performance will include:

VIII.     Success in the Market Place

Launching the awards ceremony, the National President of CIMG, Dr. Kasser Tee, urged organisations “to refrain from cutting marketing budgets in hard times, as effective deployment of marketing communications is necessary for stimulating demand for their products.”

Dr. Kasser Tee added that organisations must re-examine their marketing mix elements and ensure an optimal blend for organisational success. He explains that “in the same way that you cannot do without products, or pricing, or distribution, so must you not cut promotion or marketing communications budget. You must however spend in critical areas, using the most critical, influential and most cost-effective media vehicles. You must differentiate your corporate and product brands to enable them stand out in the midst of intense competition and low consumption.”

He further encouraged all corporate organisations “to pay attention to some of the very key pillars of marketing that guarantee effective performance, by way of growing market shares, revenues and profits in these difficult times.”

For 32 years, CIMG has consistently held the Annual National Marketing Performance Awards with the upcoming one being the 33rd edition

The failure of Xherdan Shaqiri at Inter 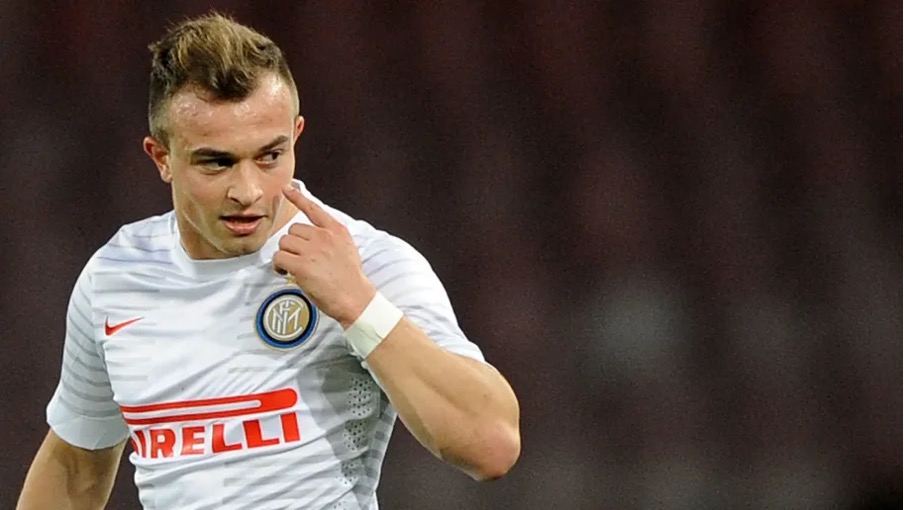 Xherdan Shaqiri is one of the major talents of his generation. He has always played great in the Swiss national team. The footballer is one of its leaders. By the way, choose online betting in Ghana only on 1xBet website, and you can follow this national team. END_OF_DOCUMENT_TOKEN_TO_BE_REPLACED

How to Make Money From Non-Fungible Tokens: Tips and Tricks

If you’re looking for a new way to make money, you should consider investing in non-fungible tokens. END_OF_DOCUMENT_TOKEN_TO_BE_REPLACED