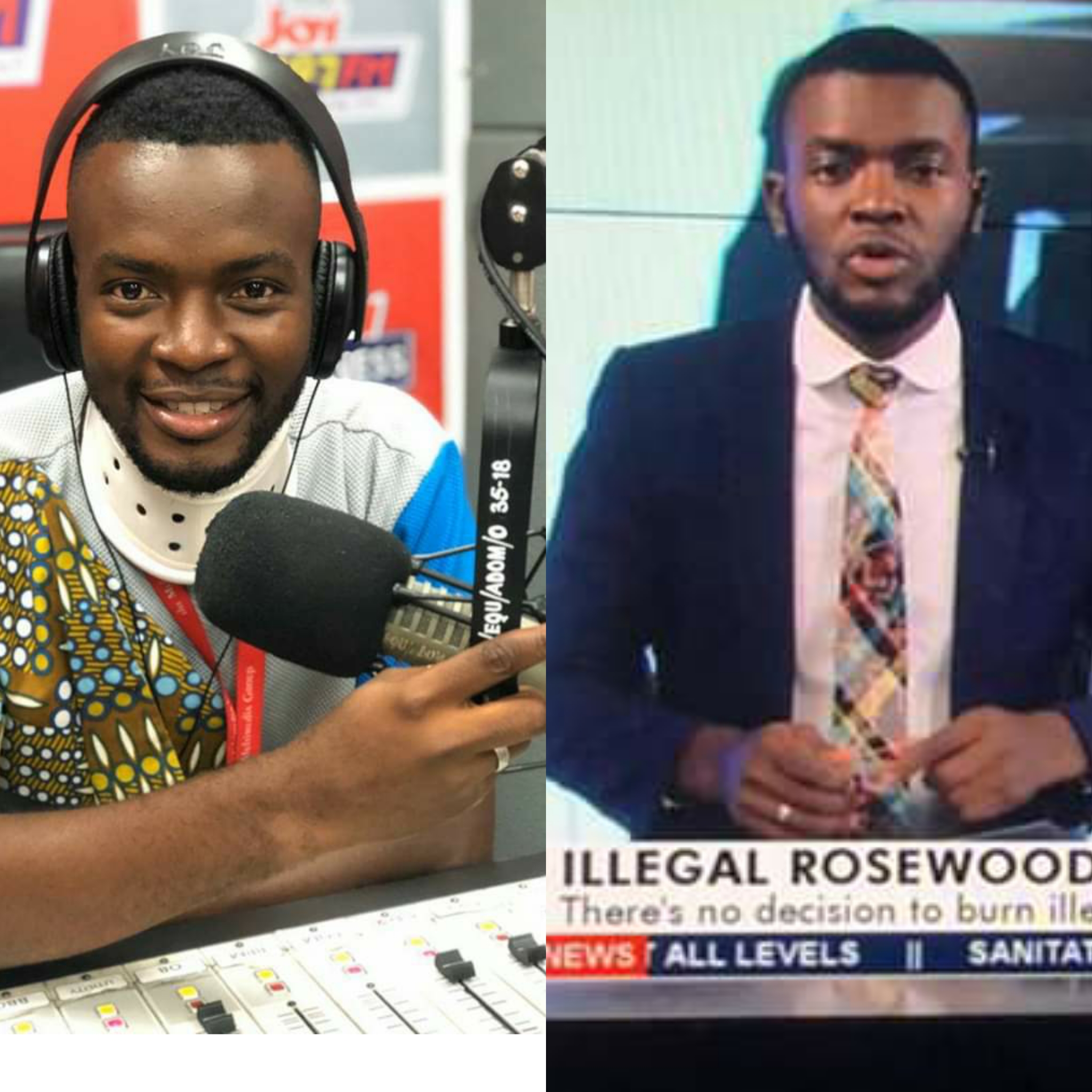 Information reaching ameyawdebrah.com indicates Joynews’ multi-talented news anchor, producer and reporter Komla Adom has been taken off air over a controversy about his rings.

The young, versatile “unmarried” newscaster is alleged to have been taken off the JoyNews channel after he failed to comply with a directive to have him remove all his fashion rings before going on set.

It is unclear how long the decision will last, but sources close to the kokomlemle-based media giant indicate the anchor is standing firm in his resolve to keep his fashion rings on.

Over the last four years, Komla Adom has become one of the popular faces on the 24-hour news channel, presenting the news or conducting on-field reports.

He currently presents Joynews @6, the company’s flagship morning news bulletin on Joy FM and hosts Sunday edition – a show that brings to listeners, backstories of the news headlines during the week, in a relaxed, fun and funky way on the same network.

See the rings in question below. 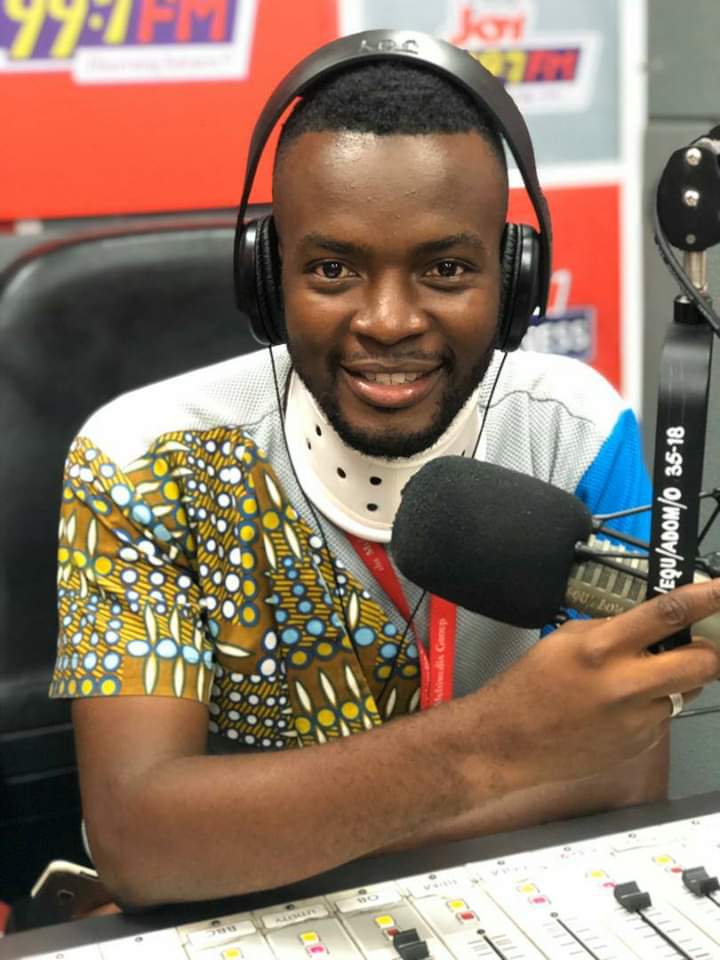 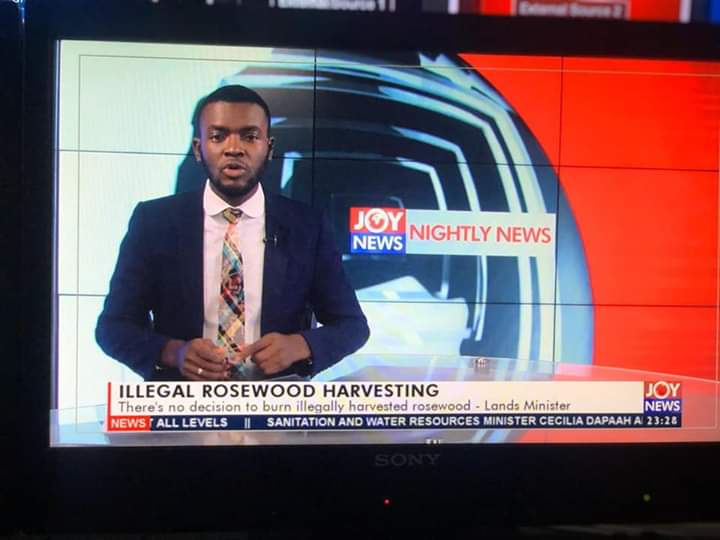 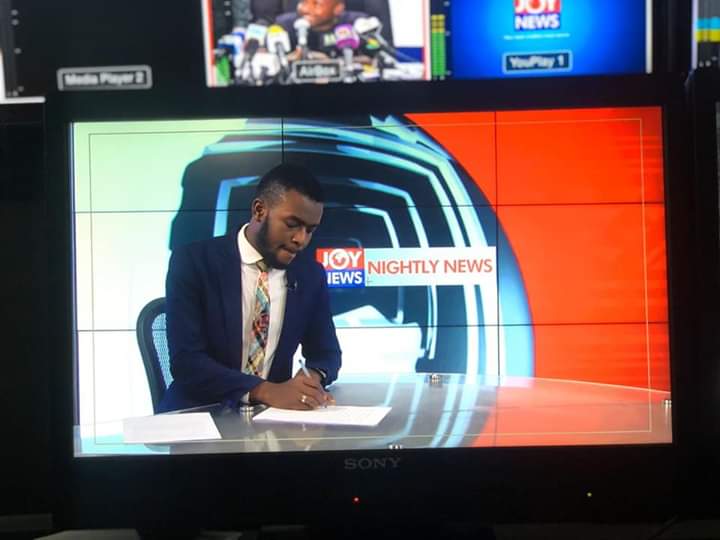 Is JoyNews right in their decision to take the journalist off-air?

How To Earn A Full-Time Income Through Content Creation