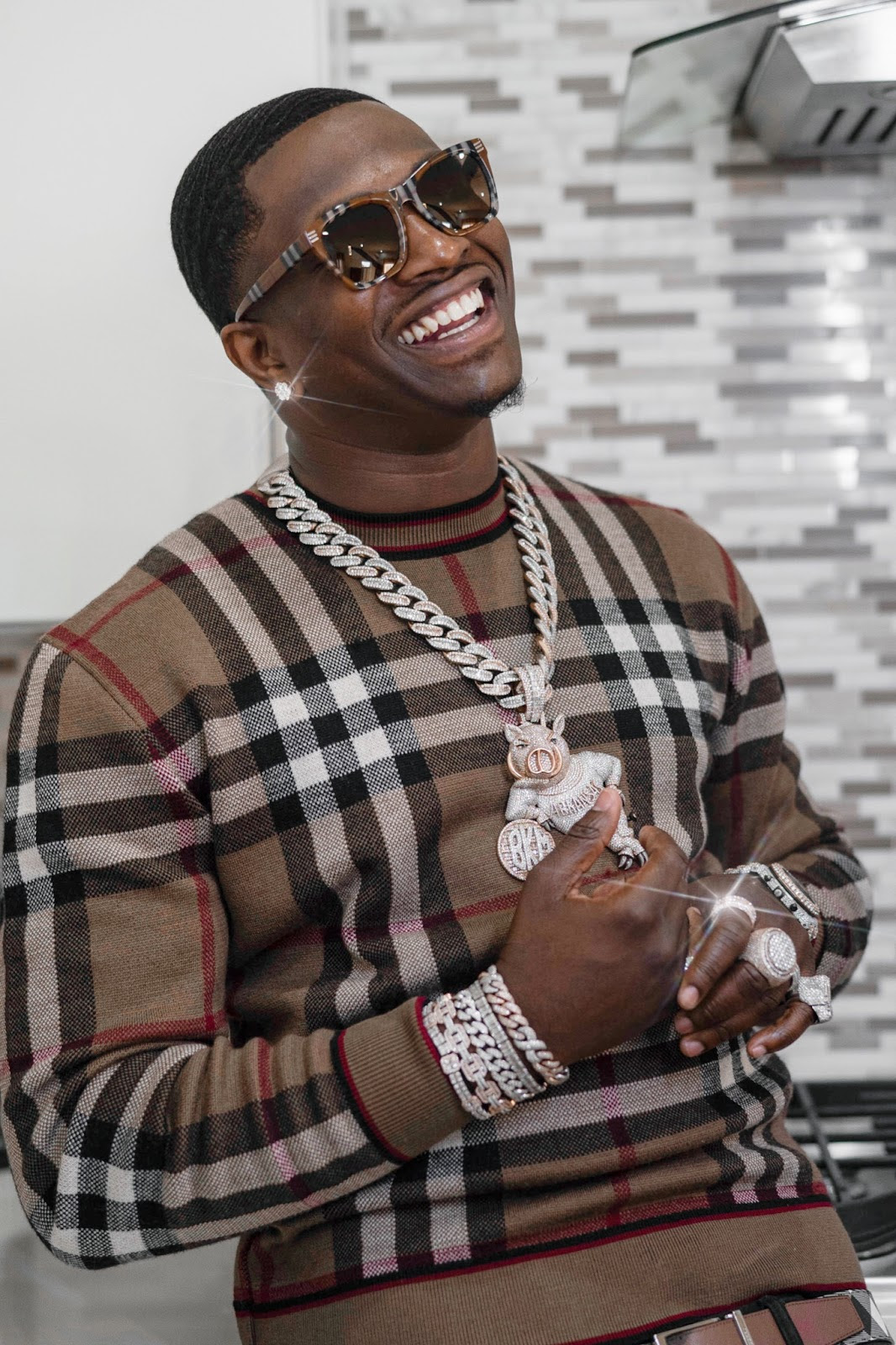 The widely anticipated mixtape picks up where its predecessor left off, showcasing Freddie’s hard hitting delivery alongside heavyweight features from Lil Baby, Money Man, Icewear Vezzo, and more – including a posthumous feature from Young Dolph, a close friend and collaborator of the Arkansas rapper. With the new mixtape, Freddie keeps his foot down to prove he deserves to be mentioned not only alongside QC’s brightest stars, but alongside the biggest names in hip hop.

To accompany the release, Freddie shared a reflective new video for the contemplative, standout track “Patience” ft. Lil Baby. The visual showcases the rappers’ journey and rise through their time with QC. Listen to From Trap To Rap 2 HERE.

The follow-up mixtape was recently introduced with the lead singles “Pickin’ Sides” featuring Icewear Vezzo & “Broke ASF”. In between the From Trap To Rap projects, Freddie stayed busy, releasing his album Big Bank in 2021 that garnered praise from HipHopDX, Flood Magazine, and XXL, and dropped his viral hit “Pop It” ft. Megan Thee Stallion. Freddie also performed with Key Glock in Atlanta, the first night of Glock’s nationwide tour.

Born and raised in Arkansas, Freddie is notably one of the only rappers from the state to land a major record deal. His witty lyricism, brutal honesty, and brash delivery have put both him and his home state on the map in the eyes of the hip hop world. With From Trap To Rap 2 finally here, Freddie’s continued rise to stardom is all but inevitable.

Related Topics:Bankroll Freddi
Up Next

END_OF_DOCUMENT_TOKEN_TO_BE_REPLACED

Up and coming Ghanaian artist NKA just dropped an amazing song ‘Don’t Stall’,  which is catching a big buzz  in Ghana and around the world. END_OF_DOCUMENT_TOKEN_TO_BE_REPLACED

Dennis Gaimion teams up with 420 Haze and ill Bars to unfold this beautifully crafted record called “THREE CHAMBERS” which happens to be his first music video release of the year, 2022. END_OF_DOCUMENT_TOKEN_TO_BE_REPLACED