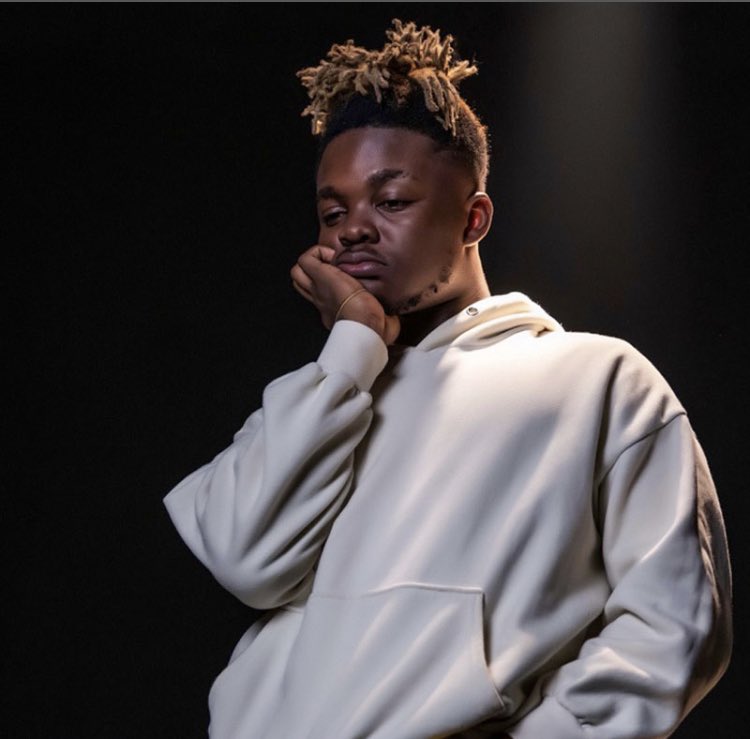 Ground Up Chale member, Quamina MP has finally reacted to critics who were not feeling his freestyle performance on Tim Westwood.

Moments after his freestyle video hit social media, some Ghanaians were quick to express disappointment in the Mankessim artiste for his performance which has they described as “an embarrassment to the country”.

Watch: Quamina MP freestyles on Tim Westwood TV but Ghanaians are not feeling it

According to Quamina MP in an interview with Kobby News Live, his visit to the studio was impromptu as he only visited London to support fellow artiste, King Promise on his London concert.

A DJ, he revealed, linked him to Tim Westwood for an interview, an opportunity he couldn’t miss but little did he know such visits came with a freestyle session.

“The freestyle wasn’t bad; after all I’m not a rapper. I was given two beats, Afrobeat and one UK Acapella and that’s what they released. I did well on the first part which wasn’t released but the second was something else.

I haven’t taken offence because I like to take advantage of situations. I’ve never trended on social media since I was born and the closest I have been is number 10. I am excited people are talking about me on social media, ”

Ghanaian Media Personality, Jessica Opare Saforo has stated that working for close to two decades in the media took the best parts of her life. END_OF_DOCUMENT_TOKEN_TO_BE_REPLACED

In January, 2022, social media was hit with the news about the departure of Media Personality, Jessica Opare Saforo from the Citi FM and Citi TV family. END_OF_DOCUMENT_TOKEN_TO_BE_REPLACED

Ghanaian artistes are showing up and showing out at the 2023 Soundcity MVP Awards. END_OF_DOCUMENT_TOKEN_TO_BE_REPLACED

Africa’s most decorated rapper, Sarkodie has just announced that he’s touring the world this year! END_OF_DOCUMENT_TOKEN_TO_BE_REPLACED

Award-winning Ghanaian rapper, Sarkodie has shared some tricks he thinks Ghanaian rappers can use to enhance their flow of rap and uniqueness when it comes to music craft. END_OF_DOCUMENT_TOKEN_TO_BE_REPLACED

Ghanaian rapper, Medikal has stated that his relationship with his ex-girlfriend, Sister Deborah was a mutually beneficial one. END_OF_DOCUMENT_TOKEN_TO_BE_REPLACED