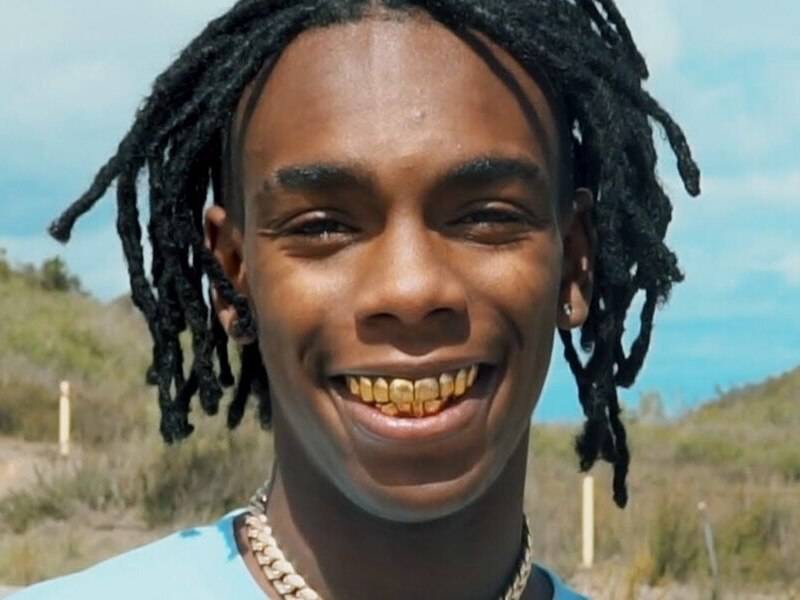 The 20-year-old rapper whose real name is Jamell Maurice Demons had filed an emergency motion for restricted release through his attorney after contracting the disease at Broward County Jail.

His attorney, Bradford Cohen, said the artiste was suffering from chills, body aches, and breathing difficulties in the week after he was diagnosed with COVID-19 and feared his client’s condition would worsen.

“He still has headaches and body aches. Mr. Demons is 114 lbs. The jail is just ill prepared if his diagnosis takes a turn for the worse,” Cohen said in legal documents filed on Monday, which call for the emergency motion for his conditional release. “They have not given them masks, or cleaning supplies that would be beneficial regarding his recovery.”

According to TMZ, the motion has been denied by a judge.

The judge’s order reportedly stated that while Melly is being held in jail he can request special medical treatment from the Broward Sheriff’s Office.

Melly is still awaiting trial at the Broward County Jail for the double murder charges, to which he plead not guilty. He faces life in prison or the death penalty if convicted.

Related Topics:YNW Melly
Up Next

Karl Anderson, Lio Rush, others cut from WWE amid Coronavirus

Amazon is now worth $1.1 TRILLION as shares hit a record high with online orders surging during lockdown