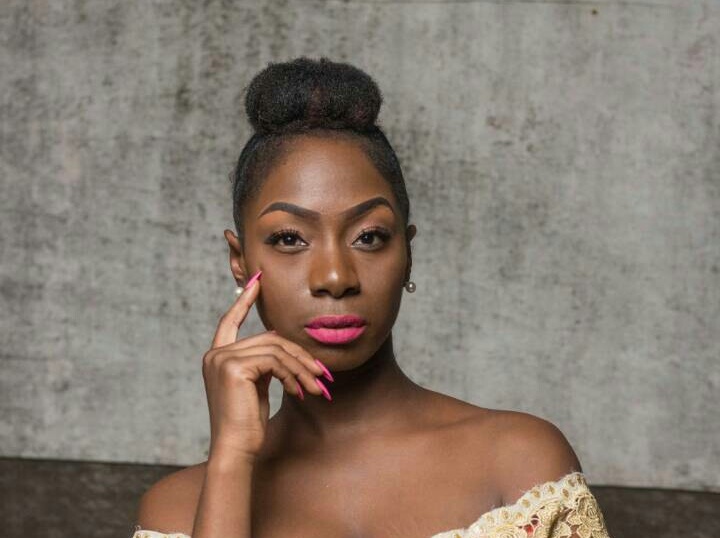 Raquel rolls out the debut edition if her live band concert “The Voice”. Slated for the Piano Bar, December 22, the show will see the Sweetio singer render other popular  songs  from her as Lovi Dovi, I Won’t Cry’ Adjei, Woara among many other new releases. Raquel will be joined onstage by Myra Kay and Sablar (signed to her BlackStar SR Entertainment) as well as Aduhemaa. https://ameyawdebrah.com/jumpsuit-sweat-pants-oversized-t-shirts-stars-rocked-beccaat10-stage/ “The Voice Concert” is put together by BlackStar SR Entertainment and Africa 1 Media, and commences at 8 pm.]]>

Burna Boy wanted by Police for robbery and assault on Mr. 2Kay