Related Topics:World Cup
Up Next 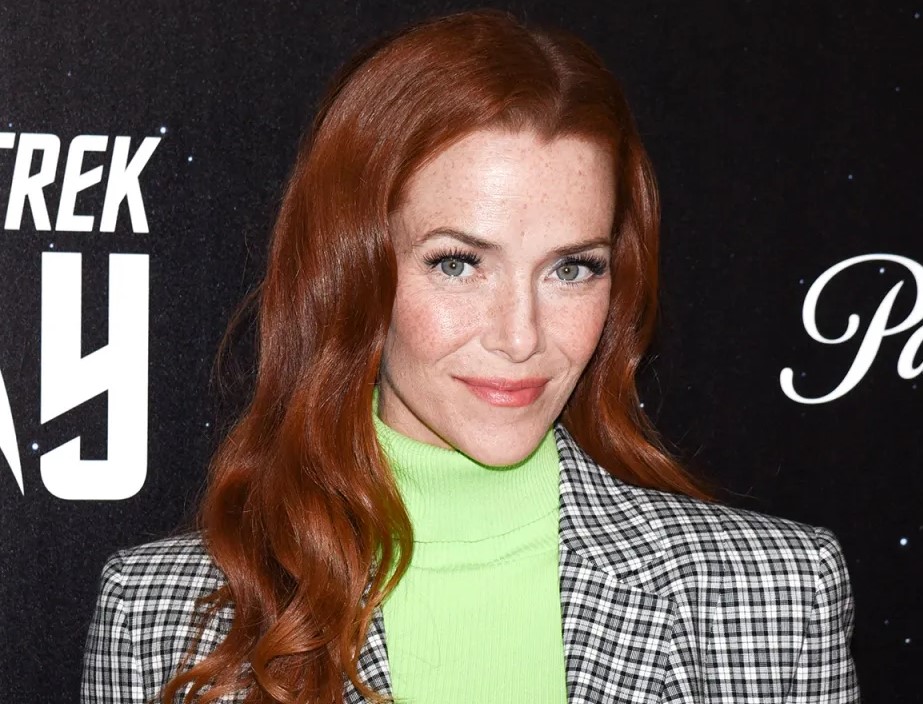 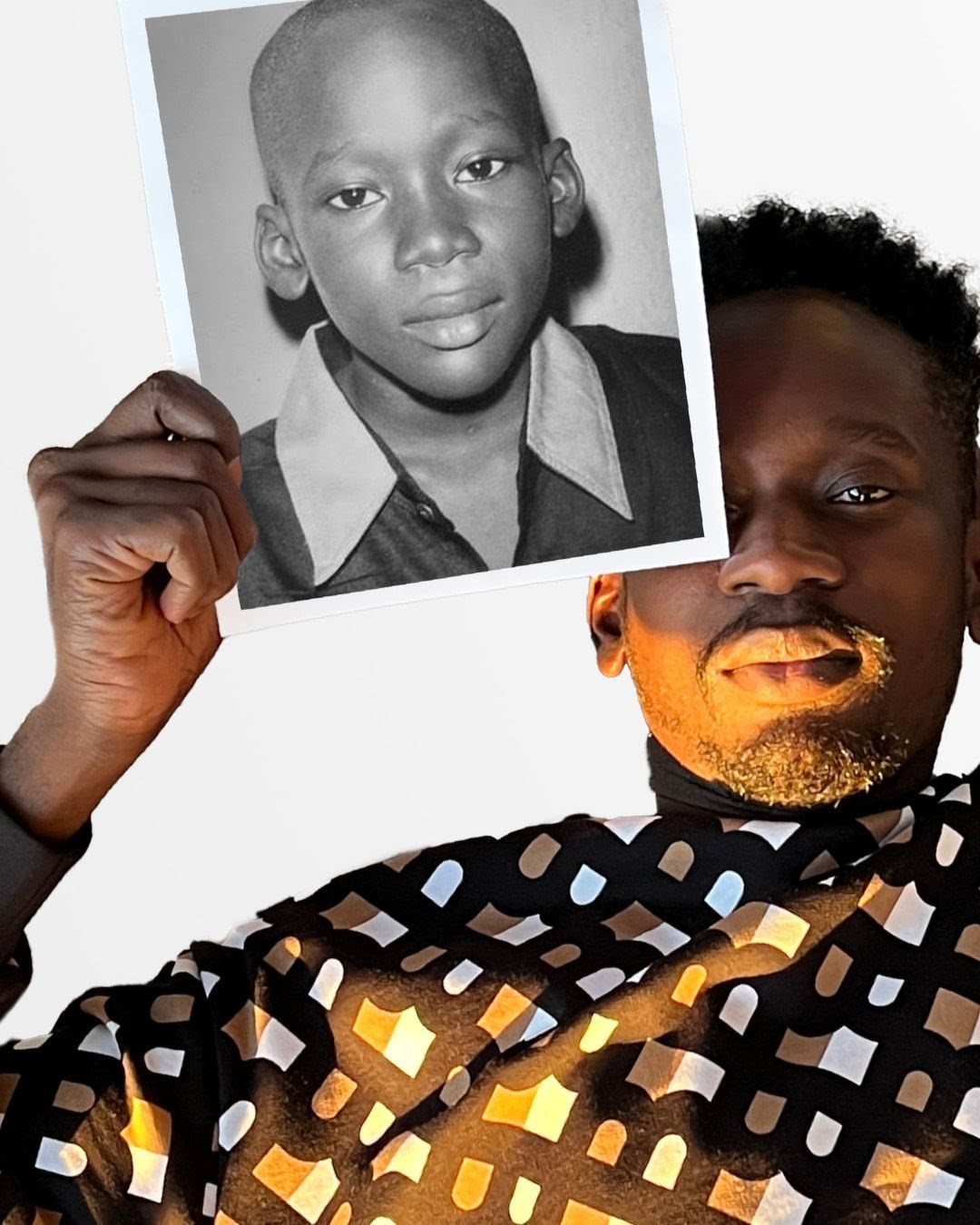 Amber Rose is no longer taking a dip in the dating pool. END_OF_DOCUMENT_TOKEN_TO_BE_REPLACED