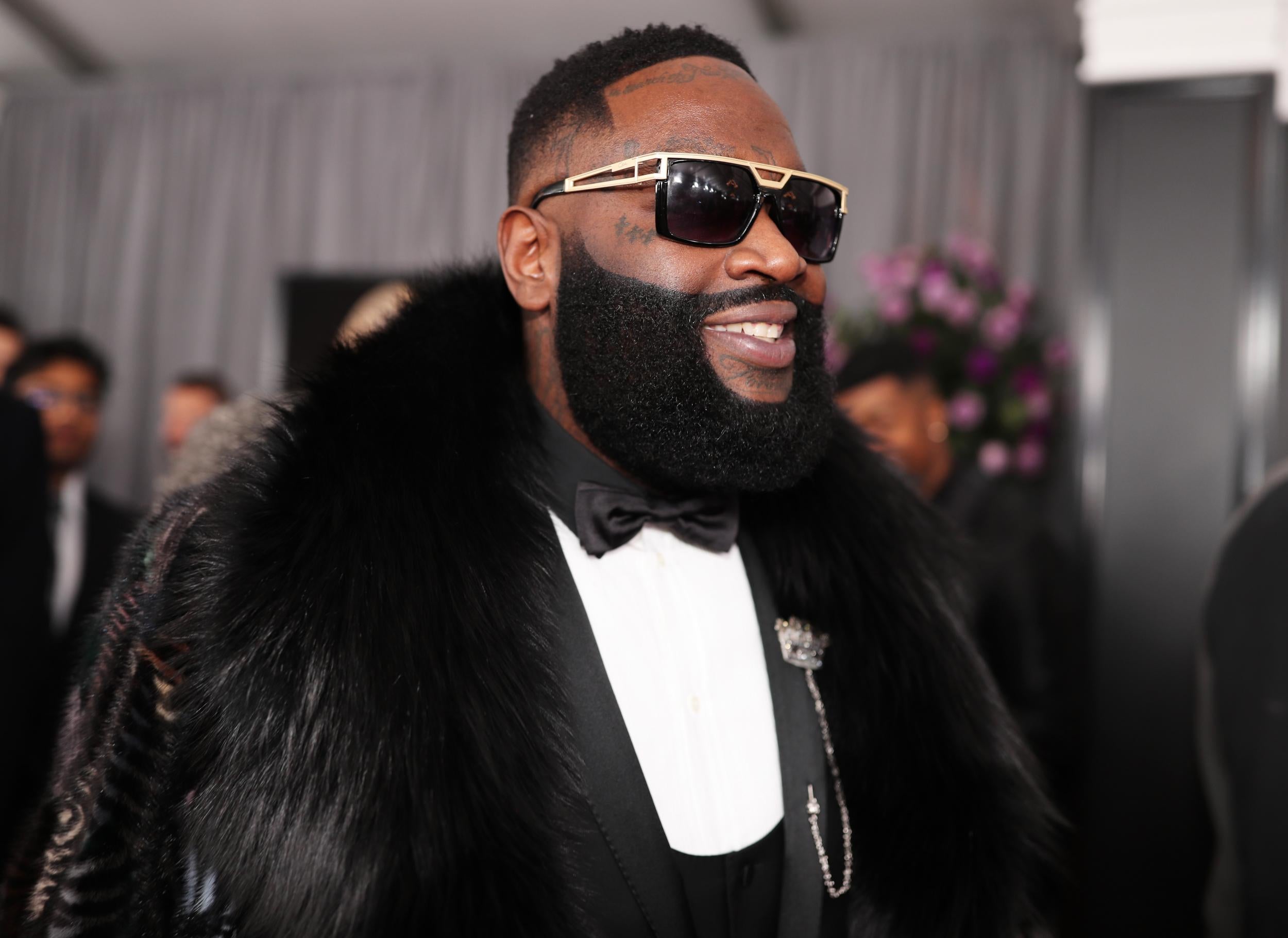 A DNA test has confirmed that the Maybach Music mogul is the dad of two children with former girlfriend Briana Camille. According to Bossip, it’s “99 percent likely” that Rozay fathered 3-year-old Berkeley and 2-year-old Billion.

Camille, who is pregnant with the former couple’s third child, claims that Ross refused to pay child support for the kids, except daycare, because there wasn’t a DNA test. According to court documents, Ross kicked them out of his house late last year and hasn’t supported her financially since February.

Earlier this year, Camille sued Ross for paternity and child support, including prenatal care and over $5,000 in medical bills. After receiving the DNA test results on May 14, she is requesting immediate temporary child support. A judge has yet to rule on her motion.

Ross has addressed his baby mama on social media. On Monday, he posted an Instagram video announcing that he was happy that she finally agreed to take the DNA test after his lawyers requested one following their split.

“I can’t believe fat girl took the blood test,” said Ross, who also has a teenage daughter Toie from a previous relationship. “She took it? And I’m the daddy. And I’m the pappy.”

He also trolled her in the video caption: “My surrogate always delivers!!! Big Thank you #Fatgirl.”

Related Topics:Rick Ross
Up Next

Ari Lennox sophomore season kicks into overdrive today with the official release of her new single, “Hoodie,” and its electrifying music video. Even more, fans’ long-awaited hopes are finally realized: The Grammy Award-nominated and multi-platinum singer-songwriter proudly announces her sophomore album, age/sex/location, will be released on Sept. 9 via Dreamville/Interscope Records. Pre-order the album HERE. END_OF_DOCUMENT_TOKEN_TO_BE_REPLACED

18-year-old North Carolina-based rapper Tino Szn has just shared his new video for “Drowning Out”, a fun and upbeat track off his most recent project Sentient. LISTEN END_OF_DOCUMENT_TOKEN_TO_BE_REPLACED

In a message for International Youth Day, His Royal Highness The Prince of Wales said: END_OF_DOCUMENT_TOKEN_TO_BE_REPLACED