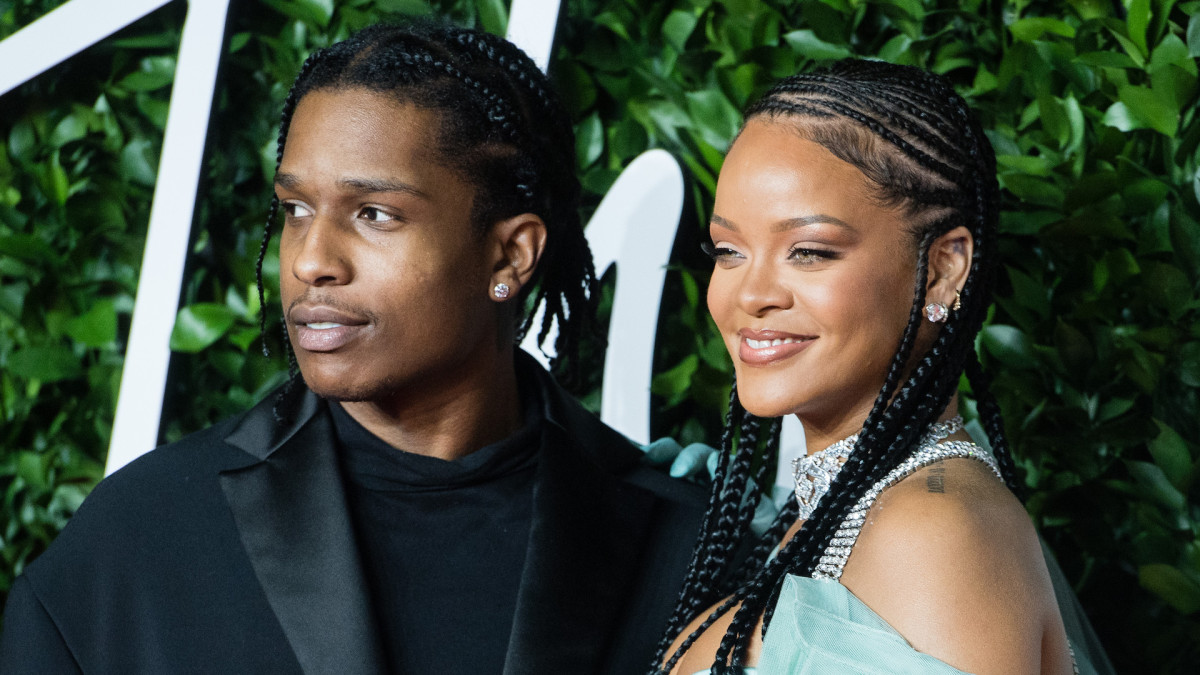 America singer Rihanna and rapper ASAP Rocky are dating according to multiple reports in the US.

News of Rihanna and Rocky being romantically involved follows months of speculation and rumors that the two have been seeing each other. Neither Rocky or Rihanna have confirmed that they’re together, but Page Six reports the two were spotted having dinner with some friends at New York’s Beatrice Inn Saturday night.

The rumored couple embarked on a bit of promotional tour for her Fenty Skin together the following month, appearing in a two-part video series for Vogue and GQ. Their chemistry seemed to suggest that there could be more to their partnership.

Rihanna reportedly broke up with her boyfriend Hassan Jameel in January after three years together.