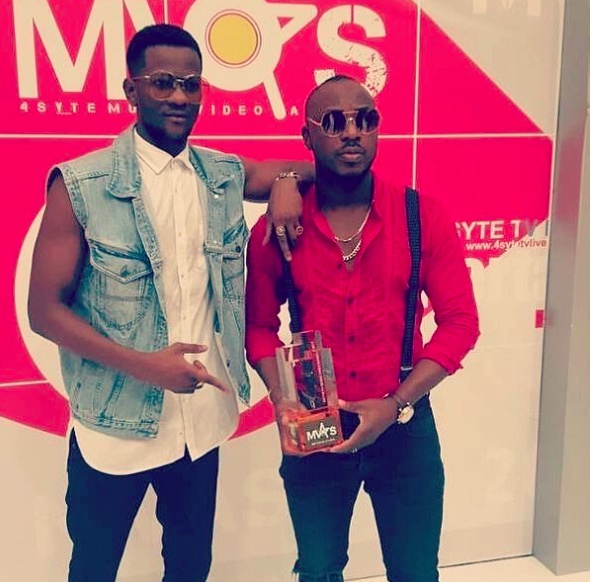 Ghanaian Reggae and Dancehall artist, Stonebwoy has been captured in a studio with American singer, Jordin Sparks following their recent meeting in Los Angeles. END_OF_DOCUMENT_TOKEN_TO_BE_REPLACED

A Lagos State High Court, Southwest Nigeria has awarded N5m damages against a singer, Ikuforijimi Abdulrahman, aka Oxlade, over a leaked explicit sex tape with a woman on a social media app, Snapchat. END_OF_DOCUMENT_TOKEN_TO_BE_REPLACED

Ghanaian rapper, Kwaw Kese has recounted his contribution to the success of Stonebwoy’s career. END_OF_DOCUMENT_TOKEN_TO_BE_REPLACED

Ghanaian Afropop and R&b singer, Camidoh has stated that he dropped an EP instead of an album to further solidify his brand some more. END_OF_DOCUMENT_TOKEN_TO_BE_REPLACED

Ghanaian Radio/Television Personality, Deloris Frimpong Manso, popularly known as Delay, has revealed that she has been blocked on Twitter by her colleague Abeiku Santaana. END_OF_DOCUMENT_TOKEN_TO_BE_REPLACED