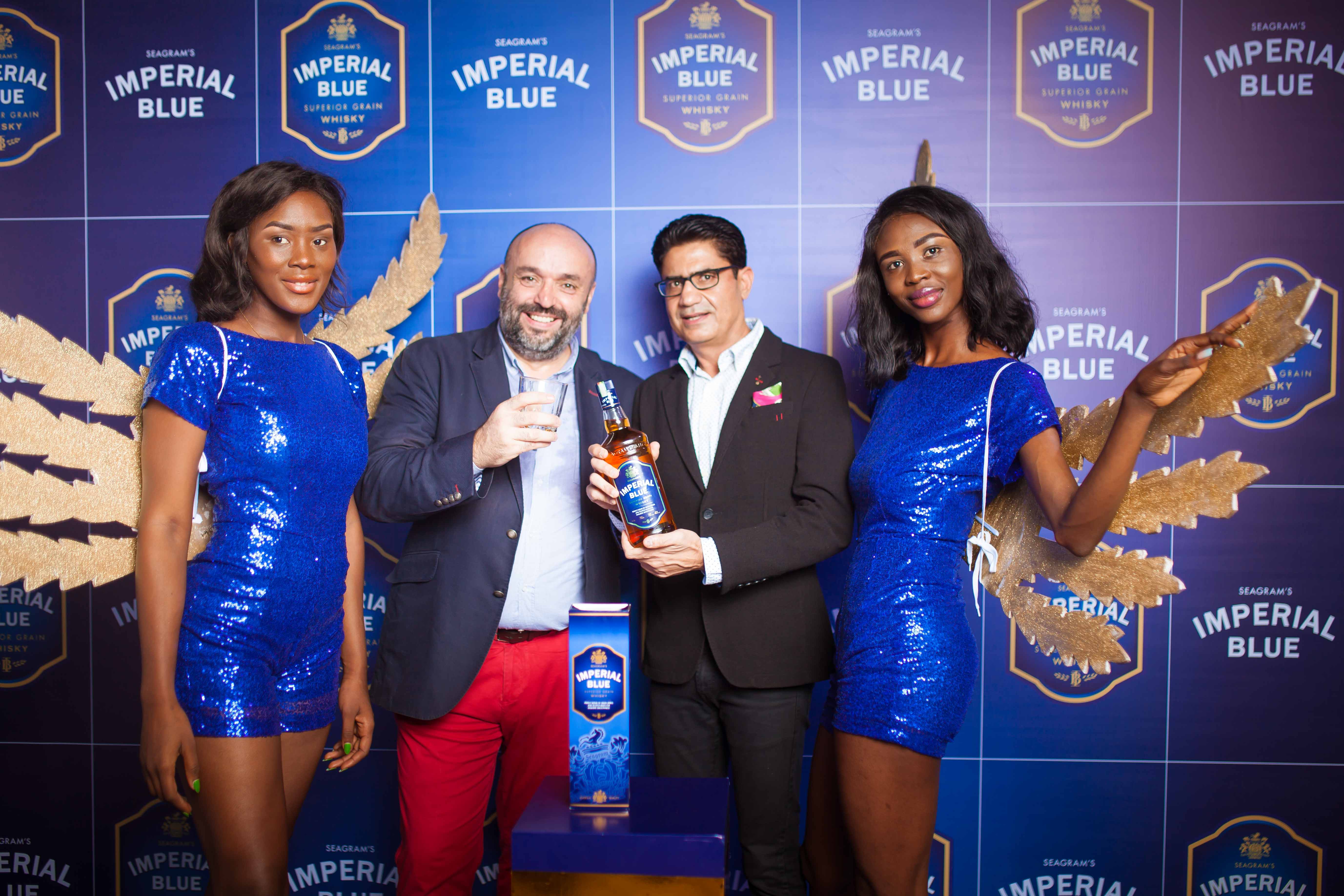 Perfect blend of quality grain spirits and imported scotch malts, Seagram’s Imperial Blue whisky has been officially launched in Ghana on October 4th, 2019. On this day, a few carefully selected whisky lovers, key customers and media were invited to an exclusive launch event to sample for the first time the newest addition to the Pernod Ricard Ghana portfolio.

During the event, Gregory Leymarie, Managing Director of Pernod Ricard West Africa said: “True to Joseph Seagram’s uncompromising pursue of excellence when he created his distillery in 1857 in Canada, Seagram’s Imperial Blue was launched in 1997 in India and has become since then, not just one of the largest but also amongst the fastest growing whiskies in the world! In addition to its undisputable quality, its affordability makes it the go-to option for the young and vibrant Ghanaian whisky loving individual. This is one of the many reasons why we strongly believe in this market’s solid potential.”

Ghana is the 36th country in the world in which Imperial Blue has been launched successfully. The brand is indeed the world’s third largest selling whisky* and is also the largest volume contributor to the Pernod Ricard Group globally. It is a testament to the consumers ‘love for the brand which has kept growing throughout the two-decades of its existence: over 3500 bottles of Imperial blue are sold every minute ! 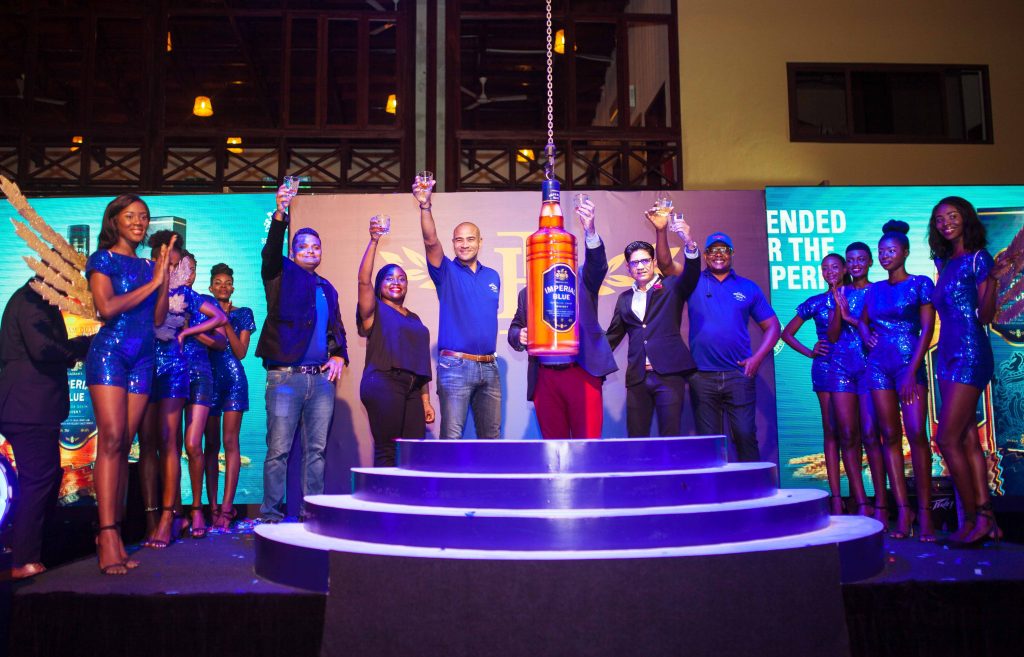 Commenting on the penetration of the brand in Ghana, Mr. Kartik Mohindra, Chief Marketing officer of Pernod Ricard India, said, “Ghana has the highest per capita GDP in West Africa, which makes it one of the most critical markets for us. We are excited by the business potential & size of the market. We are proud to introduce Seagram’s Imperial Blue to the relatively young population of Ghana. This launch is hence crucial to help fulfil our ambition of becoming the leader in the mainstream spirits market among the emerging middle class within the next 5 years.”

Imperial Blue Whisky is the winner of Monde Selection Gold Award (Bruxelles) 2018 for its quality. It has also won Gold & Bronze awards at Abby’s (presented by the Advertising Agencies Association of India (AAAI) for its iconic brand communication strategy.

Make sure to experience Seagram’s Imperial Blue, available soon at your neighborhood store !

Pernod Ricard is the world’s no. 2 in wines and spirits. Created in 1975 by the merger of Ricard and Pernod, the Group has undergone sustained development, based on both organic growth and acquisitions. Pernod Ricard holds one of the most prestigious brand portfolio comprising of : Blenders Pride, Royal Stag, Imperial Blue, 100 Pipers, Absolut Vodka, Ricard pastis, Ballantine’s, Chivas Regal, Royal Salute and The Glenlivet Scotch whiskies, Jameson Irish whiskey, Martell cognac, Havana Club rum, Beefeater gin and well known wines like Jacob’s Creek, Brancott Estate, Campo Viejo and Kenwood. Pernod Ricard employs a workforce of 18,500 people and operates through a decentralized organization. Pernod Ricard is strongly committed to a sustainable development policy and encourages responsible consumption. Pernod Ricard’s strategy and ambition are based on 3 key values that guide its expansion: entrepreneurial spirit, mutual trust and a strong sense of ethics. Pernod Ricard is listed on Euronext (Ticker: RI; ISIN code: FR0000120693) and is part of the CAC 40 index.

Related Topics:Imperial Blue whisky
Up Next