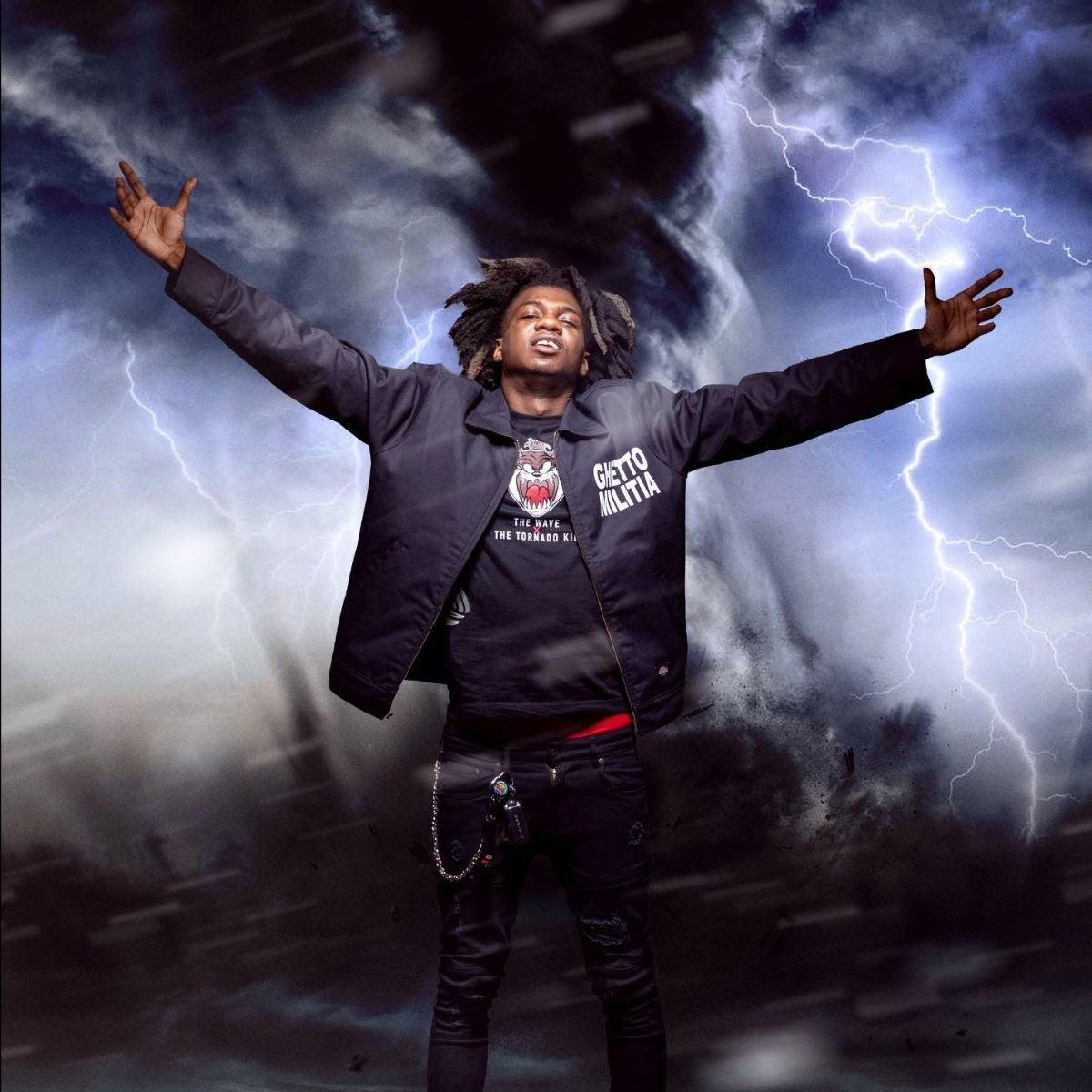 With an intoxicating flow that will send heads into a spiral, Spinabenz has emerged from the Jacksonville, Florida rap scene poised for stardom with millions of streams and his city on his back. “People might retire in Florida, but nobody wants to retire in Jacksonville,” Spina reflects matter-of-factly on his home city. Growing up the neighborhoods were siloed, and since Jacksonville isn’t much of a gangland territory, most people just kept to their respective corners.

“We were in our own little world & I made music my focus,” Spina says, even working side hustles to pay for his studio time. 2021 was a landmark year, as he dropped his “BeatBox” track, which changed it all. “I got my first million with that one!” he remarks on the streaming success. By the time “Who I Smoke” dropped, it was clear that Spinabenz was playing the long game with his music, as the track and video cracked the 37.5 million mark on YouTube alone. To date, Spinabenz has over 40M streams on Apple Music, 47M on Spotify, and 102M on YouTube.

His dedicated fan base (called Tornados) stays at the ready for what Spina has coming, and he’s just getting warmed up. His two focus tracks dropping in tandem on The Tornado Kidd — “No More Parties On Sundays” and “Country Rap Drill Song” show different dimensions to Spinabenz and his knack for storytelling. “Country Rap Drill Song,” aims to reinvent the wheel, melding genres. “People keep saying I should do Drill, so if I’ma do Drill, I’m going to do it how I want to,” he continues. “And nobody has heard Drill like this.”

His hard work and dedication have culminated in the release of his 20-track album, The Tornado Kidd. “I never dropped a whole album before,” he admits, “so this is gonna be crazy!” The project boasts the consistency that Spina has set forth for nearly a decade, dialing back to when he was a kid stepping into the studio for the very first time. From slick, crooning tracks, to exhilarating Jacksonville-style cuts, and introspective & melody-driven offerings, Spinabenz displays he can truly do it all.

The project also includes this year’s previously released singles, “Murder Talk, Pt. 3” and “Big A$$ Choppa” as well as features from Greenlight, Yungeen Ace, and Woppa wit da Choppa. As Spinabenz ushers in a new era in his career, but also for rap in general, he continues with the same motivation to keep growing and keep evolving with his fans riding beside him. “I’ve been rapping for a long time and I’m here to stay,” he explains. “The Tornado never stops spinning.”

Mimsrozay’s ‘Go Away’ track takes off smoothly in Africa

Actor-turned-musician, Frank Naro’s latest single, “I Like It” sees him experimenting with the trending ‘Amapiano’ music phenomenon. END_OF_DOCUMENT_TOKEN_TO_BE_REPLACED

Mista Myles is in with his first release of the year today, ‘Toxic Love’ – a song about what would easily pass as an intense night in the Sin City, Vegas. Stream or download ‘Toxic Love’ across all major digital platforms here: https://ffm.to/6vr4ra9 END_OF_DOCUMENT_TOKEN_TO_BE_REPLACED