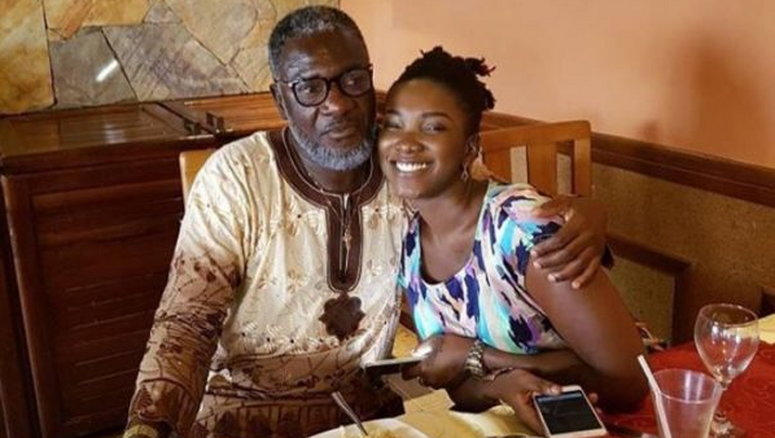 According to an invitation received by Ghanaian blogger Zionfelix from the father of the late Ebony Reigns, Nana Poku Kwarteng popularly known as Starboy Kwarteng, there will be a memorial birthday celebration in honour of the late singer on her birthday, February 16th.

The memorial birthday celebration is expected to come off Sunday, February 16, 2020, at Dansoman, Tunga.

This would have been the 22nd birthday of the late singer had she been alive.

Reports indicate that the event is to honour the memory of the late singer who was at the peak of her career before her untimely death.

Ebony Reigns was killed instantly in a traffic collision on 8 February, 2018 whilst returning from Sunyani to Accra after a visit to her mother. Her assistant and longtime friend Franklina Yaa Nkansah Kuri and soldier Atsu Vondee were also killed in the fatal accident whiles the only person who survived was their driver. She died eight days before her 21st birthday.

Just had my invitation to the late Ebony’s birthday party. February 16 is the date