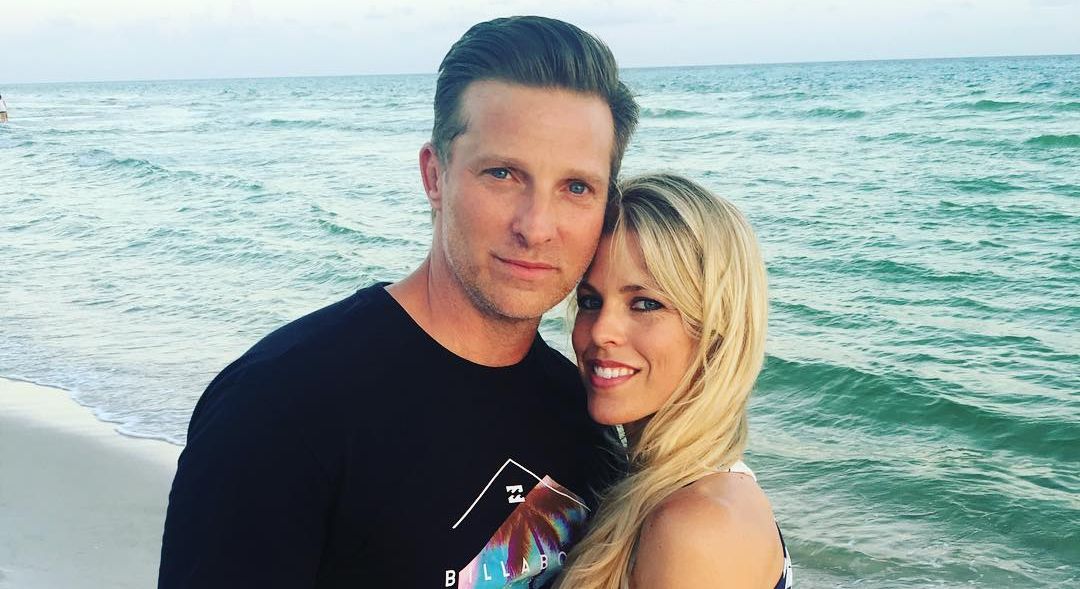 “General Hospital” star Steve Burton has filed for divorce after 23-years of marriage.

Burton filed for divorce from his pregnant wife Sheree Gustin, who he previously accused of having another man’s baby.

TMZ reported that Burton listed March 1 as the date of separation and also cited the usual “irreconcilable differences” as the reason for the split.

Read Also: Woman accused of selling her baby boy for £3,000 to pay for nose surgery

He had claimed in May that Sheree was having a baby, but the baby-to-be wasn’t his.

The actor surprised fans when he took to his Instagram story in May, revealing his separation from Gustin.

American rapper, Fish Scales is fortunate to be alive after he was shot, robbed and kidnapped outside an Atlanta brewery he co-owns. END_OF_DOCUMENT_TOKEN_TO_BE_REPLACED

19-year-old Florida rapper Smokingskul has just shared his new single and video “Nina”. Smokingskul is at the helm of a new era of plugg music known as “dark plugg”which substitutes the ethereal sounds of “plugg” with more tonal melodies that are accentuated by distorted percussion, producing a grimey, DIY sound. END_OF_DOCUMENT_TOKEN_TO_BE_REPLACED

Drake officially has more slaps than The Beatles. END_OF_DOCUMENT_TOKEN_TO_BE_REPLACED

Swizz Beatz and Timbaland have filed a lawsuit against Triller, claiming the company still owes them $28 million for the sale of their Verzuz series. END_OF_DOCUMENT_TOKEN_TO_BE_REPLACED