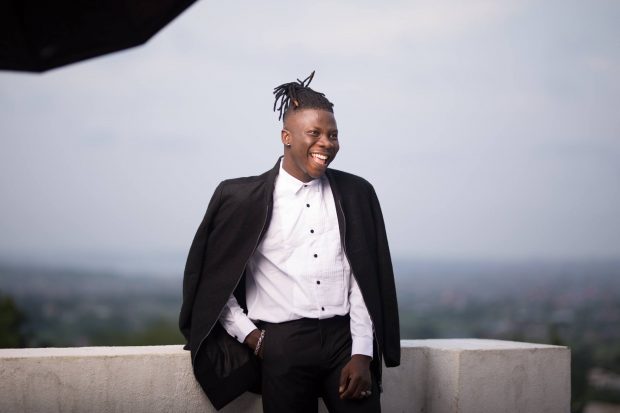 Charterhouse Productions, organizers of the annual Vodafone Ghana Music Awards hereby announces for the information of the General Public that this year’s Nominees Jam which is slated for the Jubilee Park in the Central Regional capital, Cape Coast comes off live on Friday 23rd March from 7pm. THE NOMINEES JAM The Vodafone Ghana Music Awards Nominees Jam has over the years grown to become a very integral part of the event that many an artiste and patrons look forward to. It is that one platform that has taken the festival beyond Accra to other regional capitals including Tamale, Sunyani, Ho and a lot more. In 2015, the train made a stop in Cape Coast recording a massive turn out in the region of twelve to fifteen thousand patrons. The show had to end abruptly when strong winds and rain swept across the region. Three years later, organizers have taken the event back to the former Capital of the then Gold Coast with a massive line up! THE LINE UP Performing live on stage are VGMA and BET award winner, Stonebwoy, R2Bees, Kidi, King Promise, Kuami Eugene, Kofi Kinaata, Teephlow, gospel show rockers Patience Nyarko and Gifty Osei, also known as Empress One, the six 2018 VGMA Unsung Acts and a lot more. As has been the tradition of the nominees jam, up-and-coming Ghanaian artistes in the Central Region will also be given the platform to promote their brands and music at the jam. The event is absolutely free! ]]>