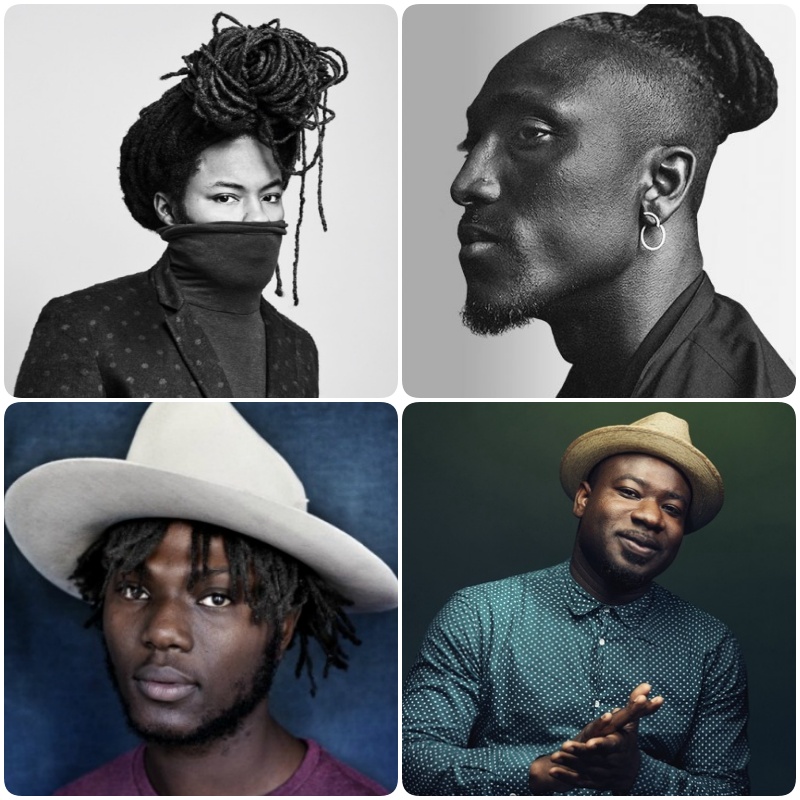 The first full trailer and key art for Beyoncé’s upcoming Black Is King film is out. The “visual album” will be streaming on Disney+ starting July 31. It airs Saturday,  August 1 at 7pm on MNet.

The MultiChoice Group will open M-Net to DStv Compact Plus, Compact and Family for two hours on the night . DStv Premium customers will be able to enjoy it on DStv Catch Up for 30 days.

Black Is King is based on the music of The Lion King: The Gift,  and premieres two weeks after the one-year anniversary of the theatrical release of Disney’s The Lion King.

Samuel Bazawule  known by the stage name Blitz the Ambassador, is a Ghanaian hip-hop artist, filmmaker, and visual artist based in Brooklyn, NY. 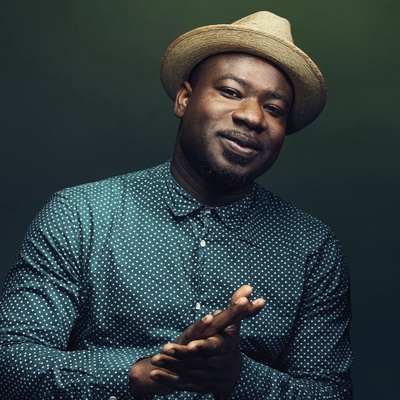 Emmanuel Adjei is a Ghanaian-Dutch filmmaker and visual artist, whose work has explored the realms between film, music video, and art installation. With a primary interest in storytelling, Adjei’s work interrogates concepts of power, freedom, displacement, and inequality, told through his multi-layered dramatic narratives. Creating atmospheric worlds in both a painterly and cinematic style, Adjei always seeks to challenge the boundaries between fiction and reality. 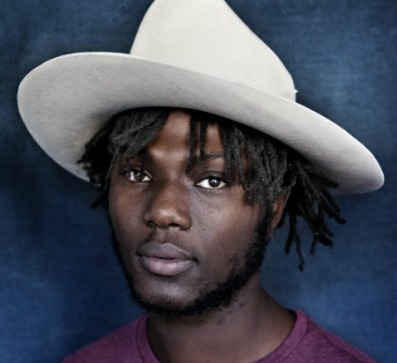 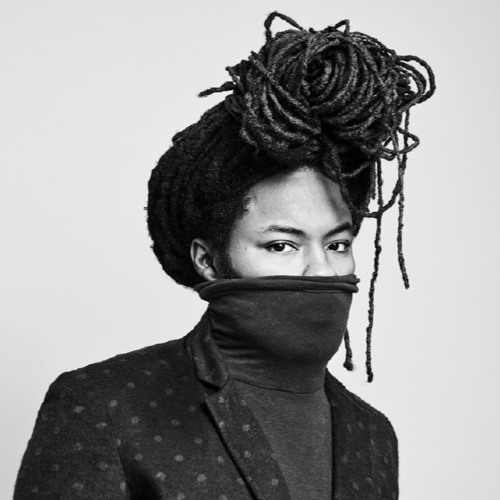 Joshua Kissi is a Ghanaian-American creative entrepreneur specializing in photography and creative direction, based in New York City. 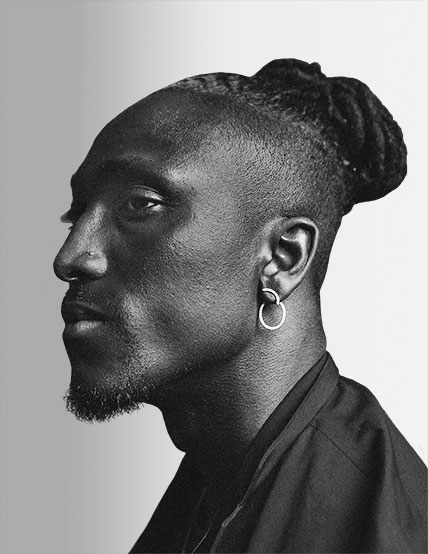