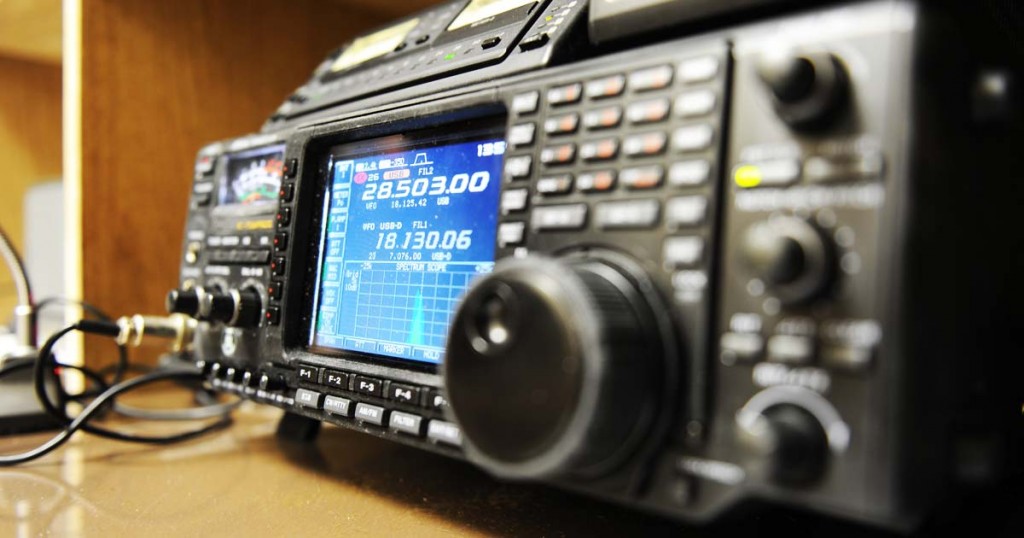 Ever wondered why crime shows are so popular? It is because people love crime. No. We don’t mean that they enjoy going out there and breaking the law, but there is something about watching and listening to crime (true or not) that just gets the heart pumping. It is part of the reason as to why we are seeing the increase of police scanner popularity among radio hobbyists. Let’s take a look at a few of the other reasons.


What Is a Police Scanner?

Yes. A police scanner is 100% legal to own. You do not even need to have a license to operate one.

It is now easier than ever before to dive into the world of police scanners. While we wouldn’t necessarily recommend downloading an app onto your phone, mostly because the sound quality tends to be woeful and station access can be a bit sporadic, there is no denying that smartphones have made it easier than ever before to jump into the hobby. In fact, for a short while in 2020, police scanner apps were some of the most popular apps on various app stores around the world. Yep. More popular than certain social media apps such as Facebook and Twitter. More people than ever before are diving into the hobby, simply because it is easy to get into.

A lot of these people, craving better quality audio, will often go out and purchase their own hardware police scanner. The best part is that it is easier than ever to pick one of these up too. The prices of police scanners now are ridiculously affordable in comparison to the past, and they often boast a lot more features that simply make scanning fun. There is no longer fiddling about with masses of buttons in the hope of picking up a signal. Most police scanners take somewhat of a ‘done for you’ approach nowadays.

No matter what route a hobbyist goes down now is the best time in history to get started in the hobby. It really has never been affordable and simpler to do.


Crime in Your Local Area

At the time of writing, there has been a lot of protests going on throughout the United States. This is, partly, why the popularity of radio scanners has started to shoot up. People just want to listen to police activity in the area so they can get a feel for what is going on. You can learn a lot about the police in your area like this, as well as get a rough idea about crime levels i.e. the crime that will never be reported, most of the time because it is just minor crime.


If you want a true overview of what is going on where you live on the crime front, then a police scanner is always the best option. There is nothing quite like turning on one of these gadgets as the darkness starts to creep in. You will be surprised at how much goes on in your area that you would never hear about otherwise.


Honestly, sometimes it is just fun to turn on a police scanner and listen in to what is happening. A lot of people have started to notice this, hence why the popularity is rising. It doesn’t matter what time of day you flick your police scanner on, you are going to hear some radio chatter. While we can’t promise you that everything you hear will be mile-a-minute fun, there will be at least one thing that catches your attention.

A lot of hobbyists have turned to police scanners for ‘something to do’. With other forms of radio communication dying out (e.g. CB radio, and to an extent HAM), police scanners are one thing that radio lovers can always rely on to offer at least something.

If you haven’t explored the world of police scanners yet, you are missing out on a lot. We seriously suggest that you listen in on a police scanner app at least once. You will see just how interesting police chatter can actually be…and eventually, you may even want to pick up your own physical scanner so you can take this awesome hobby to the next level!


Related Topics:Police Scanner
Up Next

How to Grill the Perfect Steak for Your Date

Kreek Africa – The Future of Freelancing in Africa

Feature: Grown-ups don’t always get it right, you know!