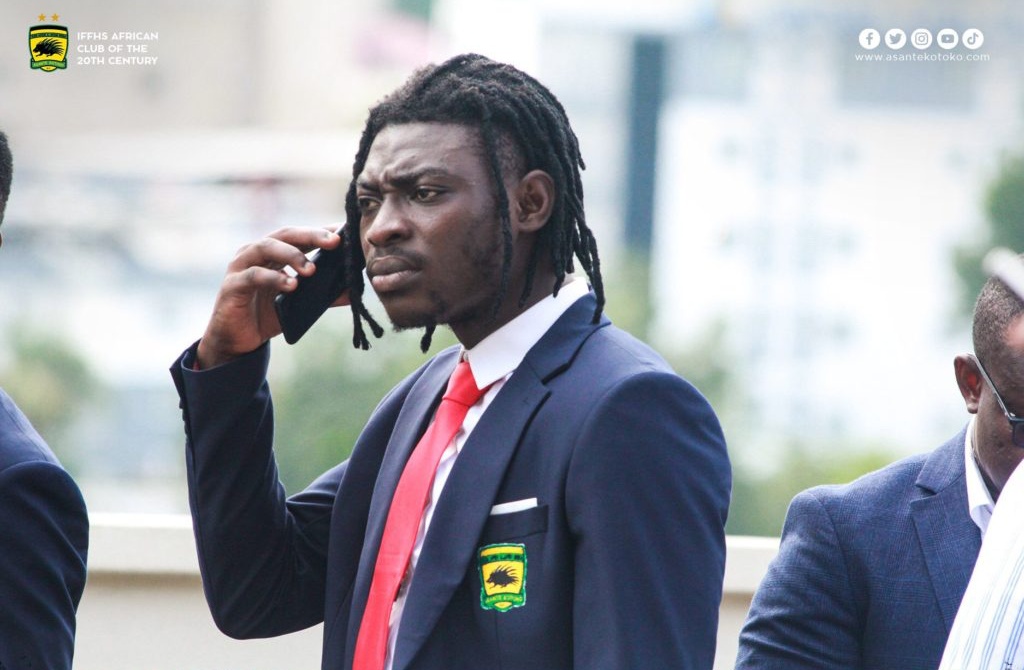 This week, #TwitterGhana brings you a recap of all the trends and top stories you might have missed in this great country of Ghana and we hope you’ll enjoy this week’s edition.

KalyJaySpace partners with Grammy board member

@kalyjay, the popular social media influencer on Twitter, is making the most of the platform using Twitter Spaces, a new way to have live audio conversations on Twitter. The #KalyJaySpace allows the artist and his fans to engage, listen and talk in real-time. He’s partnering with Richardine Bartine, @THEYAMS, Grammy board member, and hosting live conversations with a range of African artists. @kalyjay made the announcement in a Tweet on October 6. This week he held a Twitter space with @sarkodie and @kuamieugene.  Sarkodie’s also shared a Tweet after taking part in the maiden #kalyjayspace.

I'm Partnering With CEO of GRUNGECAKE and Grammy Board Member @THEYAMS To Bring More African Acts On The KalyJay Space. #KalyJaySpace. Looking Forward To This Partnership 🙏❤️ pic.twitter.com/p5BDDjnyQJ

The Ashanti Region’s representative, Sarfoa won the grand finale of 2021 Ghana’s Most Beautiful show organized by TV3 Network. She was selected ahead of 15 other incredible contestants from the other regions to take the crown. It was a keen competition on the night between the Ashanti, Bono, Western, Upper East, Oti and Volta regions. Here is a Tweet from tv3_ghana congratulating the queen @sarfoa_asamoah. Find more reactions from the finale here.

Pride of the Ashanti region. Your #GMB2021 Winner, Sarfoa @sarfoa_asamoah

The wait is finally over! Hazel Oyeye Onou popularly known as @itswhitemoney has won the 6th season of the Big Brother Naija reality TV show. Other finalists included Liquorose, Emmanuel, who was the first to be evicted, Angel, Cross and Pere. Host of the show @ebuka shared a Tweet saying this season has broken records with millions of votes cast. Here in Ghana, @lexisbill shared a Tweet congratulating him.

Another record breaking season…
Over a billion votes this season. Over 300 million votes in the finale week alone!!!#BBNaija Shine Ya Eye

The Black Stars scored eight goals in a friendly match against Division Two League Soccer Intellectuals in a test match at Cape Coast stadium on Wednesday. This is part of the preparations for Saturday’s game against Zimbabwe. A key highlight of the game was when Black Stars striker, Jordan Ayew missed a penalty which got many Ghanaians talking. @mygtvsports shared a  Tweet about the game.

25 players and technical staff of Ghana’s premier league team Asante Kotoko have departed Ghana for a pre-season camp in Dubai. Kotoko are expected to engage in some friendly games during their stay in Dubai. Check out this Tweet shared by @AsanteKotoko_SC  while in Dubai.

Ghanaian actress, Yvonne Nelson, has come to the defence of veteran actor, Psalm Ajetefio (TT), over his “plead for leftovers” scandal that has hit the country over the past couple of days. END_OF_DOCUMENT_TOKEN_TO_BE_REPLACED

Despite public opinion that actress Yvonne Nelson has gone silent on the current ruling party, the New Patriotic Party (NPP), she begs to differ. END_OF_DOCUMENT_TOKEN_TO_BE_REPLACED

Caring Volunteers Network (CAVNET), INC, a Ghanaian based Non-Governmental Organization has received approval as a tax-exempt organization under the Internal Revenue Code (IRC) section 501 ( c ) (3) of the United States. END_OF_DOCUMENT_TOKEN_TO_BE_REPLACED