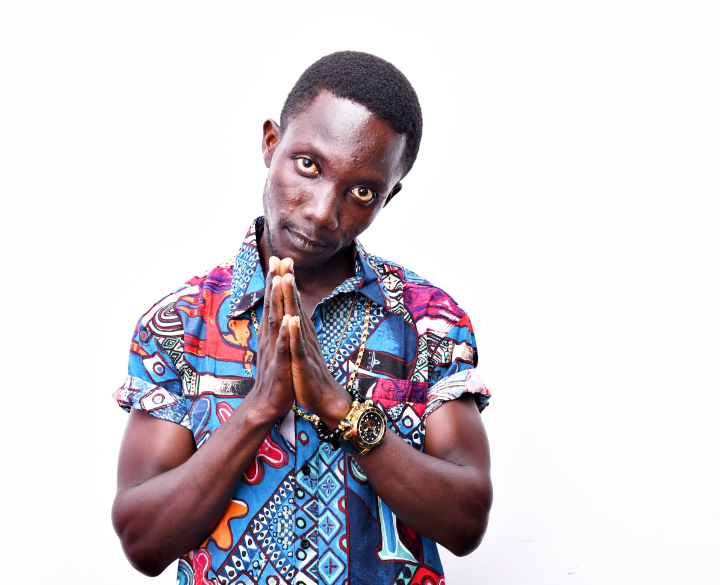 CEO of Tiemat records Mathew Kadiri in collaboration with Tieku studios has announced the signing of their maiden male sensational artiste Eric Kofi Nunoo known by stage name as YaYo.

However it appears it not the end but the beginning of the label as the founder Mathew kadiri promises to sign more new artiste to his label Tiemat Records.

Even though details of the contract has not been disclosed yet, but from his own statement he disclosed most of  YaYo songs will be recorded by  Tieku studios and he claims it one of the best music recording studios with a quality production in the western Region, henceforth has a visionary promoters across the world and they are very determined to place this young talent on the map.

According to him, He takes most of his inspiration from the hip life legend Obrafour and Bet award winning rapper Sarkodie whiles he wish to collaborate with his fanti brother kofi kinnata and Nigerian top music stars Davido and burna bwoy in his upcoming songs.

Whiles he is in studio doing recordings, Tiemat records will soon announce the release of Yayos new song titled chipolopolo which features another sensational music star Afezi Perry, whiles they are  working out to come out with one of the greatest  music video for the song.