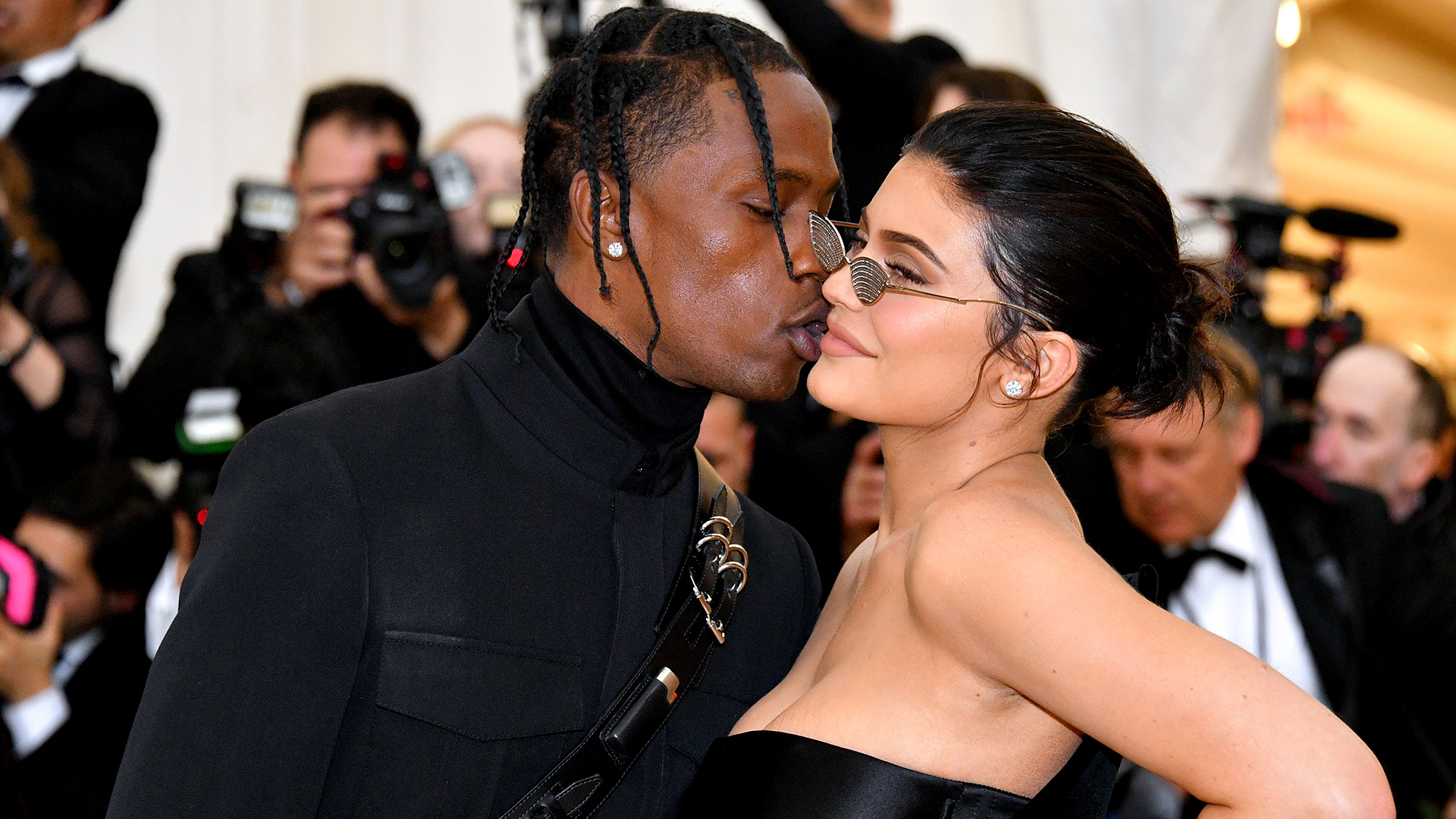 Travis Scott says he wants to marry Kylie Jenner soon[/caption] American rapper, Travis Scott, says he will get married to the mother of his child, Kylie Jenner, soon. The rapper made this known in an interview with Rolling Stone, where he talked about his relationship with the reality TV personality and their daughter Stormi Webster. He said: ‘It got to a point where I was like, ‘I need [Kylie] with me to operate. She’s that one ‘We’ll get married soon. I just gotta sturdy up — I gotta propose in a fire way,’ the 26-year-old rapper tells the magazine. He also disclosed  that they conceived their daughter Stormi after just three weeks of dating. ‘We felt like, ‘This is something special.’ And kids are something we kind of talked about when we were getting busy.’ According to him, they fell quickly in love after meeting at the Coachella festival in April 2017. ‘Maybe, like, the first week, you don’t know if it’s real or a fling. Then the second week you’re like, ‘Whoa, I’m still talking to her, she’s responding, I’m responding. We ain’t run out of a thing to say.’ And it got to a point where I was like, ‘I need her with me to operate. She’s that one.”  Travis also revealed that his daughter, Stormi is banned from watching television, despite her mother’s rise to fame on reality television.]]> 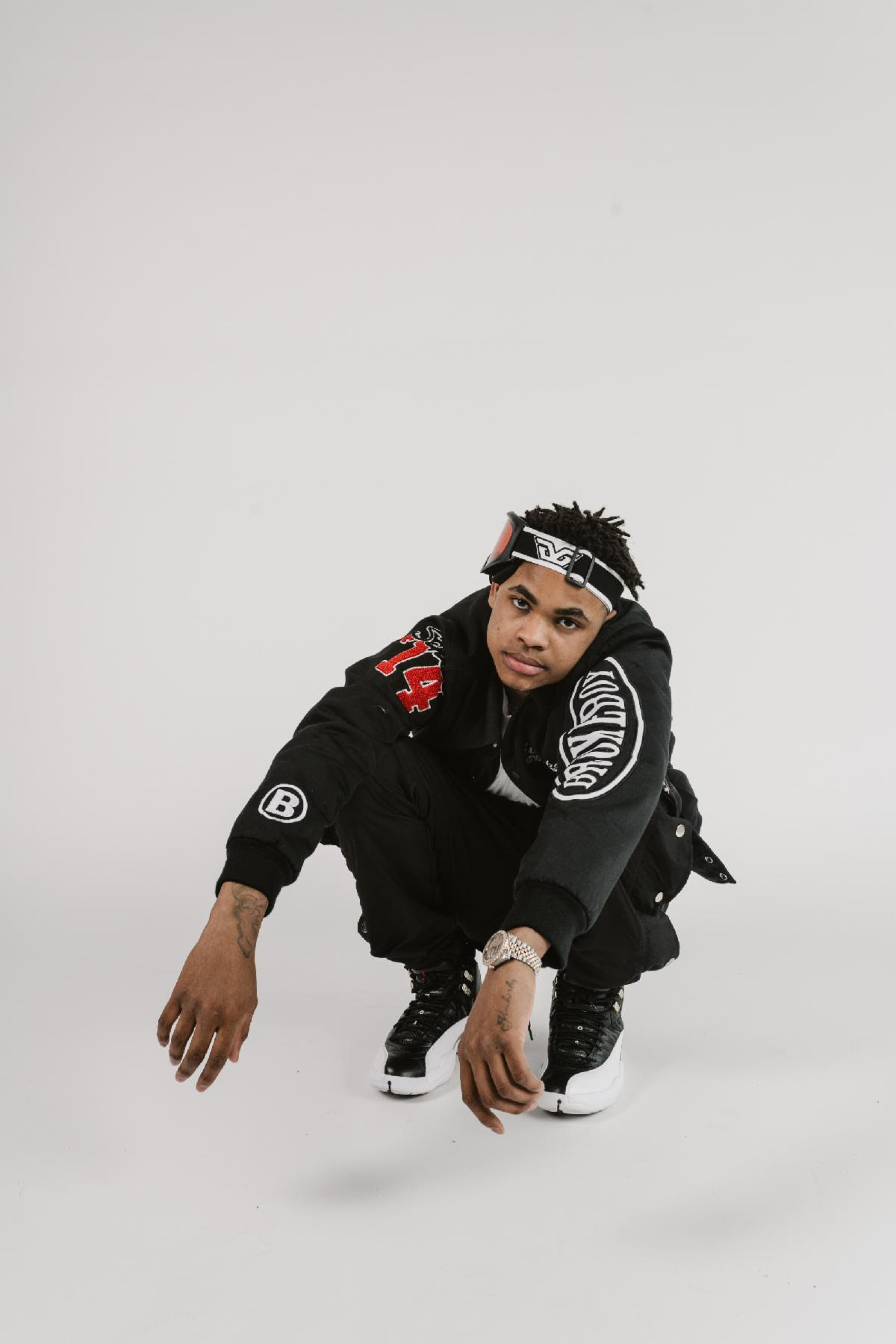 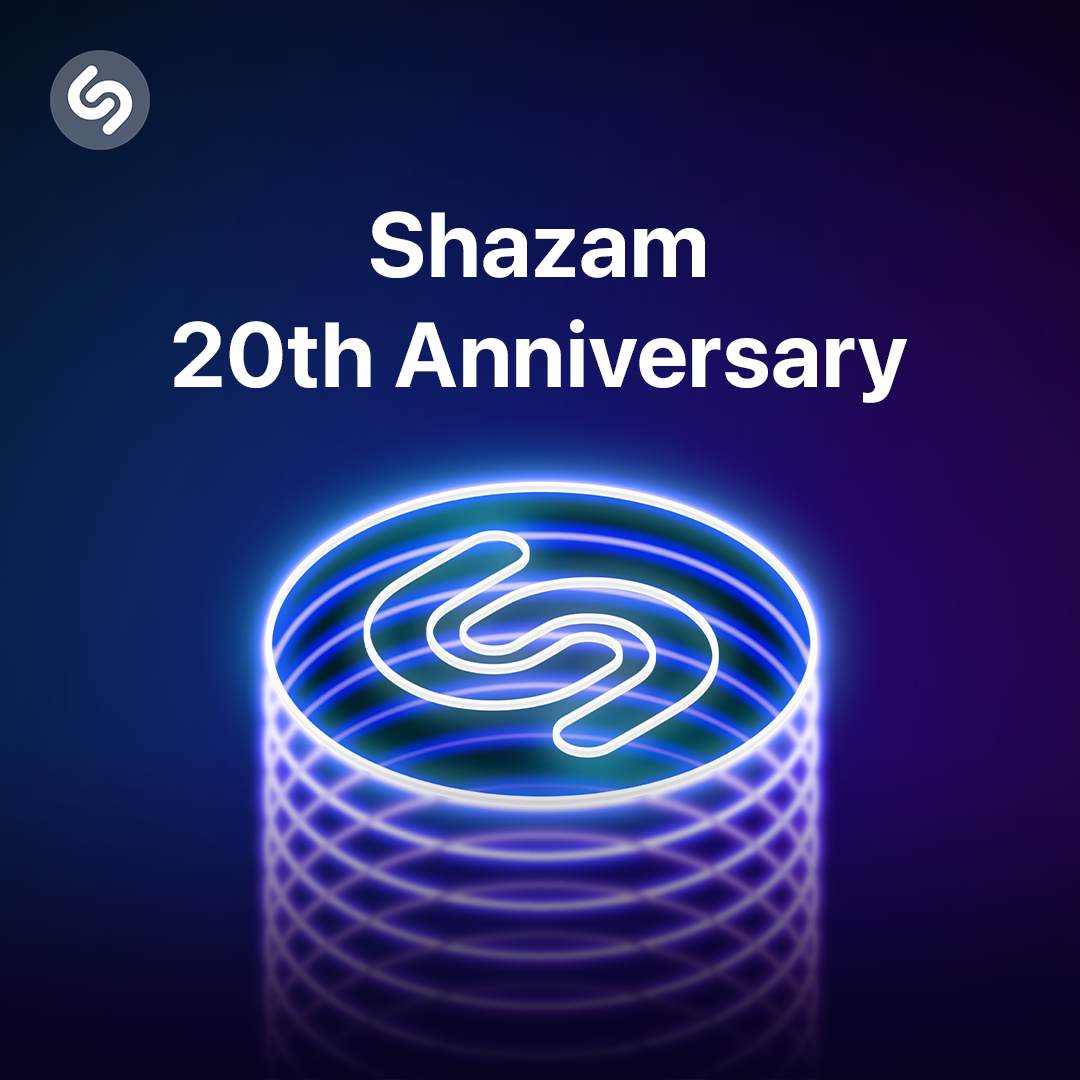 Shazam turns 20 today, and as of this week, it has officially surpassed 70 billion song recognitions. A mainstay in popular culture, the platform has changed the way people engage with music by making song identification accessible to everyone. For more than 225 million global monthly users, to “Shazam” is to discover something new. END_OF_DOCUMENT_TOKEN_TO_BE_REPLACED

A woman who has been pivotal to R. Kelly’s legal troubles for more than two decades testified on Thursday, August 18 that the R&B singer had sex with her ‘hundreds’ of times before she turned 18 years old, starting when she was just 15. END_OF_DOCUMENT_TOKEN_TO_BE_REPLACED

American rapper, Fish Scales is fortunate to be alive after he was shot, robbed and kidnapped outside an Atlanta brewery he co-owns. END_OF_DOCUMENT_TOKEN_TO_BE_REPLACED

19-year-old Florida rapper Smokingskul has just shared his new single and video “Nina”. Smokingskul is at the helm of a new era of plugg music known as “dark plugg”which substitutes the ethereal sounds of “plugg” with more tonal melodies that are accentuated by distorted percussion, producing a grimey, DIY sound. END_OF_DOCUMENT_TOKEN_TO_BE_REPLACED