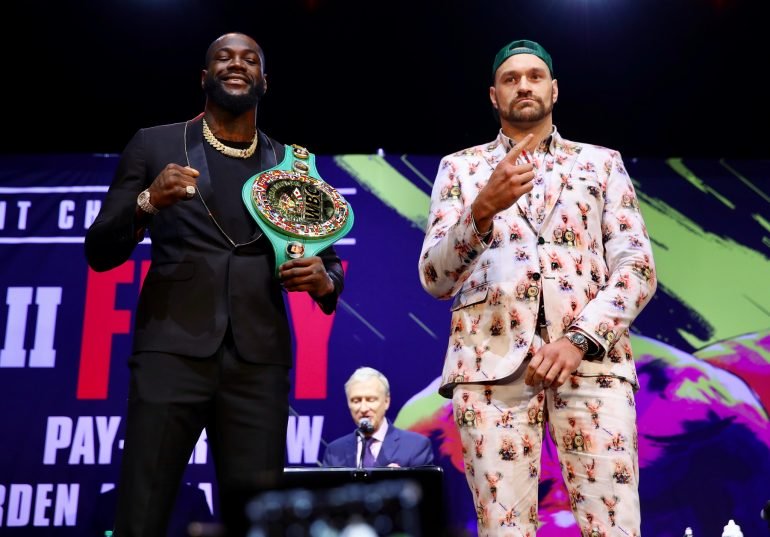 “I gotta to keep active and the testosterone flowing for the fight. Don’t want the levels to go down. I’m eating five/six meals a day, drinking eight litres of water. If it’s gonna give me an edge, I’m willing to try it.”

Fury who has always insisted that he won the first fight even though it ended in a draw, is in the middle of his intense training schedule ahead of the rematch. Neither Fury nor Wilder have ever lost in their professional careers and the Brit has promised to knock Wilder out in the second round of their upcoming bout.

The Best Motorola Phones Available In the Market