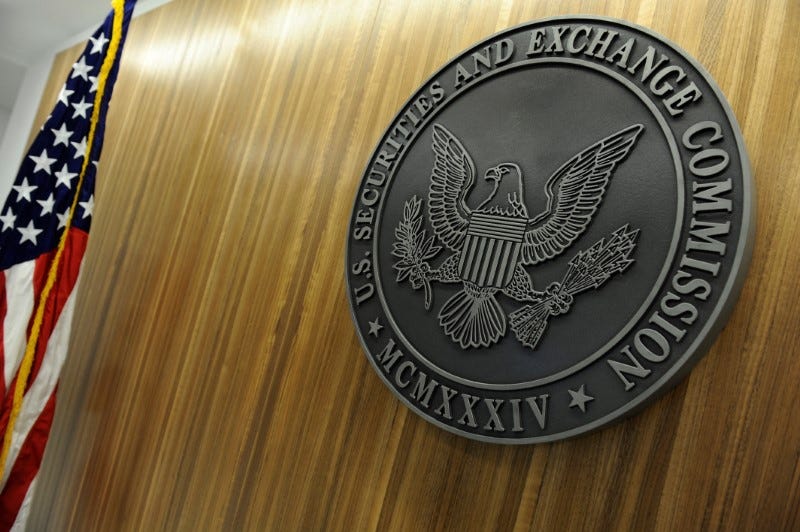 The U.S. securities regulator on Monday charged a former banker at Goldman Sachs Group Inc (GS.N) for arranging at least $2.5 million in bribes to be paid to Ghana government officials to gain approval for a client’s power plant project.

The Securities and Exchange Commission said on its official website that Asante Berko, a former employee at a subsidiary of the U.S. lender, arranged the bribes for a Turkish energy company to funnel the money to a Ghana-based intermediary, which then paid the local officials.

“Goldman Sachs fully cooperated with the SEC’s investigation and as stated by the SEC in its press release, the firm’s compliance personnel took appropriate steps to prevent the firm from participating in the transaction,” company spokeswoman Nicole Sharp said.

The regulator filed the complaint in the U.S. District Court for the Eastern District of New York and is seeking monetary penalties, among other remedies, against Berko.

The Wall Street Journal had reported the news earlier in the day.

Related Topics:bribes to Ghana officials
Up Next

Watch: Wiz Khalifa and mom ‘smoke it’ out live on IG