Famed music group V.I.P joined children and artists from the non-profit organization Nima Muhinmanchi Art (NMA) as they painted the Village Garden Toilet at Sallahfest on Sunday.The colorful and inspirational murals beautify the public toilet and proclaim peace for the upcoming elections. V.I.P has been a part of NMA since 2011, when the non-profit launched its art workshop program with a mural and exhibition at the 441 Welfare School. This year the Nima hiplife stars showed their continued support as NMA painted color onto V.I.P’s Sallahfest. That night, the students and artists mounted the Sallahfest stage to present paintings to V.I.P and Chapter O in thanks for their support. This weekend’s Sallahfest artworks, sponsored by Pidgin Music, Property Network, and Acrilex, follow last month’s event “NMA 2012.” The NMA team designed and executed a stunning mural for peace at Kawukudi Park, and crowds of local and international visitors came to celebrate the Nima talents at an exhibition and concert at the Alliance Française, sponsored by Orel Ghana, Unik Xpressions, Empire Entertainment, Indomie Ghana, andCapture Photography.

NMA was founded by a group of underground artists inspired to create artistic opportunities for the youth of their community that they did not have growing up. NMA has a vision to beautify all of Nima and beyond through the creative talent of the youth. As V.I.P gives back to their home community, they have made NMA an important part of their efforts. More information can be found on the NMA page at www.facebook.com/nimaart.gh  ]]>

Ghanaian actress, Nana Ama Mcbrown has recently shared a post on her Instagram page with a caption that has infused worry among her followers. END_OF_DOCUMENT_TOKEN_TO_BE_REPLACED

Popular Nigerian media personality, Toke Makinwa has disclosed that she was robbed in London, Uk. END_OF_DOCUMENT_TOKEN_TO_BE_REPLACED 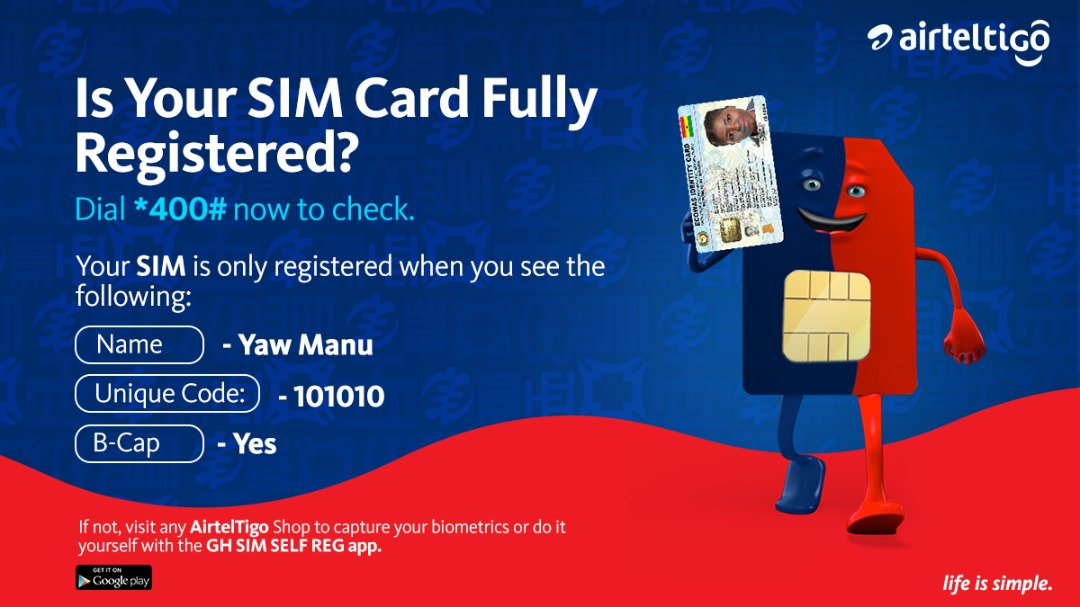 In line with the Government’s directive to link all SIM cards to National Identification Card (Ghana Card), all SIM cards that are not fully registered on the AirtelTigo network as of 30th November 2022, will be blocked from accessing all services. END_OF_DOCUMENT_TOKEN_TO_BE_REPLACED