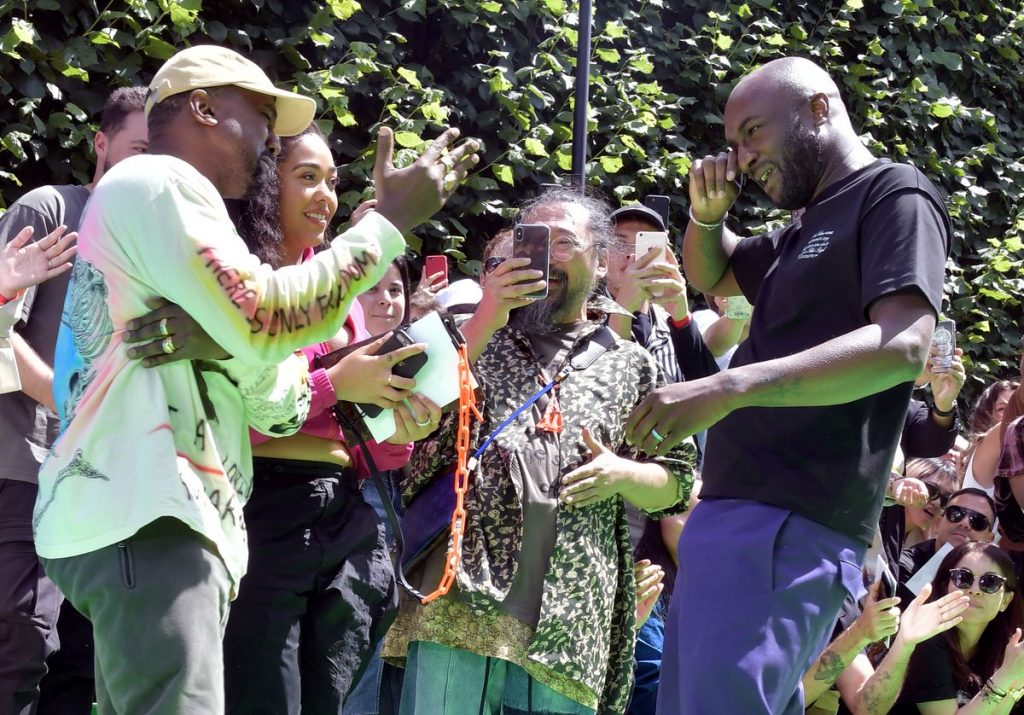 When it was announced in March that  Ghanaian-American Virgil Abloh, was the next artistic director of men’s wear at Louis Vuitton, one of the oldest and most powerful European houses in the luxury business, it was a happy moment for many black folks around the world. Virgil Abloh‘s first-ever show with Louis Vuitton is the talk of the fashion world today. As our coverage from Paris continues, here we get a look at Abloh’s hard copy guide surrounding Louis Vuitton SS19 Men’s, referred to as “The vocabulary according to Virgil Abloh.” 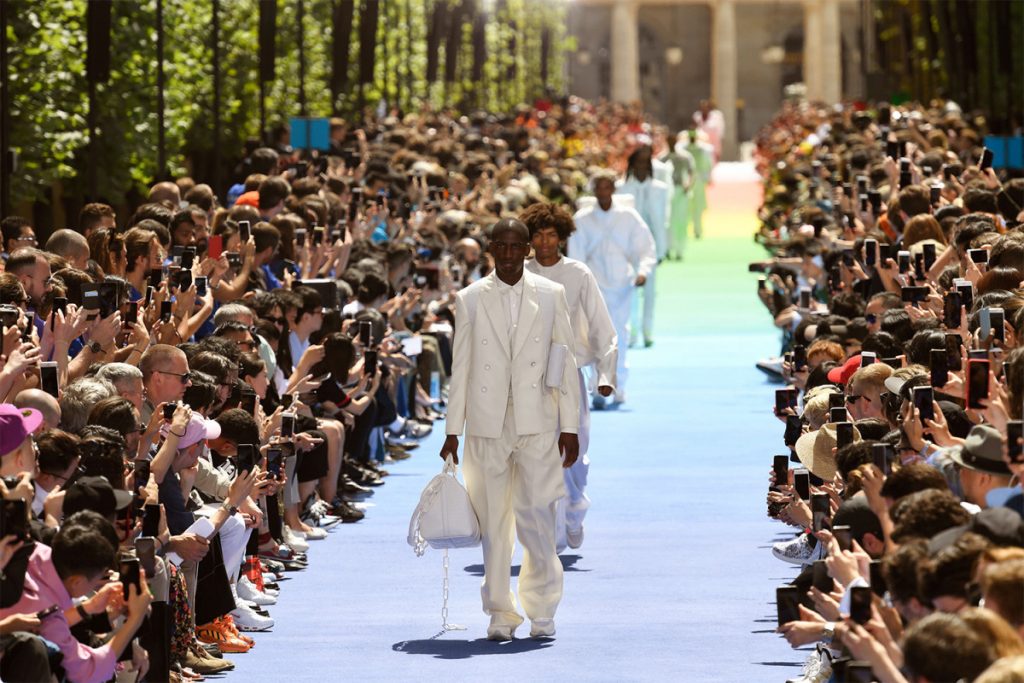 The pamphlet finds Virgil providing insight into himself and the collection via a list of definitions for terms such as “collaboration,” “designer,” “graphics,” “millennial,” “normcore,” “production,” “streetwear,” and beyond. He also breaks down various fashion items ranging from bags and denim, to jewelry, sunglasses, sweats, and timepieces. https://ameyawdebrah.com/ghanaian-american-virgil-abloh-named-louis-vuittons-new-mens-wear-designer/ 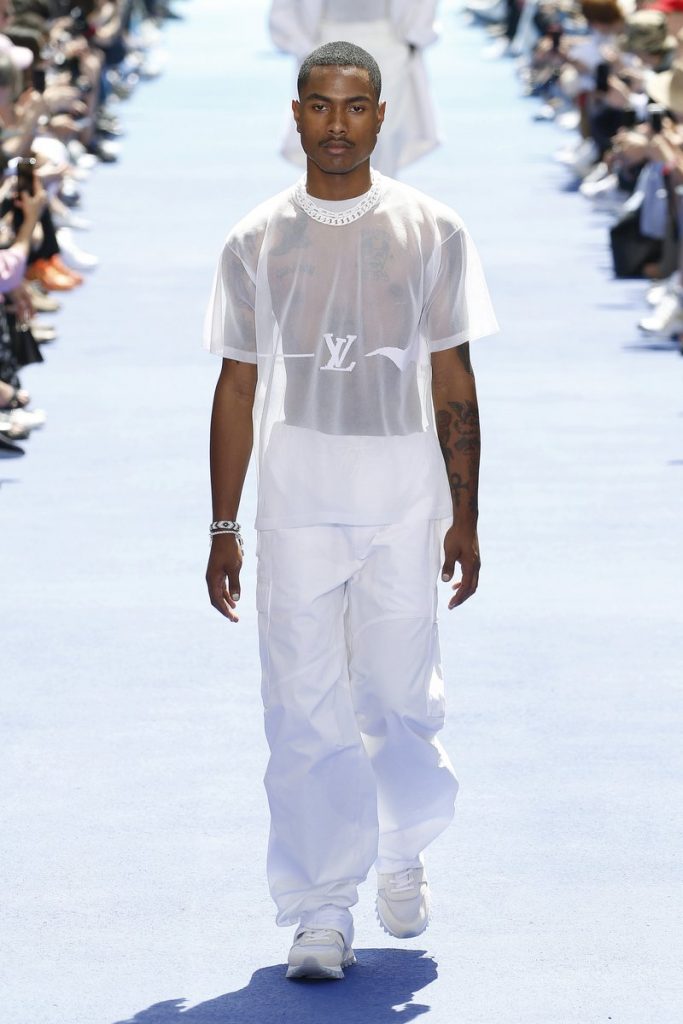 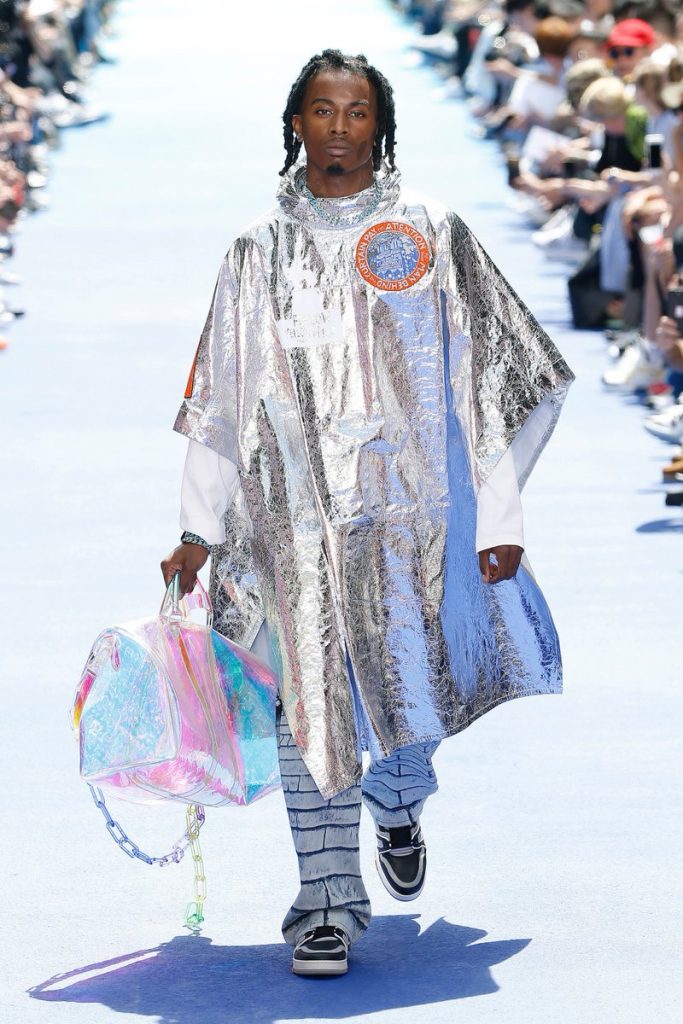 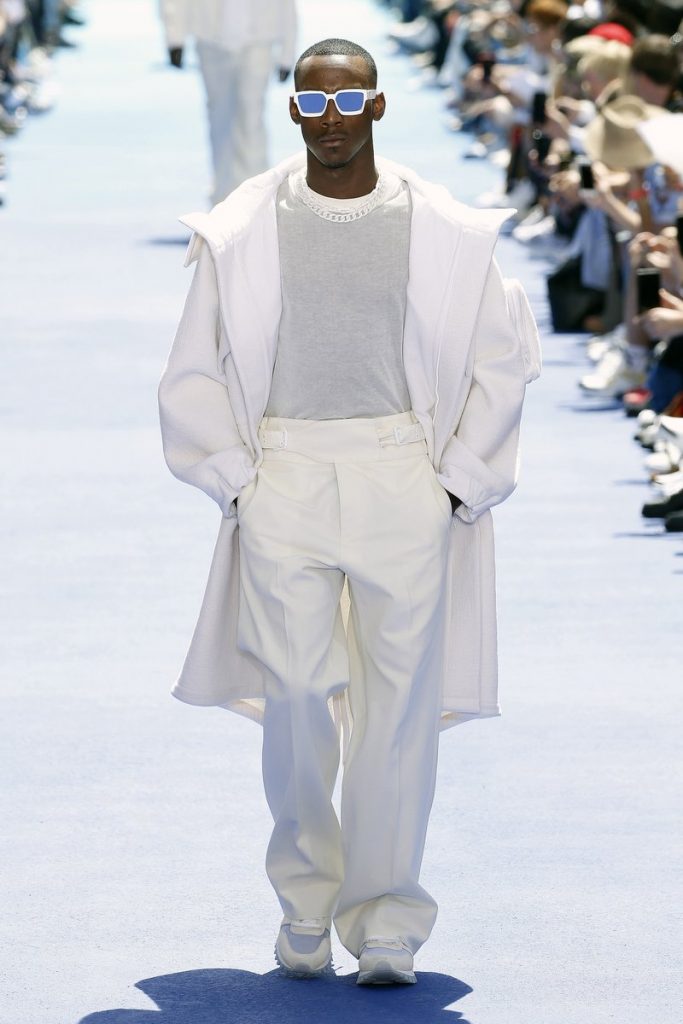 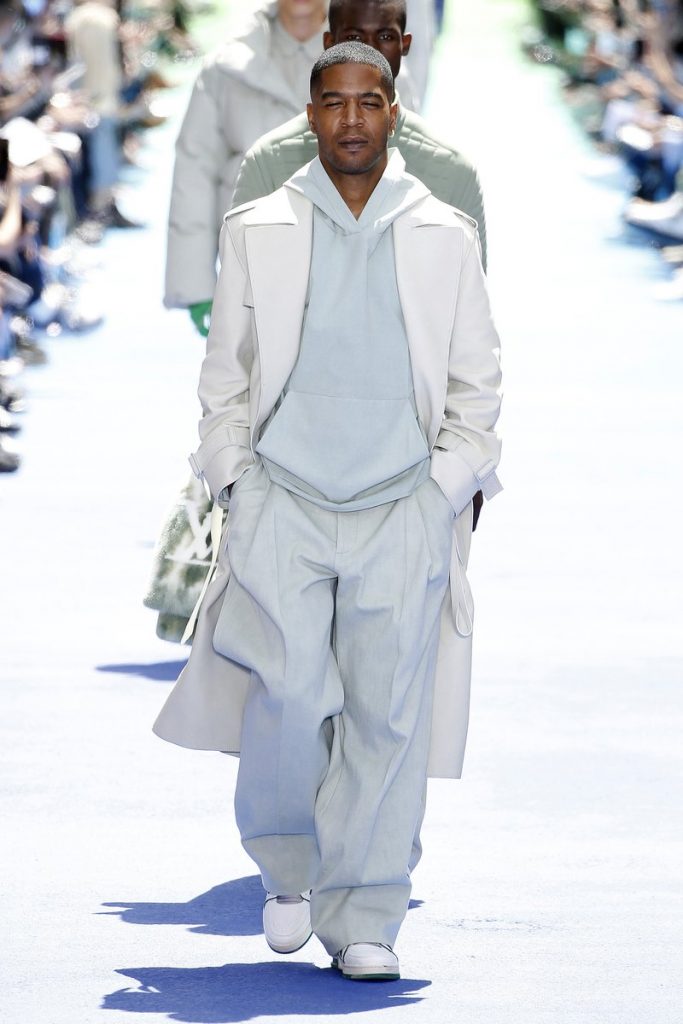 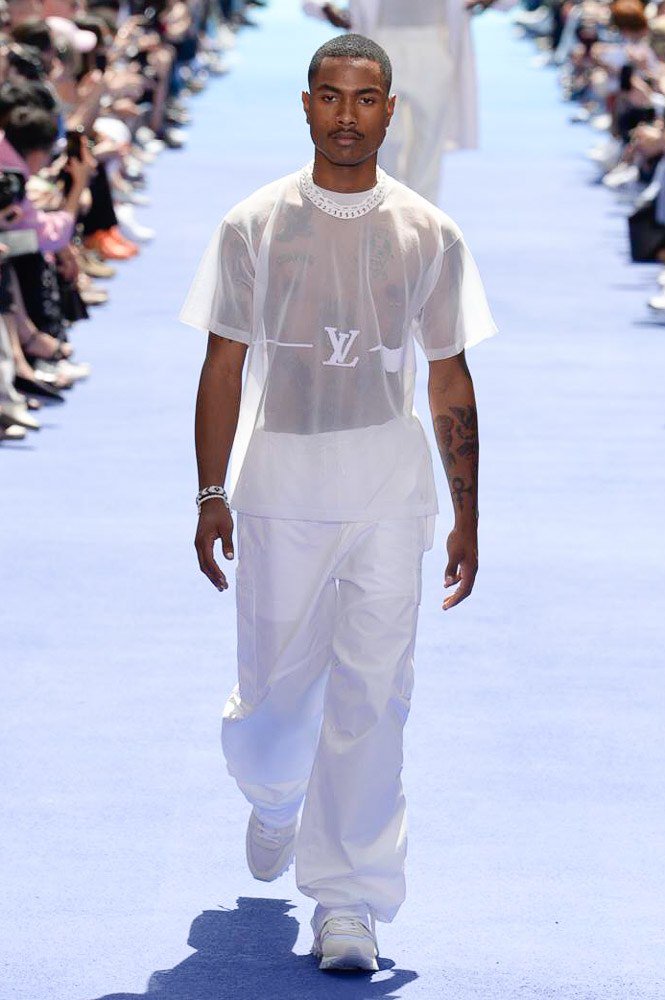 Black Sherif is getting ready to release his debut album, and the tracklist has everyone excited. END_OF_DOCUMENT_TOKEN_TO_BE_REPLACED

The Ghana Police Service has mounted a search for a man who was caught on video flogging a baby under a tree. END_OF_DOCUMENT_TOKEN_TO_BE_REPLACED

Broadcaster, Serwaa Amihere has advised women not to put too much stress on their men as they may be going through a lot. END_OF_DOCUMENT_TOKEN_TO_BE_REPLACED

Dr. Edem Mahu from the University of Ghana, has received the “Africa Award for Research Excellence in Ocean Sciences” from AGU. END_OF_DOCUMENT_TOKEN_TO_BE_REPLACED

A brand-new Alisa Hotel location in Tema was unveiled on Friday, September 30, 2022 in pomp.  END_OF_DOCUMENT_TOKEN_TO_BE_REPLACED