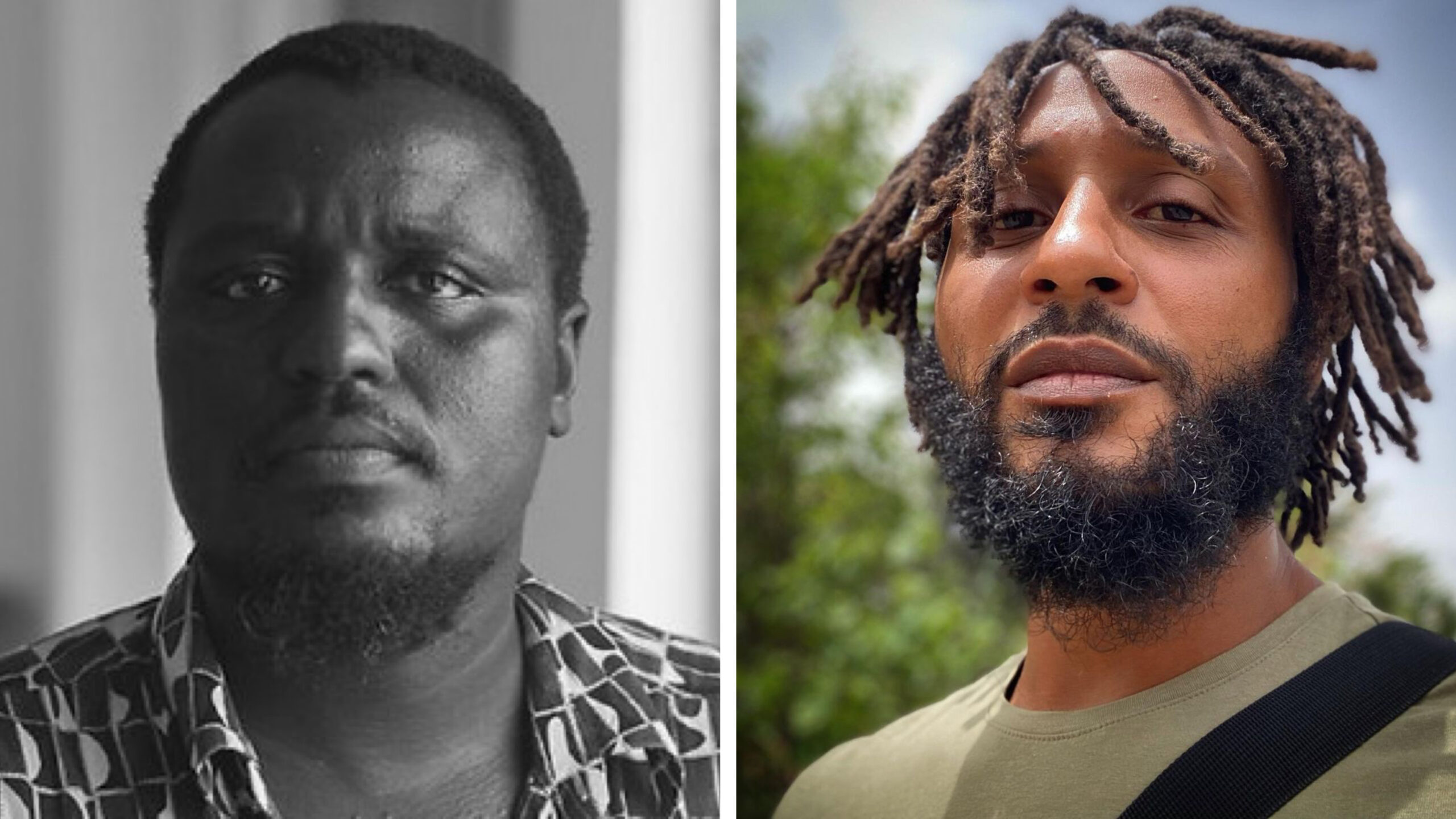 Cofounder and Director of Chalewote Street Art Project, Mantse Aryeequaye has won a defamation suit against Wanlov the Kubolor.
In 2019, Wanlov the Kubolor had accused Mantse Aryeequaye of being a sexual predator and physical abuser in a tweet. “Mantse Melvin Nii Aryeequaye, founder of Accra (Dot) Alt, Sabolai Radio Music Festival, Chalewote Street Art Festival, and Redd Kat Pictures, is a woman beater, abuser, and sexual predator. He chose the wrong person to intimidate,” Wanlov tweeted at the time.
Mantse Aryeequaye responded to Wanlov’s accusations by filing a defamation lawsuit against him, which he has won.
Read also: Why I rejected Sarkodie&#8217;s collaboration request &#8211; Nasty C

According to the court’s decision, Wanlov was unable to prove his claims, and he “appeared to be naive and did not exercise the best judgment. He appeared to have let his celebrity status cloud his judgment on the occasion.”

“I think the defendant even though liable to pay damages must not be destroyed with punitive damages of that colossal amount that can destroy his talent in the arts community. As a result, and way of ‘go and sin’ no more. I shall award by way of general damages a compensatory sum of GHs50,000.00 against the defendant in favour of the plaintiff,” the court said as part of its judgement.

Wanlov was also given a perpetual injunction restraining order; “His assigns, agents, privies whatsoever and howsoever described from any further publication of the said libellous and defamatory statement or any similar words or statements of the defamatory of the plaintiff”. 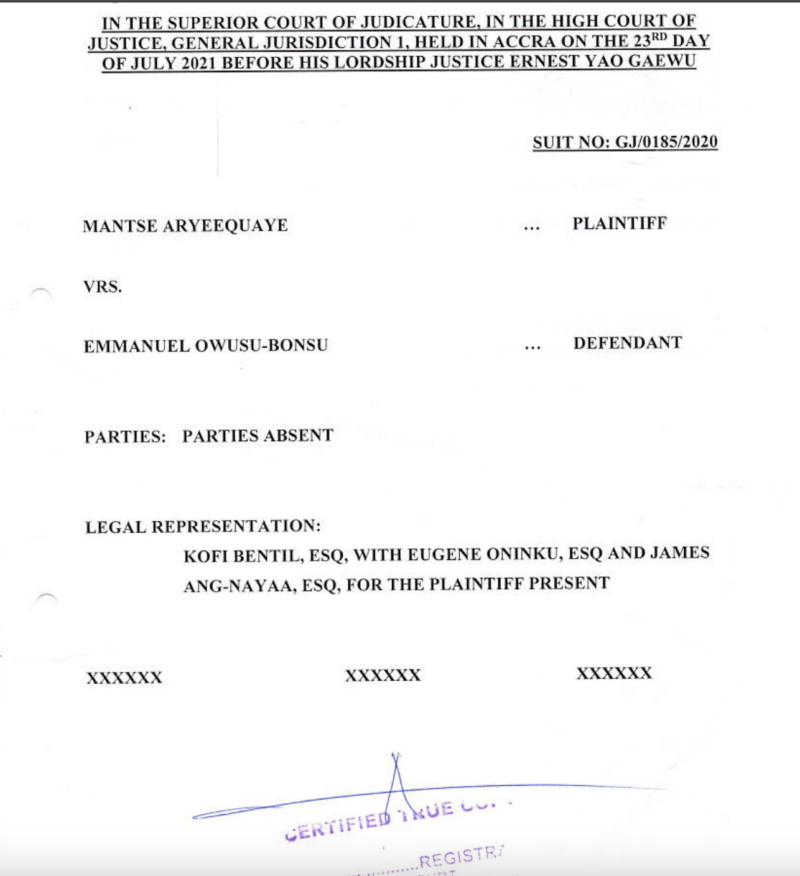 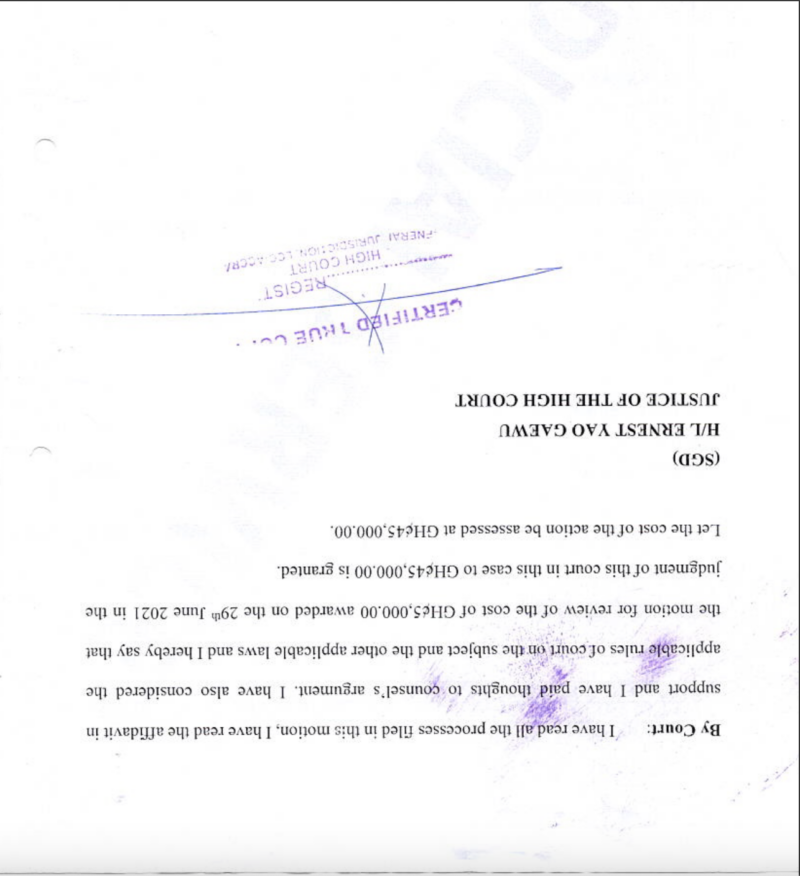 Evangelist Patricia announces comeback; invites all to church on Sunday

Ghanaian rapper, Eno Barony has stated that it has never been her intention to make”controversial” music. END_OF_DOCUMENT_TOKEN_TO_BE_REPLACED

The MELCOM Group of Companies has opened its newest branch, a three-story Superstore at East Legon on the Boundary Road, opposite the Gethsemane Cemetery in Accra. END_OF_DOCUMENT_TOKEN_TO_BE_REPLACED

Ghanaian actress, Nana Ama Mcbrown has recently shared a post on her Instagram page with a caption that has infused worry among her followers. END_OF_DOCUMENT_TOKEN_TO_BE_REPLACED

Popular Nigerian media personality, Toke Makinwa has disclosed that she was robbed in London, Uk. END_OF_DOCUMENT_TOKEN_TO_BE_REPLACED