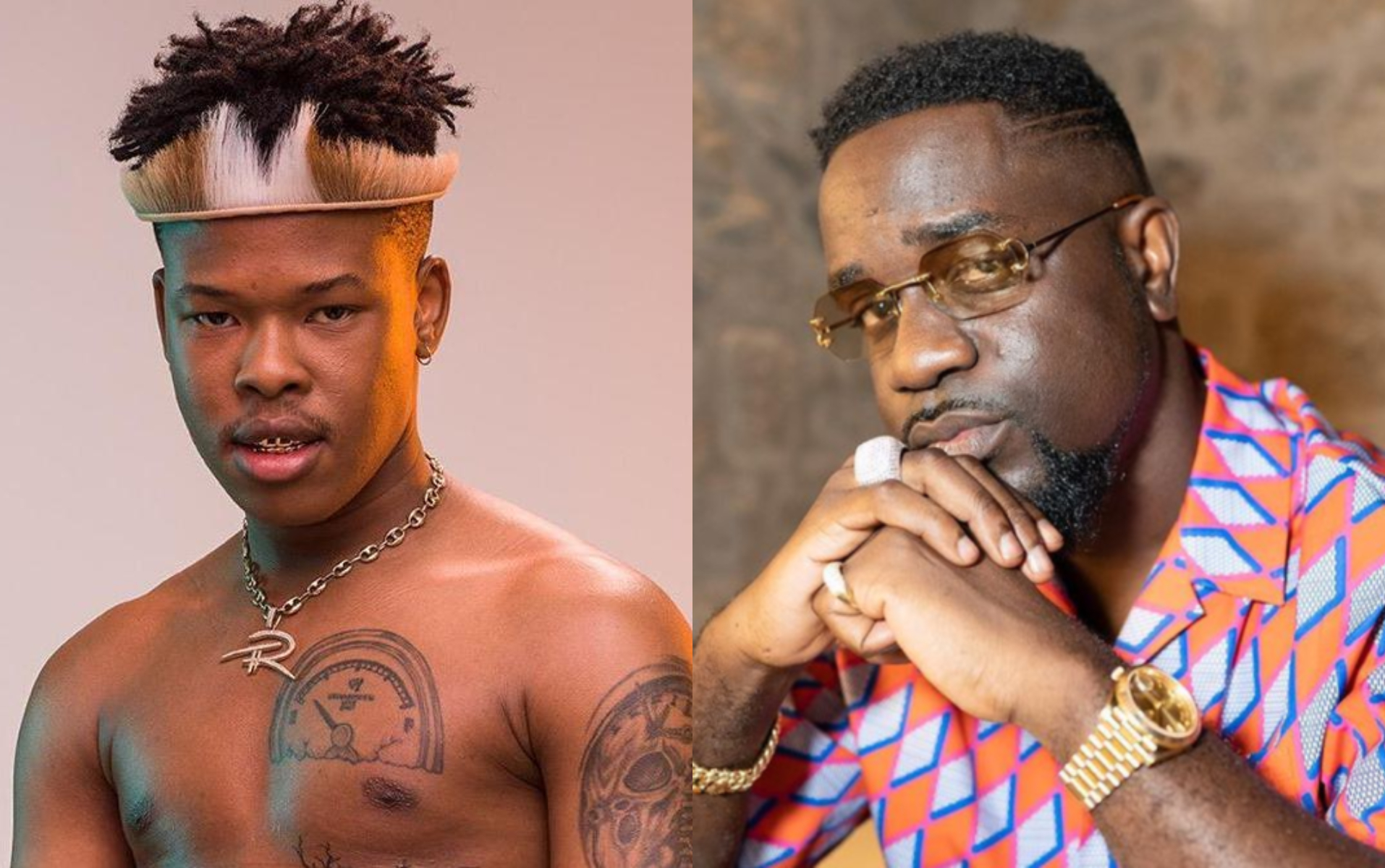 South African rapper Nasty C has revealed that he turned down Sarkodie’s request for a collaboration.

‘The Zulu Man With Some Power’ hitmaker made this known during a freestyle session on Metro FM’s ‘The Touch Down’ show in South Africa.

Nasty C asserted that Sarkodie contacted him twice about doing a feature but he turned him down because of the latter’s unfriendly behavior in their first meeting.

According to Nasty C, Sarkodie refused to shake his hand when they first met.

‘‘See, when i first met Sarkodie, he wouldn’t shake my hand..

Cool, i’m not too proud to say i’m still a fan but i held a grudge and told myself to wait till i’m the man, i’ll never give that man a verse oh boy, did i stick to my plan, two requests over the years and I decline them both”

Nasty C also revealed he gave ”dump excuses” such as being in an album mode when Sarkodie reached out to him for a feature.

However, he stated that relations between him and Sarkodie are now good and that when they collaborate on a song, he’ll drop the “hardest” verse.

Akufo-Addo arrives in Qatar; meets Black Stars ahead of clash with Portugal

Ghanaian rapper, Eno Barony has stated that it has never been her intention to make”controversial” music. END_OF_DOCUMENT_TOKEN_TO_BE_REPLACED

The MELCOM Group of Companies has opened its newest branch, a three-story Superstore at East Legon on the Boundary Road, opposite the Gethsemane Cemetery in Accra. END_OF_DOCUMENT_TOKEN_TO_BE_REPLACED

Ghanaian actress, Nana Ama Mcbrown has recently shared a post on her Instagram page with a caption that has infused worry among her followers. END_OF_DOCUMENT_TOKEN_TO_BE_REPLACED

Popular Nigerian media personality, Toke Makinwa has disclosed that she was robbed in London, Uk. END_OF_DOCUMENT_TOKEN_TO_BE_REPLACED