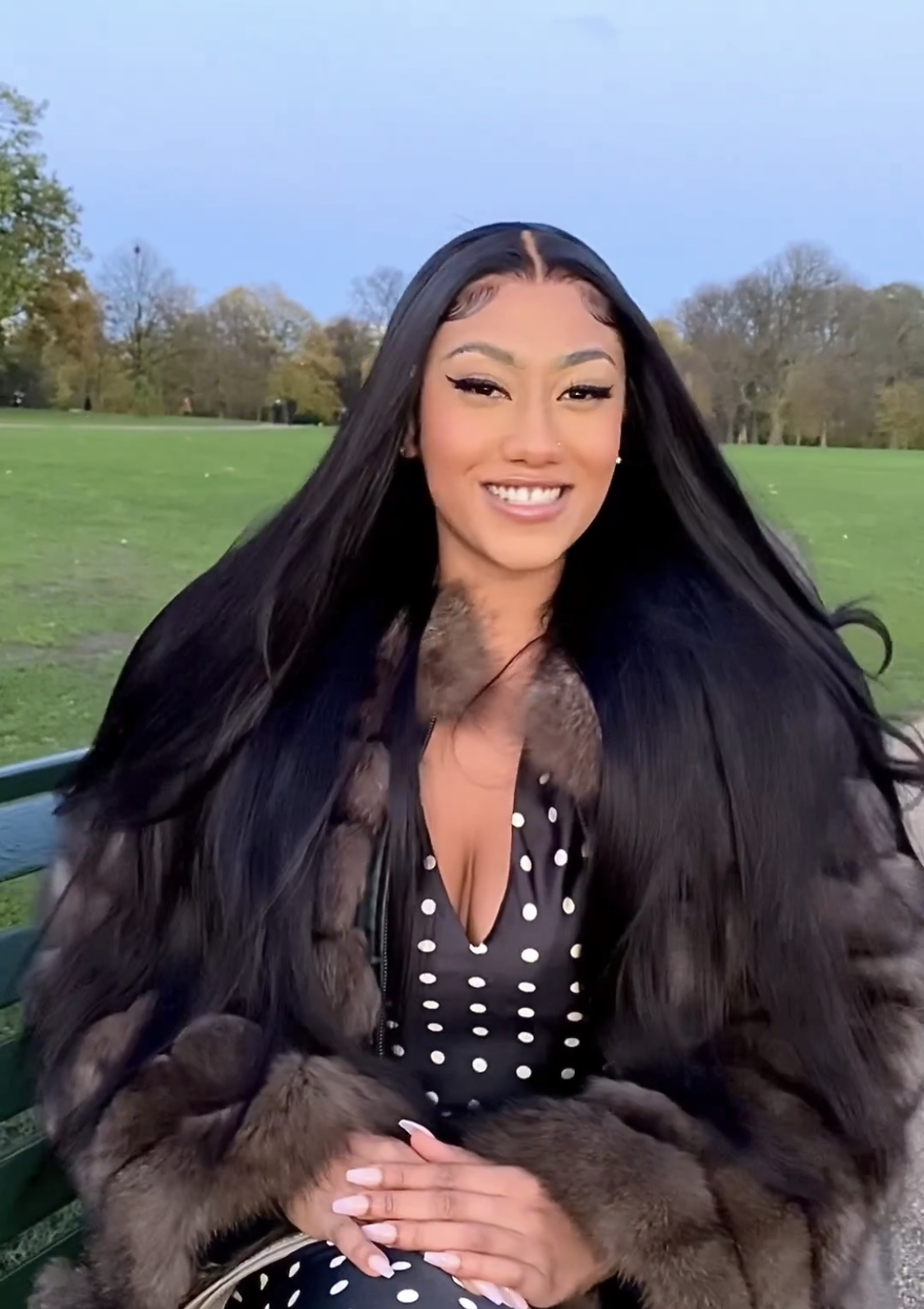 Ghanaian singer and socialite, Mona Moutrage popularly known as Hajia4Real is back on social media.

The “Fine Girl” crooner was reportedly arrested in the UK in connection with an alleged $8m fraud case.

While there have been no updates on her arrest, Hajia4real has returned to social media in a new video.

Read also: Hajia4real has been released; she&#8217;s traumatised but will speak soon- GhHyper

In the video which has been shared on her Instagram, she’s heard saying;

“Say say say what? Hello lovely people I missed you so much and I know you missed me too. Thank you so much for your prayers, I really appreciate it. I love you all.”

This comes after her publicist, GhHyper revealed in an interview that she had been set free and would soon return to social media.
Watch video below:

Ghanaian rapper, Eno Barony has stated that it has never been her intention to make”controversial” music. END_OF_DOCUMENT_TOKEN_TO_BE_REPLACED

The MELCOM Group of Companies has opened its newest branch, a three-story Superstore at East Legon on the Boundary Road, opposite the Gethsemane Cemetery in Accra. END_OF_DOCUMENT_TOKEN_TO_BE_REPLACED

Ghanaian actress, Nana Ama Mcbrown has recently shared a post on her Instagram page with a caption that has infused worry among her followers. END_OF_DOCUMENT_TOKEN_TO_BE_REPLACED

Popular Nigerian media personality, Toke Makinwa has disclosed that she was robbed in London, Uk. END_OF_DOCUMENT_TOKEN_TO_BE_REPLACED