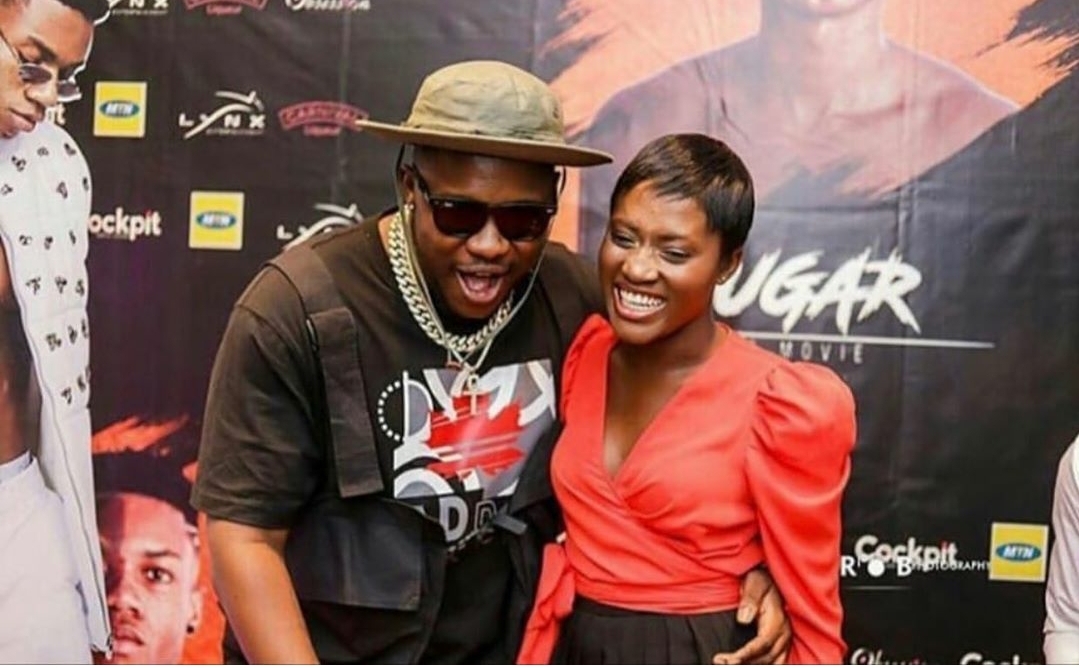 Will #Medifui2020 be the next trending wedding in Ghana?

Rapper Medikal has publicly announced that he his set to tie the knot with his girlfriend, Fella Makafui.

News of the couple’s engagement broke when a wedding invitation with their details popped up online.

According to the invitation, the two are set to tie the knot on the March 7, 2020 at East Legon.

Medikal and Fella Makafui have been dating for more than a year now with several contrives surrounding their love affair.

The two recently caused quite a stir when news came up that they had broken up. Many Ghanaians believed the break up was staged for attention. They however made up and look strong as ever.

Congratulations to the two and we will bring you all the update from their wedding.

Stunt or real? Engagement invitation for Medikal and Fella Makafui pops up

Calista Amoateng, 16, has arrived in Ghana after winning the 2022 Miss Teen Tourism World pageant in the Philippines. END_OF_DOCUMENT_TOKEN_TO_BE_REPLACED

Ghanaian actor, Eddie Nartey has bemoaned the current high cost of living in the country. END_OF_DOCUMENT_TOKEN_TO_BE_REPLACED

Self-acclaimed “King of Dancehall” Shatta Wale has hit a major milestone in his music career. END_OF_DOCUMENT_TOKEN_TO_BE_REPLACED

Despite a nasty end to their engagement, Nigerian Afro-beats superstar, Davido and his ex-fiancé and baby mama, Chioma still have a great relationship. END_OF_DOCUMENT_TOKEN_TO_BE_REPLACED

Nigerian superstar, TuFace Idibia has publicly apologised to his wife, Annie Idibia for constantly causing her and his family pain. END_OF_DOCUMENT_TOKEN_TO_BE_REPLACED