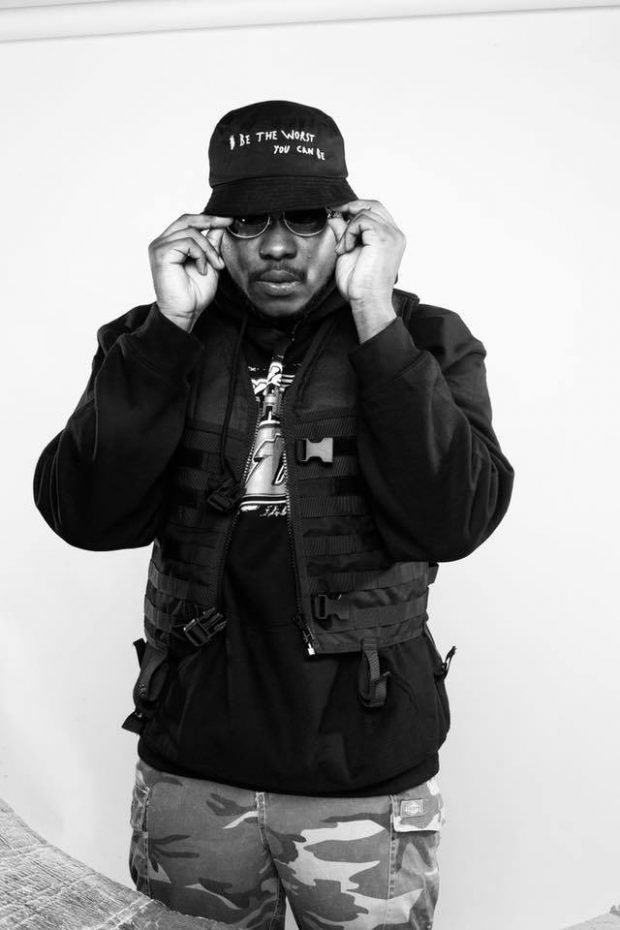 Rapper of the year at the 2019 Vodafone Ghana Music Awards, Medikal has reacted to saying some demeaning words to Strongman’s girlfriend, Nana Ama in his diss track to him.

According to the artist, he respects women a lot and only said those things because it’s part of the rap game.

Medikal and Strongman got entangled in a “beef” over the weekend and said some teaming things about each other’s girlfriends in the process.

The “Omo Ada” hit maker was reacting to a caller’s concern about some of things he had said about Nana Ama while being interviewed on Klasik Radio in Atlanta, Georgia.

“…he started it, if he hadn’t said that, I wouldn’t have also said some things that I know are true and hurtful. It’s a diss movement, it’s a dissing thing. So anything ago talk about, I actually mean it…if you know about the diss movement, you know when you are dissing you have to go hard,” Medikal stated.

He however went on to assert that his respect for women is one of the reasons why his ex and current girlfriend, Fella Makafui love him so much.

“…regardless, I have respect for women that’s why women love me. That’s why my ex still loves me and Fella Makafui loves me. You can never hate on me so I won’t do you wrong, I will show you love…I’m very romantic,” he added.

I respect women that’s why my ex still loves me and Fella loves me. @amgmedikal on @strongmanburner diss #ameyawtv #webtv

Watch: I checked in on Chris Attoh when I heard his new wife was murdered: ex-wife Damilola reveals