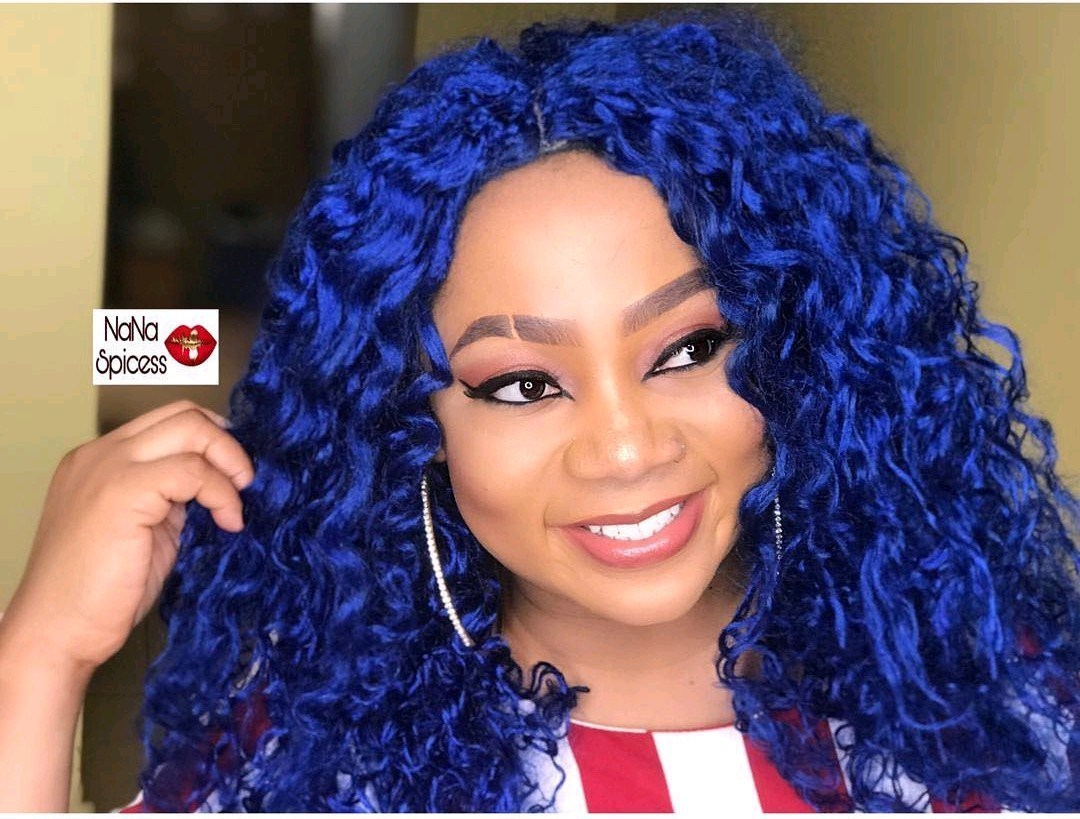 Actress Vicky Zugah has been delivered by Prophet Elisha Osei Kofi during a deliverance service, in which the man of God revealed the actress’ dirty dating secrets, which have caused her to be cursed by a married woman.

According to the Pastor, popularly known as Prophet Major, the actress during her school days was having an affair with a married man, who assaulted the wife in the presence of the actress, after she stormed Vicky’s school to warn her to stay away from her husband.

During the deliverance session which has been recorded, the man of God revealed that the woman placed a spiritual curse on the actress to go through the bitter experience she has caused her and that is why she has never had a successful marriage.

Vicky Zugah has a number of relationship causalities, which has seen her having two children for different men. The actress has at a point in time also revealed that most of the men she ever dated, all abused her physically.

According to Prophet Major, Vicky is currently in a relationship with one rich young guy, by name Kelvin, who is promising to marry her soon. He, however, added that the said man has a wife and a kid abroad and the wife has already heard the actress is having an affair with her husband, therefore, she is planning to attack her soon.

In a video trending online, the man of God promised to deliver the actress from the curse, which will see her have a very happy relationship/marriage soon. However, it is unclear if the video is old a new.

Watch the videos below.

We are the ‘most consistent’ music group in Ghana – Keche

Black Sherif is getting ready to release his debut album, and the tracklist has everyone excited. END_OF_DOCUMENT_TOKEN_TO_BE_REPLACED

The Ghana Police Service has mounted a search for a man who was caught on video flogging a baby under a tree. END_OF_DOCUMENT_TOKEN_TO_BE_REPLACED

Broadcaster, Serwaa Amihere has advised women not to put too much stress on their men as they may be going through a lot. END_OF_DOCUMENT_TOKEN_TO_BE_REPLACED

Dr. Edem Mahu from the University of Ghana, has received the “Africa Award for Research Excellence in Ocean Sciences” from AGU. END_OF_DOCUMENT_TOKEN_TO_BE_REPLACED

A brand-new Alisa Hotel location in Tema was unveiled on Friday, September 30, 2022 in pomp.  END_OF_DOCUMENT_TOKEN_TO_BE_REPLACED