Britain rapper, Stephanie Victoria Allen, better known as Stefflon Don, has finally reacted to reports that her boyfriend, Burna boy has dumped her for Princess Shyngle.

Social media has been inundated with rumors of Nigeria’s Burna Boy cheating on Stefflon Don with actress Princess Shyngle.

However, the British-born Jamaican rapper took to social media to debunk the rumor. The rapper expressed that she and her Nigerian singer’s boyfriend are still together.
https://ameyawdebrah.com/shes-the-perfect-person-burna-boy-gushes-over-stefflon-don/

According to her, social media fans should turn their heads away because the videos of Burna Boy and Princess circulating are “old videos” hence people should “please let it rest” since everything is okay between them. 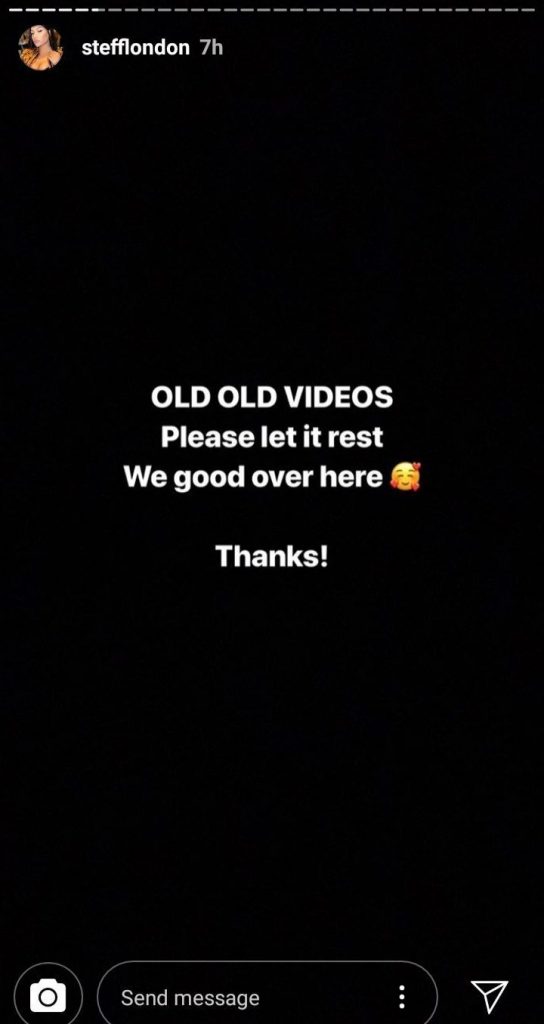 Stefflon again posted a Facetime screenshot where she was seen talking to Burna Boy, another gesture to rubbish rumors going viral. 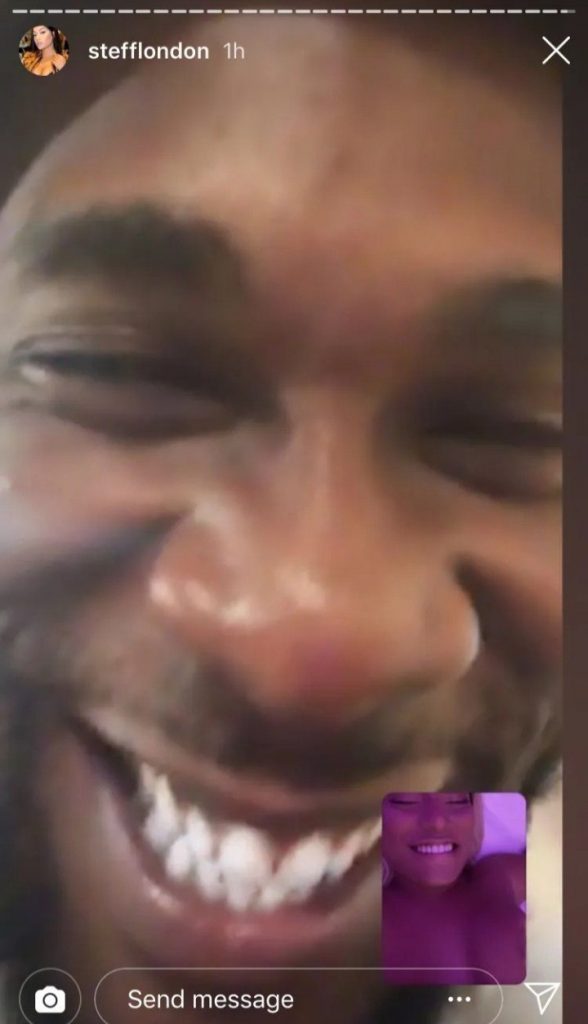 Burna Boy recently expressed his desire to raise kids with Stefflon Don in an interview with Hot 97 FM in the US. He said: “It’s lovely (being with Stefflon Don) I don’t know how to explain it. It’s just that I try to now kind of like keep it between us. I don’t want to be putting our thing out there in front of everybody anymore.”
“It’s not the business part of us, it’s our life. I’m trying to make it right because I don’t want to bring no kid into this life and everyone is disturbing the kid and looking or wondering what’s Steflon Don and Burna Boy’s kid doing. I want to raise a kid the way I was raised.”  Burna Boy added.
Related Topics:burna boyStefflon Don
Up Next

Watch: Wendy Shay says she’s the breadwinner of her family