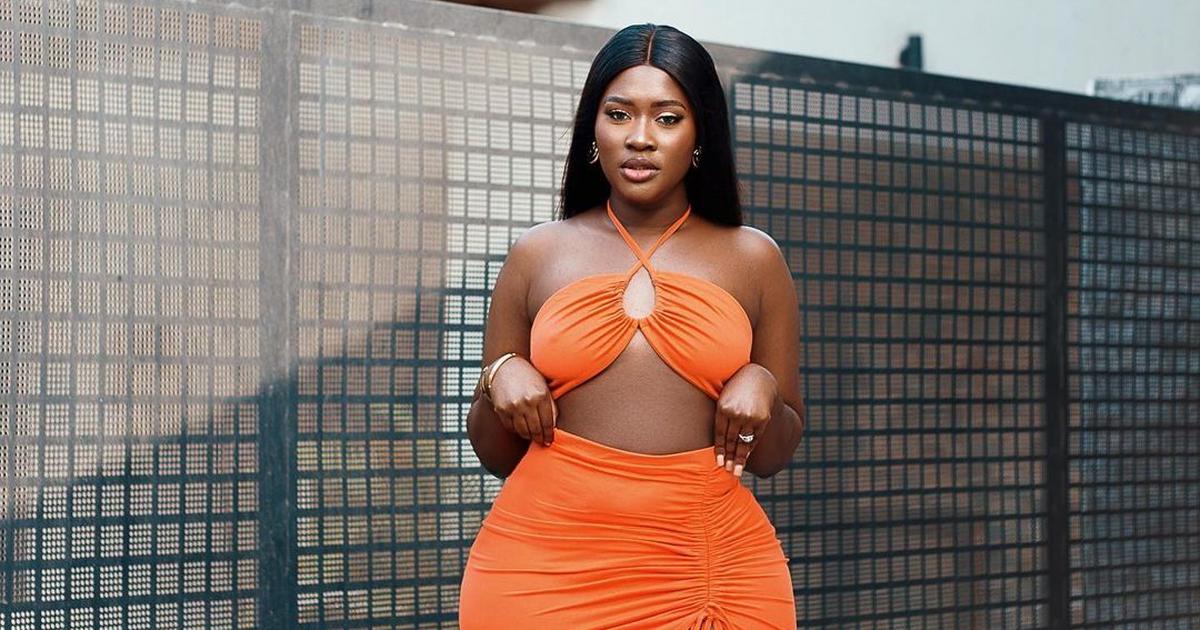 The actress, who has sparked  divorce speculations from her husband, rapper Medikal after the two shared cryptic tweets on social media, has returned to ask one more question about men.

“What do men really want?” she asked on Twitter.

What do Men really want ?

Fella’s tweet has added to already rife rumours about a possible divorce from her husband, Medikal.

Medikal and Fella Makafui got married after a whirlwind romance in March, 2020.

While there was a lot of controversy surrounding their relationship prior to them saying “I do,” the two stayed strong in their love.

Legendary Ghanaian highlife musician and performer, Kwabena Kwabena has revealed what inspires him to get his lyric juices flowing.  END_OF_DOCUMENT_TOKEN_TO_BE_REPLACED

Ghanaian Media Personality, Jessica Opare Saforo has stated that working for close to two decades in the media took the best parts of her life. END_OF_DOCUMENT_TOKEN_TO_BE_REPLACED