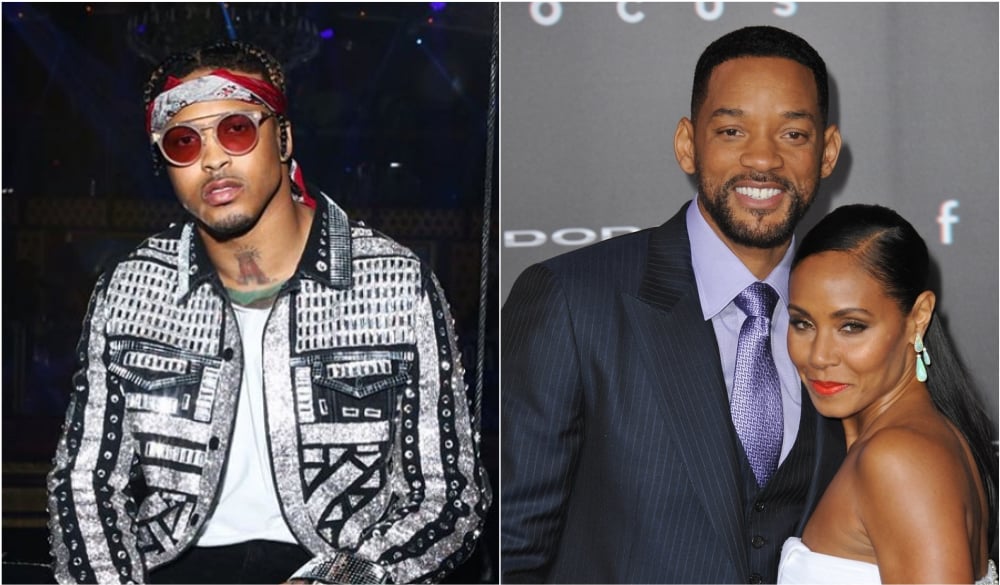 Will Smith has reacted  to reports that he gave his wife Jada Pinkett Smith his “blessing” to have a relationship with August Alsina.

The actor’s rep reportedly told The Sun that the allegations are “wrong.”

In an interview with Angela Yee, the 27-year-old singer claimed that he had a years-long affair with the 48-year-old actress and that he was very much in love. “I totally gave myself to that relationship for years of my life, and I truly and really, really deeply love and have a ton of love for her,” said August. “I devoted myself to it, I gave my full self to it–so much so to the point that I can die right now and be OK with knowing that I truly gave myself to somebody.”

He also alleged that Will approved of the relationship. “I actually sat down with Will and had a conversation due to the transformation from their marriage to life partnership … he gave me his blessing,” said August.

Jada’s rep has also denied August’s claims, tell Page Six that they are “absolutely not true.”

The couple has been rumored to have an open marriage, which Jada previously addressed. “Will and I BOTH can do WHATEVER we want, because we TRUST each other to do so,” she wrote in Facebook in 2013. “This does NOT mean we have an open relationship…this means we have a GROWN one.”

During the interview, August revealed that the two were introduced by Jaden Smith in 2015 and that he even vacationed with the family in Hawaii in 2016 and attended the BET Awards together in 2017.

“I love those people literally like my family. I don’t have a bad thing to say about them. They are beautiful people,” added August.