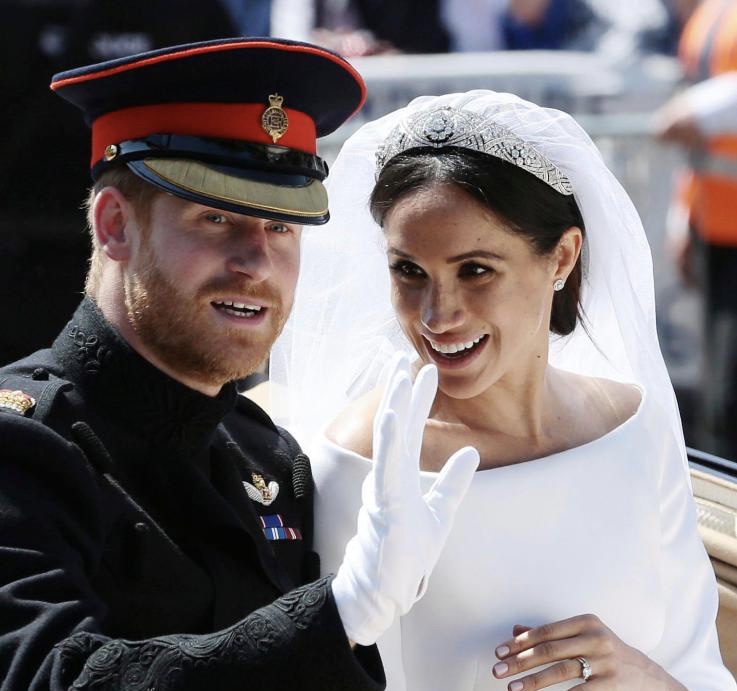 Meghan Markle’s legal team is claiming that her wedding to Prince Harry brought in £1 billion in tourism revenue, far off-setting the reported £32 million cost of the affair.

The Daily Mail reports that the new figures came in as part of the most recent filings in the 38-year-old Markle’s case against the Mail on Sunday. They suggest that UK taxpayers footed the vast majority — £30 million — of the shindig’s total cost, most of which went to security, with the church service, flowers and reception paid for by the Royal Family.

Meanwhile, her lawyers contend that the nuptials were “not, in fact, publicly funded, but rather personally financed by HRH The Prince of Wales” (Harry’s father, Prince Charles). “Any public costs incurred for the wedding were solely for security and crowd control to protect members of the public,” they add, “as deemed necessary by Thames Valley Police and the Metropolitan Police.”

The Mail’s dissenting opinion comes from a consulting firm, Brand Finance, who estimate that the overall shot in the arm to UK tourism provided by the wedding was a scant £300 million and that the billion-pound valuation takes into account other, tangential economic factors such as retail and fashion.

Markle is battling the UK tabloid over an article that published parts of a letter she had sent to her father, Thomas Markle.

Related Topics:meghan markle
Up Next