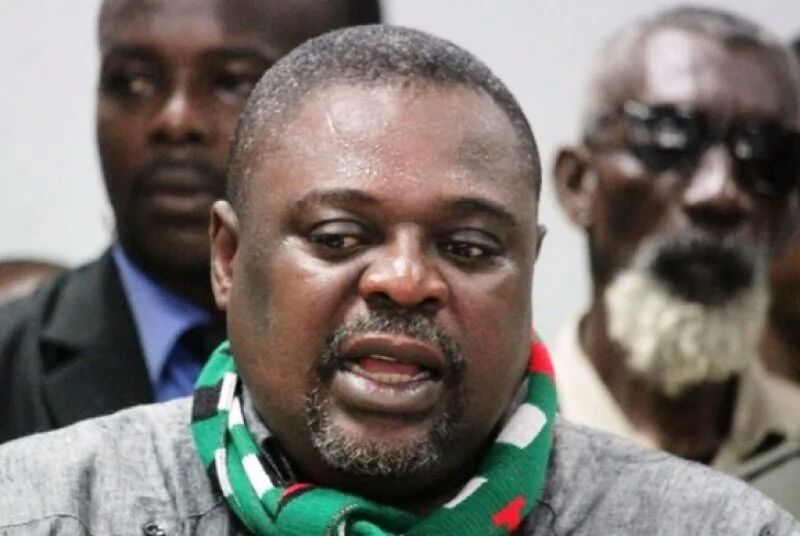 Koku Anyidoho, former Deputy General Secretary of the National Democratic Congress (NDC) and now Chief Executive Officer of the Atta Mills Institute, in a video has said political parties have every right to come out publicly to assure their supporters of victory.

He said it is the norm, and legit in every election for political parties to assure their supporters of their victory, if only they are doing so with facts, and not frivolous claims.

In this year’s 2020 election, both the NPP and the NDC have come out in press conferences to assure their supporters they are winning the election. The observation is that, the NPP has projected data to reasons why they believe they are climbing to victory, while the NDC has rebutted the NPP’s claim.

Meanwhile, the media houses are projecting the NPP’s presidential candidate as the one likely to win this election.

If I were Nigerian, it wouldn’t be so difficult for me to promote Afrobeat in Ghana – Kelvyn Boy tells Billboard Magazine

Ghanaian actress, Bisa Gbekle has revealed that it’s not all rosy when going under the knife to get your body enhanced. END_OF_DOCUMENT_TOKEN_TO_BE_REPLACED

Ghanaian actress, Bisa Gbekle became the talk of town over the past few weeks after she flew all the way to Turkey to undergo body enhancing surgery. END_OF_DOCUMENT_TOKEN_TO_BE_REPLACED

Ghanaian actress, Bisa Gbekle became the talk of town over the past few weeks after she flew all the way to Turkey to undergo body enhancing surgery. END_OF_DOCUMENT_TOKEN_TO_BE_REPLACED

Ghanaian actress, Yvonne Nelson, has come to the defence of veteran actor, Psalm Ajetefio (TT), over his “plead for leftovers” scandal that has hit the country over the past couple of days. END_OF_DOCUMENT_TOKEN_TO_BE_REPLACED

Despite public opinion that actress Yvonne Nelson has gone silent on the current ruling party, the New Patriotic Party (NPP), she begs to differ. END_OF_DOCUMENT_TOKEN_TO_BE_REPLACED