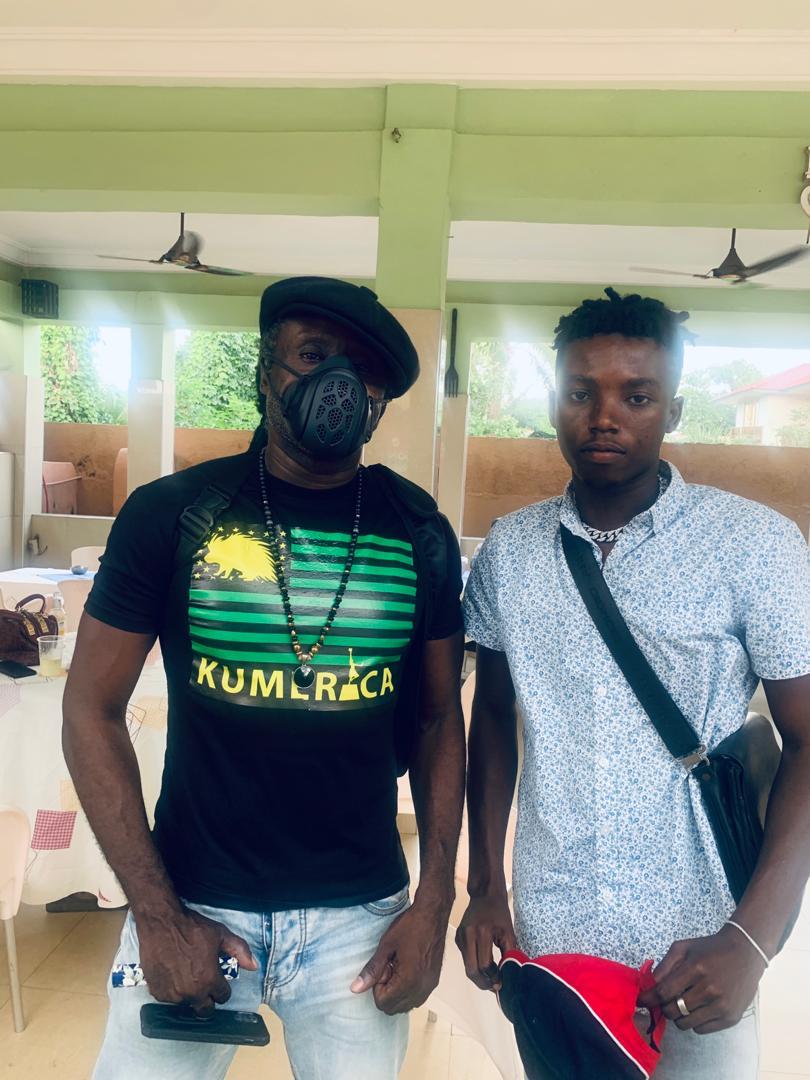 Talented artist from COBSAM Records Major Levin who just released his 3rd single”Feeling” on 1st of October has been spotted in Kumasi with hiplife grandpapa, Reggie Rackstone.


Major Levin studied General Arts at Prempeh College and continued his education at the Garden City University College, offering Business Administration. He began recording in the 2018 with few mixtapes showing his talent, which earned him a spot on  stages in various  schools in the country.

Major Levin’s dedication to building his music career, convinced the studio managers ( Royal studio) to recommend him to Cobsam Records.

Related Topics:Major Levin
Up Next

5 Tips for Writing a Two-Page Resume