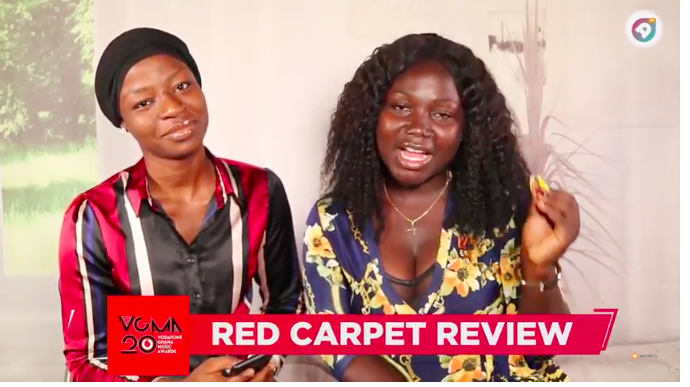 No vlogger started out as an expert. However, many make the same mistakes in the very beginning. They won’t be detrimental to your success, though. Most of these mistakes are easy to fix.

Here are five mistakes beginner vloggers make and how to fix them.

1. You leave in the um’s and awkward pauses.

At first, you may film your videos in one take and upload them immediately after. Beginner vloggers often leave in every pause or filler word. While pausing often is perfectly fine when you’re starting out, leaving these things in the video can frustrate the viewer.

Editing software like Adobe Premiere Pro and iMovie make it easy to cut out your awkward pauses. These edits create jump cuts, which are widely accepted on YouTube. Because viewers are used to seeing jump cuts, they won’t think twice about yours.

When you’re just starting your channel, it’s tempting to upload whenever you feel like it. While it may help your comfort level, this won’t help your channel grow. The phrase “fifteen minutes of fame” is extremely applicable to YouTube stardom.

Establish an upload schedule before your first video goes live. Share it with your viewers to hold yourself accountable. Remain consistent with your weekly uploads, and your channel will grow steadily.

3. Your audio is taken over by background noise.

Many new vloggers film on their phones. Others film on a DSLR. Both choices have something in common. These creators often rely on a device’s built-in microphone, which isn’t often designed to pick up high-quality audio.

When you film, use an external microphone to minimize background noise. Film in a quiet space away from other people and pets. Shut your windows. Use plush furniture and pillows to absorb sound. Most importantly, make sure you’re speaking at a consistent volume.

4. Your video has poor lighting.

Viewers often complain about the lighting in a video. Your filming space will look different on camera than it does in real life, so it’s important to find the right balance of light. Many vloggers make the mistake of filming directly in front of a window. While this seems like a good idea, it’s actually going to wash you out and create a “halo effect.” Instead, film against the wall adjacent to the window so the natural light pours in from the side.

Many vloggers use ring lights, but you can create a simple lighting plan using lamps and windows you already have at home. Follow the three-point lighting rule that’s a staple in the film industry.

The biggest mistake you can make as a beginner vlogger is to expect your channel to skyrocket you to stardom as soon as you upload your first video. While some people achieve overnight success, this is far from the norm, but it does not invalidate the hard work you are putting in.

The best thing you can be is be patient. Continue uploading high-quality content every week. Engage with the viewers you have to foster a sense of community around your channel. Persevere, and your time in the spotlight will be here sooner than you know.

This is only the start of your YouTube journey. Acknowledging these common mistakes and fixing them can put you a step ahead of your peers.

Continue Reading
Advertisement
You may also like...
Related Topics:Beginner Vloggers