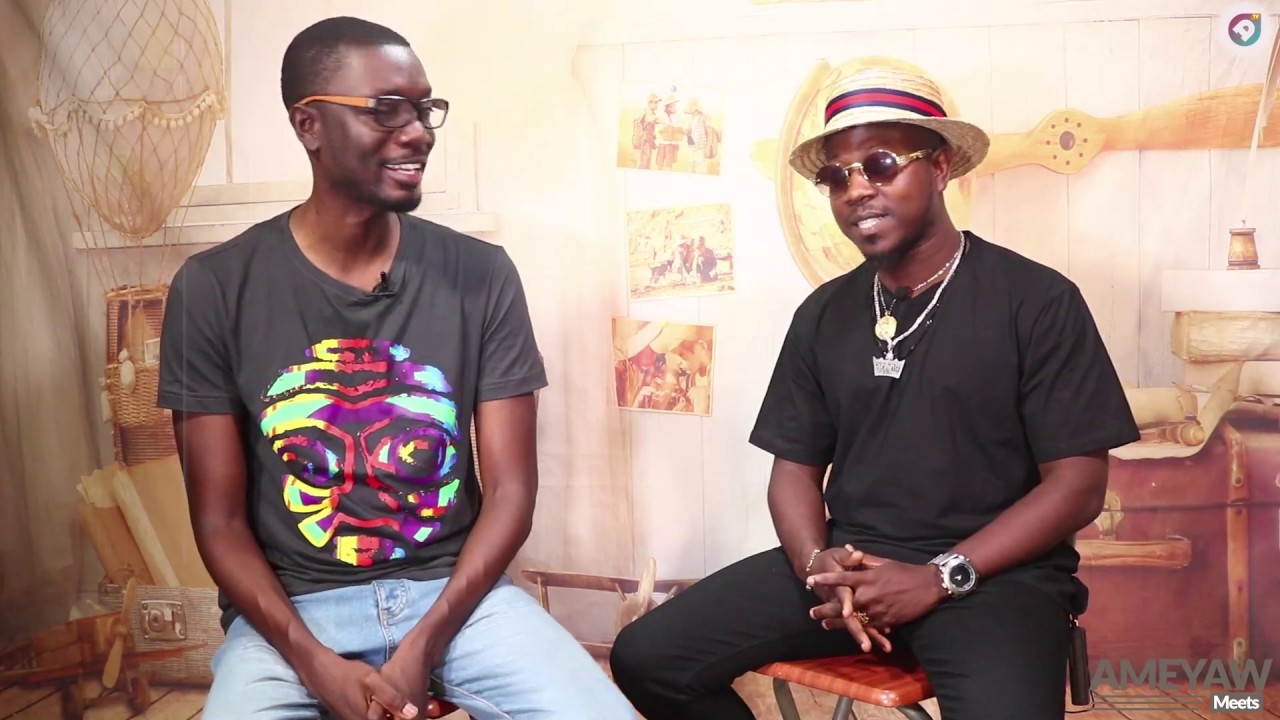 Rapper, Flowking Stone has revealed that it wasn’t all easy for him when he made a comeback to the music scene,  after his brother and group-mate, Kunta Kinte fell ill.

In an interview with Ameyaw Debrah on Ameyaw TV, he revealed that a lot of artist avoided his attempts to collaborate with them.

He said: “At some point of my career as Bradez, we were on top and then my brother fell ill and we were off the scene for about three years. So when I was coming back, I reached out to a lot of artistes but none of them wanted to do a feature with me, they wouldn’t mind me. So I developed a concept to deal with people who want to deal with me, and roll with artist who respect me and my brand.So I started rocking with people who connect.”

The rapper added that Kunta Kinte is doing amazingly well know, and they have a yet to be released collaboration.

Watch the full Ameyaw TV interview below and don’t forget to subcribe for more amazing content.

Related Topics:Flowking Stone
Up Next