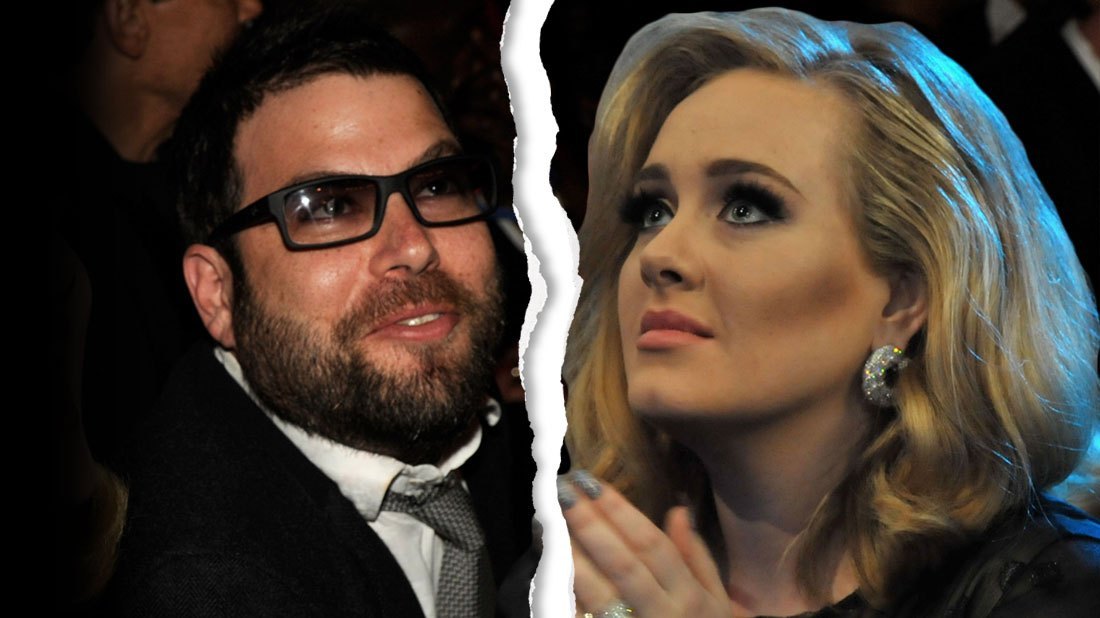 British singer Adele and her estranged husband, Simon Konecki are officially going their separate ways 5 months after announcing their split.

Recall that on April 19, the 31-year-old “Hello” crooner and her 45-year-old husband who she shares a 6-year-old son Angelo with, announced their split in a joint statement after 7 years of being together.

Court documents showed that Adele filed for the divorce in Los Angeles. The divorce came three years after they secretly got married and two years after she confirmed their union during an acceptance speech at the 2017 Grammys.

Though it is believed she and Konecki did not sign a prenup during their wedding, however, Adele’s divorce filing might involve a determination of their son’s custody and finance. Also, Konecki might be entitled to as much as half of the singer’s earnings as the divorce was filed in Los Angeles, California where they own a property and where his business has a base of operations.

WATCH: I would have been a pilot if I wasn’t producing music – GuiltyBeatz reveals