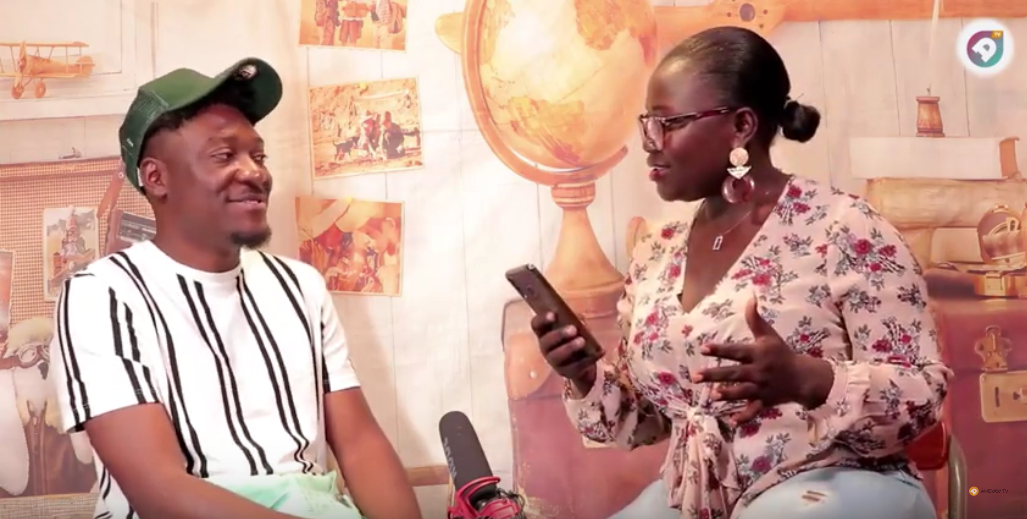 Ghanaian music producer Guilty Beatz, born Ronald Banful, has revealed his childhood dream and it definitely didn’t include recording a song with Beyonce. Speaking to AmwyawTV’s JQ on #FINISHLINE, the award-winning producer disclosed that he had dreams of joining the Mile High club that flew people to and from various destinations.

The ‘Piloolo’ hitmaker also spoke of his encounter with GRAMMY-winning singer, Beyonce.

Watch the full video below.

What a time to be an African! On the back of a successful Global Citizen Festival in Accra, and a visit of  Recording Academy CEO, Harvey Mason Jr to Ghana, his first trip to West Africa, it appears that Afrobeats may soon get its individual shine at the Grammys! END_OF_DOCUMENT_TOKEN_TO_BE_REPLACED

The School of Graduate Studies of the University of Professional Studies (UPSA) has honoured Ghanaian musician, Rebecca Acheampong known popularly as Becca for her outstanding academic achievements. END_OF_DOCUMENT_TOKEN_TO_BE_REPLACED

Platinum selling artist, KiDi has reacted to the resurfacing of his old tweets on the social media platform. END_OF_DOCUMENT_TOKEN_TO_BE_REPLACED