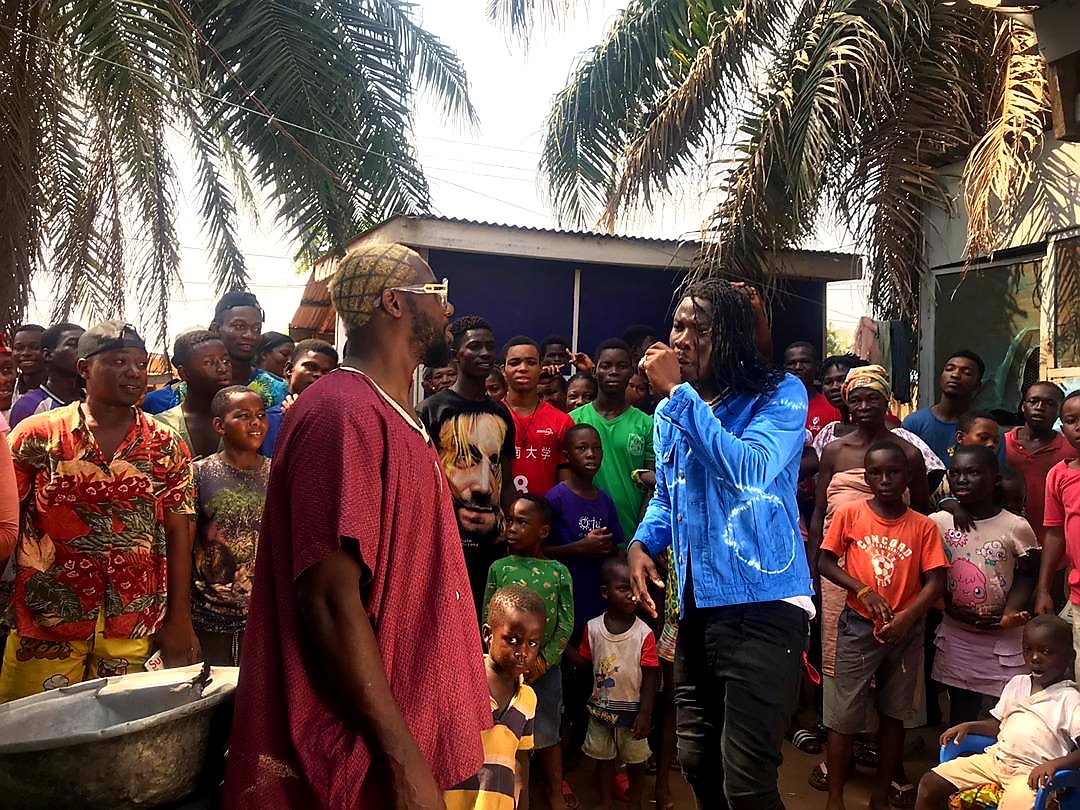 BENITON ‘aka’ Jack Frostt caught the attention of Ghanaian music lovers when he dropped his monster reflip song to Rihanna’s #Work. He broke the internet within a shirt space with that record; but BENITON scored a major acceptance and won the hearts of many when he put Stonebwoy on the hit record “Struggles”.

“Struggles” coincidentally got released within a very ‘challenging’ moment for Stonebwoy in May 2019 amidst the skirmishes between him and Shatta Wale during the Vodafone Ghana Music Awards 2019 (the 20th edition). Though the song was in no way linked to the incident, the lyrics of the song by both BENITON and STONEBWOY perfectly accentuates how humans need to be cautious and wary of situations when such trials and tribulations befall us.

BENITON ‘aka’ #JackFrostt in his own narrative as a Jamaican with Ghanaian and Nigerian ancestry however likened the song to the “STRUGGLES” the Black Community face worldwide and had to go through during the gory ages of slave trade which enslaved millions of West Africans and brought to the western (world) to be exploited. It’s been 400 years since the first African was brought to North America, South America, Jamaica, The Caribbean etc.

With conversations not limited to just slave trade or black exploitation, Beniton however sees a very strong force and power in all those ‘struggling’ situations faced by his ancestors while juxtaposing it to Marcus Garvey’s black revolution.

In the Spirit of the #YearOfReturn, BENITON came to Ghana in December 2019 and shot the video at the Cape Coast Slave Castle, as a Symbolic Statement in reference of the song very historic site where all the slave history can be traced to keenly. He shot the video for the song there — one which has NEVER happened in the history of Ghanaian music videos OF THAT MAGNITUDE. This song video in itself is a very historic one taking into review the lyrics and the picturesque which even explains it more and highlights the meaning deeper than just an ordinary song or video to watch for excitement.

“Struggles” video reveals to the bigger audience the historic yet colourful nature of the African and how they have managed to come out of their struggles and still striving to be better.

Some parts of the video was shot on location in Accra with STONEBWOY. The video was directed by Slingshot HD (@SlingshotBookings), a Ghanaian music video director based on Accra. Watch the video, comment, share and subscribe to channel.

Related Topics:Beniton and Stonebwoy
Up Next 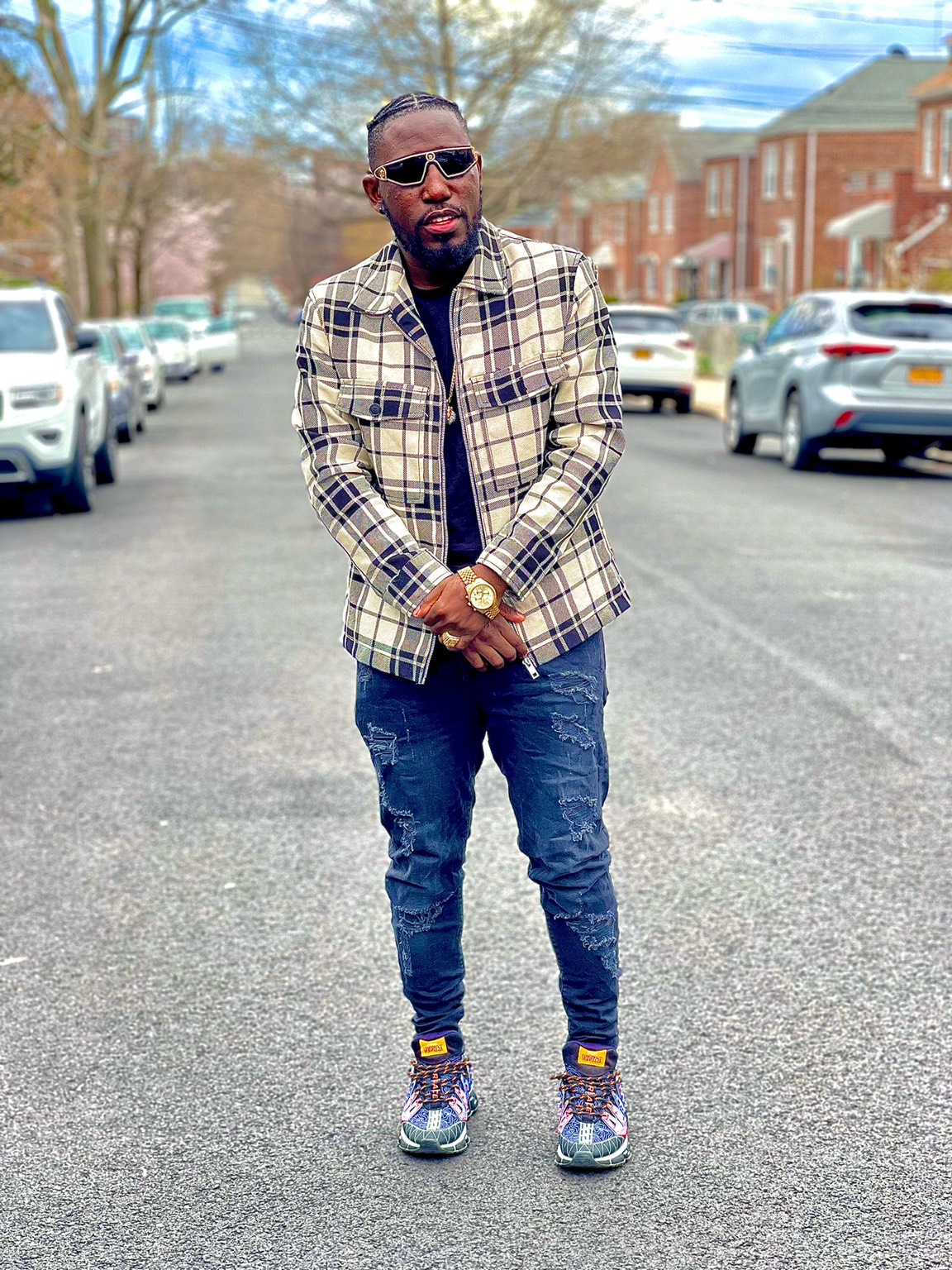 Atlanta rapper JID has released the official music video for fan favorite track “Money.” Creative produced by JID and directed by Chad Tennies and Mac Grant, the video is a short that follows two brothers as they spend the day together in the city of Atlanta, GA. END_OF_DOCUMENT_TOKEN_TO_BE_REPLACED

END_OF_DOCUMENT_TOKEN_TO_BE_REPLACED

Today, Elton John and Britney Spears are thrilled to release the video for one of the biggest songs of 2022 and chart-topping smash hit “Hold Me Closer.” END_OF_DOCUMENT_TOKEN_TO_BE_REPLACED